Reasons to Find Friends OUTSIDE Of Your Social Group

It is one of life’s unpleasant but unavoidable truths that every now and then, you may outgrow a person or group of people that you previously held dear. It can happen for all sorts of reasons; maybe your choice of lifestyle no longer intersects, or perhaps your interests were the only uniting force between you–and those interests have since changed. Yes, it’s a bit sad. No, it’s not the end of the world.

Or maybe you still like your old friends – yay! Good for you! – but nevertheless feel like you rarely meet anyone that isn’t closely linked to your current network. Whatever your situation, we believe that reaching out beyond your comfort zone (like, say, by attending a Thinking Bob social!) can dramatically reinvigorate your social life. Here’s how. 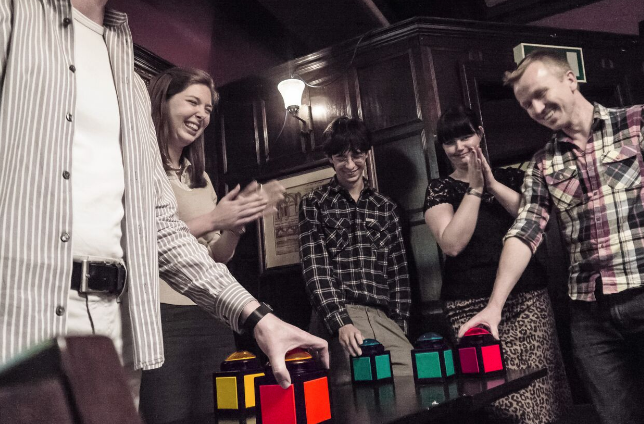 Think about it this way: if you do the same thing every single day, eventually it’s going to stop feeling like a challenge. Old friendships can be a beautiful and nurturing life force, but as is more commonly seen in long-term romantic relationships, years can erode their outline into something that resembles an exercise in familiarity and comfort, rather than stimulation and exploration.

If you introduce somebody outside your usual network into your life, they might teach you something about yourself that friends who’ve known you for years are too close to see. In short: they’ve seen behind the curtain one too many times. Invite some fresh eyes into the inner sanctum – go on, we dare you. 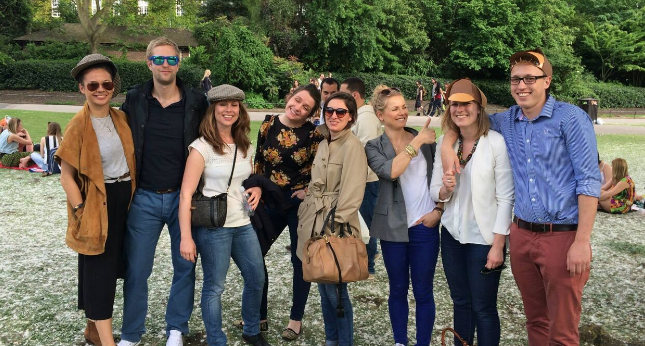 The genesis of friendship can be a multitudinous and mysterious thing – but most of the time there’s a thread of social resemblance, upbringing or class that runs through even the most ostensibly ‘diverse’ group of friends. Making an effort to forge relationships outside of your usual social territory is a good opportunity to augment your understanding and perception of people who were not brought up in the same way as you.

You might learn a little about your own privilege, come to re-evaluate misconceptions or at the very least come to appreciate the learned experiences of people from diverse cultures or background. Maybe you’ll meet a feminist vegan anarchist who changes your entire worldview – or it might just be nice to hear what someone other than Sarah from uni thinks about Beyonce’s Lemonade.

You’ll meet people who ‘get’ you. 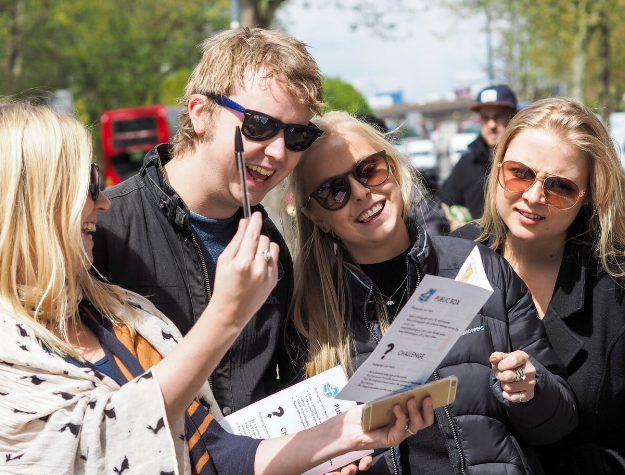 It seems obvious, but it’s worth mentioning that if you start an activity that you love, chances are that you’ll probably get on pretty well with the people you meet through said activity – if just by sheer virtue of liking the same stuff. That means that instead of just hanging out at the pub to moan about your boyfriends, you’ll actually, you know, do things together; learn, visit places, develop, grow. The good stuff. And best of all? You’ll both be obsessed with it.

Our main friendship groups are often forged at school or university, when you’re just starting to figure out who you are and what you like. It’s not surprising that sometimes those friendships lose steam later on. Here’s a chance to be more discerning in your choices.

All fired up to make some new pals? Join one of our socials to get involved, or if you’re still not convinced, read one of our user testimonials on how Thinking Bob enhanced their social life!