A guest blog by Paul Nicholas

We love phenomenons – they can be phenomenal. A phenomenon is defined as an unusual or magnificent event that has been observed – but they can sometimes remain unexplained. People who don’t like phenomenons are more likely to be killed by overweight daschunds being dropped on them from a 5th story window. This one may be fictitious… but is it worth taking the risk? Read on to avoid this peril. 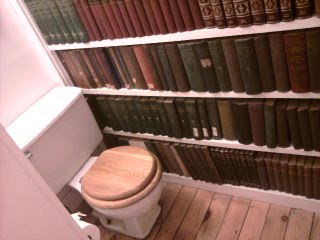 1)    Starting classy – with defecation, oh yeah. In 1985 a Japanese woman named Mariko Aoki wrote
an article explaining her overwhelming urge to take a dump while walking around bookstores. Many readers also wrote in explaining they had suffered similar symptoms – possible explanations included the smell of ink and paper having a laxative effect, or the posture taken whilst browsing shelves
allowing easier bowel movement. So if you’re ever suffering from constipation – remember to pop
down to your local Waterstones before you start gorging on prunes.

2)    Donuts. No not the balls of deep fried dough that result in greasiness of the intestines – snow donuts. Apparently nature also likes donuts, as these sometimes magnificent structures are formed from the wind, but must have very precise conditions to form. This makes them extremely rare – but amazing to witness. Some of them look more like swiss rolls – so maybe they should be renamed snow desserts, hmm? 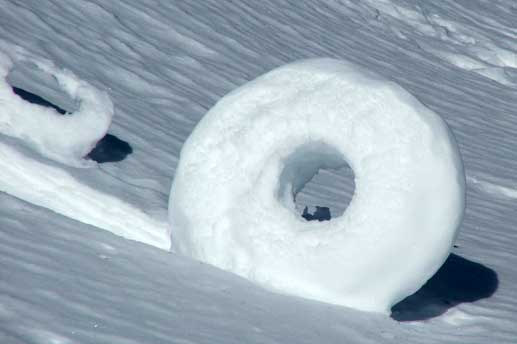 3)    Do you fear the zombie apocalypse? Rightly so my friend, because they might just exist – sort of… In Haiti, belief in Zombies is widespread, being a part of Voodoo religious ceremonies. This was generally dismissed until a fellow named Dr. Wade Davis travelled to Haiti and found the existence of ‘Zombie powder’ made from dried puffer fish and containing a nerve agent known as tetrodotoxin. This would often cause people to appear in a deceased state, followed by sudden revival hours or days later. Although Dr. Davis’ scientific methods were questioned at the time, it remains a possible explanation to these strange tales. 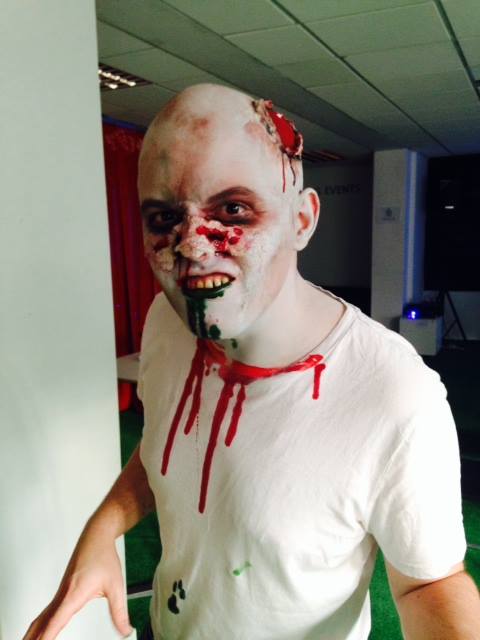 4)    A well known fact is that around half of our population demonstrates evidence of a male set of genitalia which is often found to encompass a penis. Righto, now thats sorted, we head back to Japan, where a condition known as Koro results in the overwhelming belief that the penis is shrinking in size and will eventually disappear. In the West, it is often known as the more generic ‘genital retraction syndrome’ – to the point I would say. Although the physical effects of penis shrinkage never actually occur, many men resort to extreme methods such as clamping and ‘anchoring’. Sounds painful. 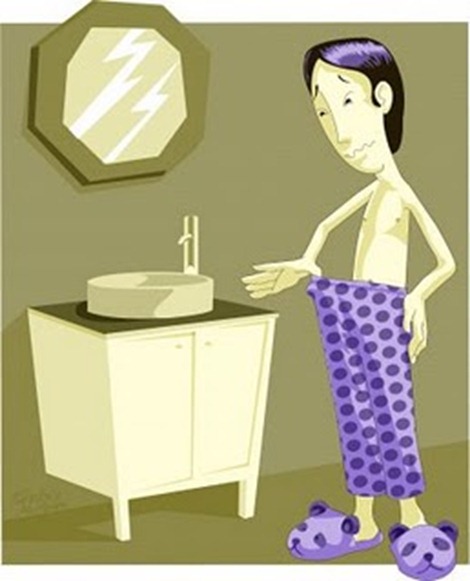 5)    Do you like toads? The answer is probably a negative, but do you dislike them enough to wish for a painful death including extrusion of their organs from their body? If yes, then get in touch with me, we can have some fun with this… Seriously though – in Germany during 2005 an exploding toad outbreak took place in which thousands blew apart in the space of days. An explanation was found however – local crows had found a new delicacy in toad liver – but not the rest of the toad. The toad’s natural defence was to blow themselves up in size, not a good idea when you have a huge gaping liver shaped hole in you – I’m going to assume you can guess the rest. 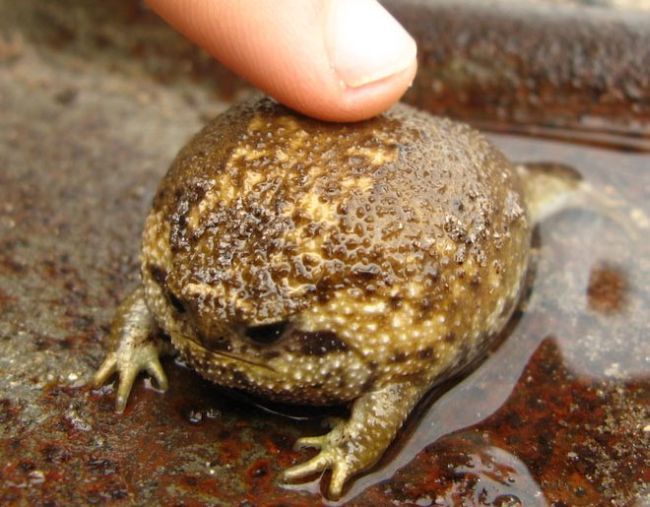 Now for the convoluted message and shameless plug – if you like this kind of  stuff then join thinkingbob! Being a member for some time, this is the only group I have been a part of that I can discuss my knowledge of shrinking penises and not be shunned. People don’t judge your area of knowledge, it is always valued however obscure it may be! Knowledge rules all! Yay! If great conversation and random topics are your thing, as well as being able to attend several intellectual and cultural events every week with great people – JOIN TODAY!