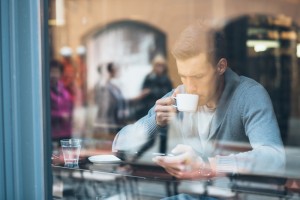 It can be argued, well, anything can be argued if you yell it loudly enough, that social networks have limitations.

When was the last time you actually met someone on MySpace, Bebo or Facebook…started speaking with them and actually met them face-to-face?

Never. That’s why the MTV show Catfish is so relatable. New social platforms, whose actual aim is face-to-face interaction such as my company (thinking bob) and Meet-Up, have become increasingly popular and I’d like to tell you why you should give them a go!

The Universities of Michigan and Duke found that their graduates had fewer friends and reduced empathy than the graduates of previous years and accounted that to the increased use of technology in social interaction. Phew, that was a long sentence. With their Facebook ‘friend’ count going up and up they actually became less able to interact with them?! Mental.

Social cues such as tone of voice, body language and sarcasm are all eradicated when you are chatting online, which is a shame because sarcasm is great. Or was I being sarcastic?

Have you ever considered that socialising could benefit your health? Probably not, but I have some little known facts for you that will justify you going out this evening….

Socialising actually reduces stress levels and wards off depression. The University College Dublin found that, “Increased social interaction helps sufferers to rebuild their self-esteem which in turn enables them to maintain and develop positive relationships and friendships.”

Not only that! Oscar Ybarra found that it also improves cognitive function, performance and memory. “In our study, socialising was just as effective as more traditional kinds of mental exercise in boosting memory and intellectual performance.” He concluded that hanging out with friends is just a beneficial as completing a daily crossword in regards to brain development. Who’d of thunk it? 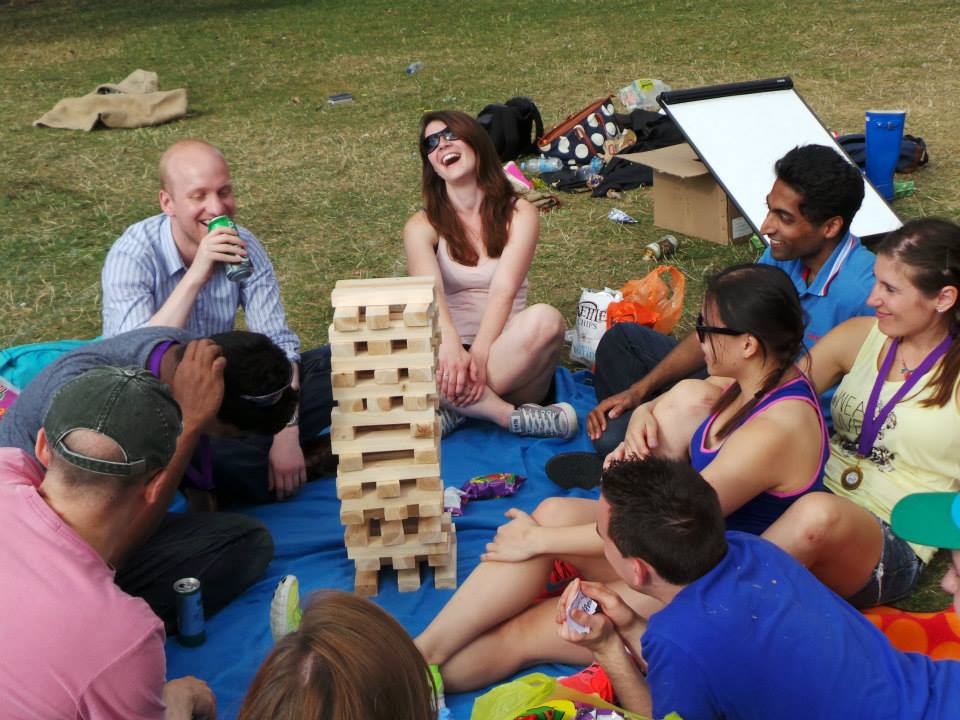 Risk it for a biscuit

There’s a reason why people always lament for the road not taken. You take risks everyday by answering unknown phone numbers and walking with a hot coffee and hundreds of other insignificant circumstances, so why not try this?

Wouldn’t you rather be the person who found the adventure, who took that chance and who went on that holiday…. Than not?

After all these points I hope that you put down whatever device you are reading this on, look up and smile at whoever is closest to you. There’s a chance you may look like a lunatic on a bus but, as discussed above… isn’t it worth taking that chance?

thinking bob is a ready made social circle waiting for you to tap into  – membership is just £1 for the first month! Sign up now