Lonely in London? Put the spark back into your social life with Thinking Bob

Thinking Bob isn’t just for people who have just moved to London; we’re here for long-term Londoners too. No matter how long you’ve lived here, making friends in this busy city can be hard. Sometimes you just need a bit of spark putting back into your social life, which is exactly where we fit in!

Some of our longest serving bobbers are long-term Londoners who joined wanting to meet some new people and do something different with their free time. Since there’s nothing out there quite like thinking bob, they’ve made us a permanent fixture in their lives.

Take Saliya, for example, who’s been coming to our events since 2013… 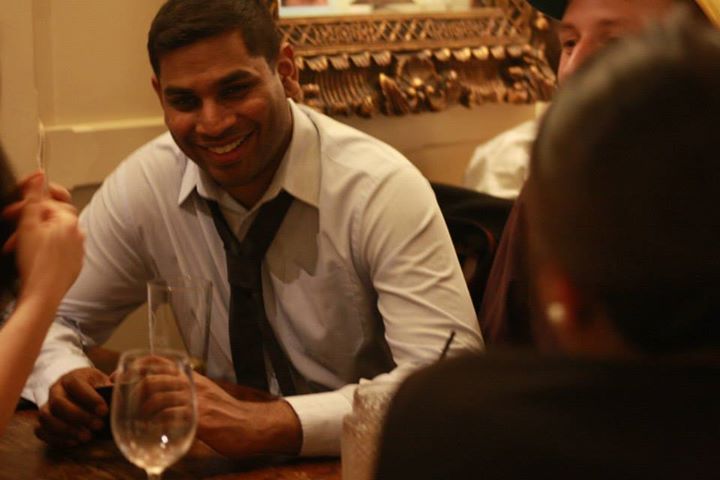 I was born in London and have lived here all my life – that’s over 30 years. But if you were to ask me when I actually started experiencing London? The answer to that would be “well, about two years ago…” 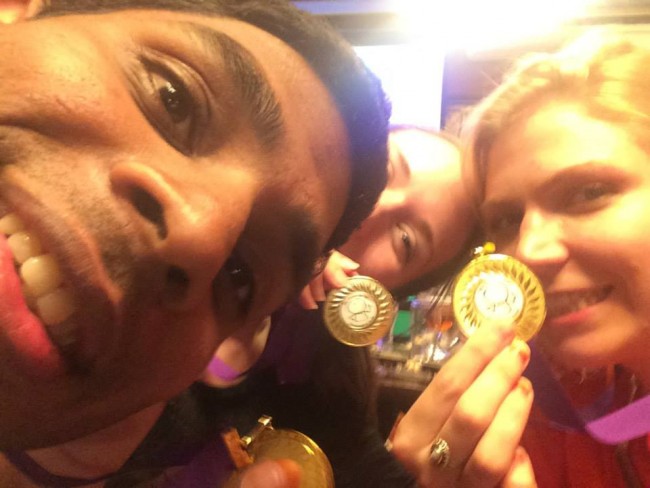 I have to admit that I was very nervous before my first event (which I think was The Apprentice Street Game). I thought that everyone would already know each other and that I’d find it hard to talk to anyone.

In the end all the worrying was for nothing; there were plenty of others like me who were new and wanted to meet people while learning something new. 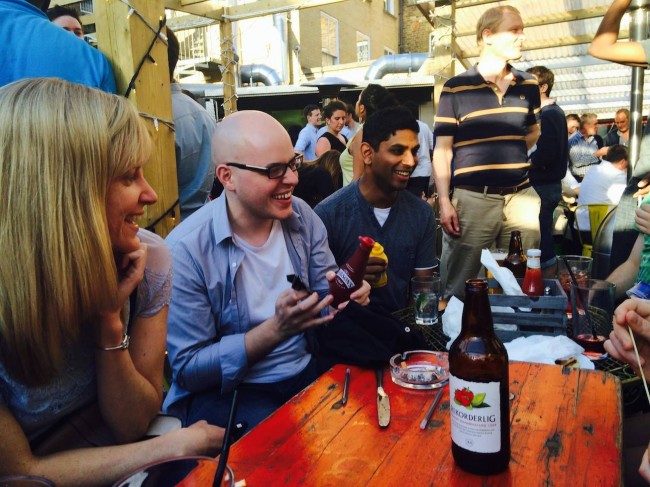 That’s one thing that hasn’t changed in the time I’ve been a bobber: there’s always a great mix of new faces and regular members. Another guaranteed element of every social is decent conversation: there’s no talk about work, the weather or any other small talk!

When I go to an event nowadays I feel more excitement than nerves (unless a quiz is involved, there are medals to be won after all). 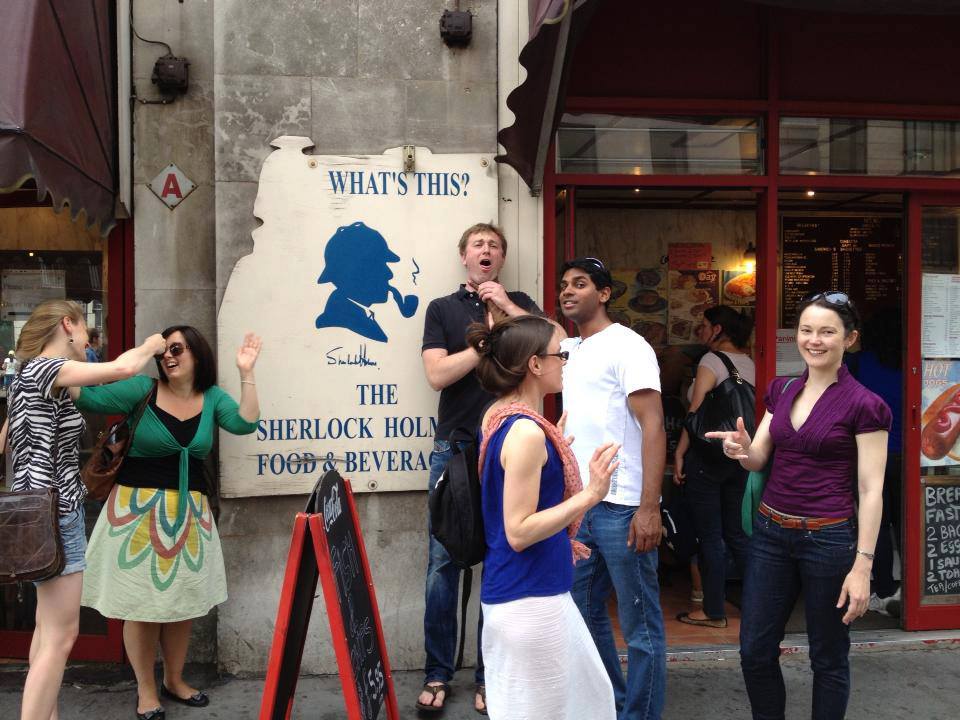 And the beach became the scene for a mega rock, paper, scissors tournament: 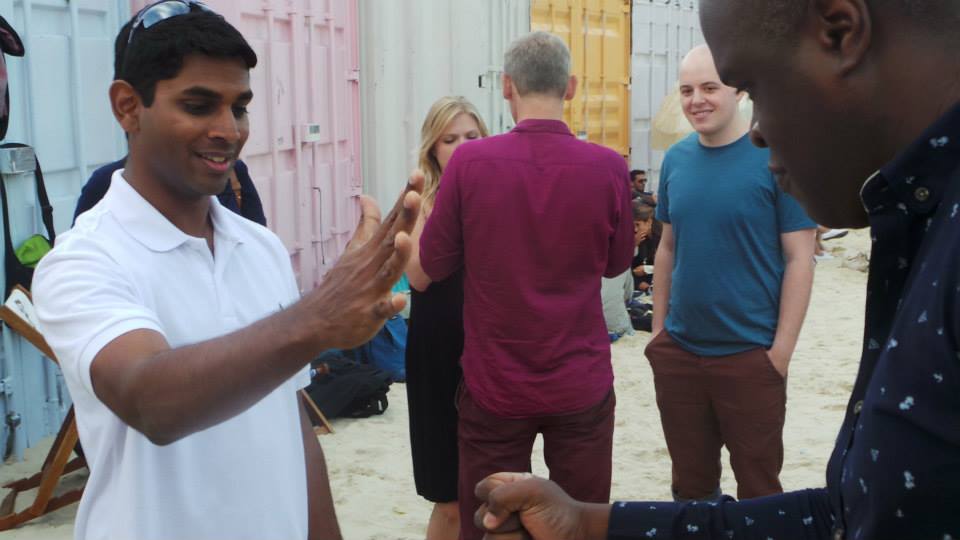 I was Captain Redbeard for a day: 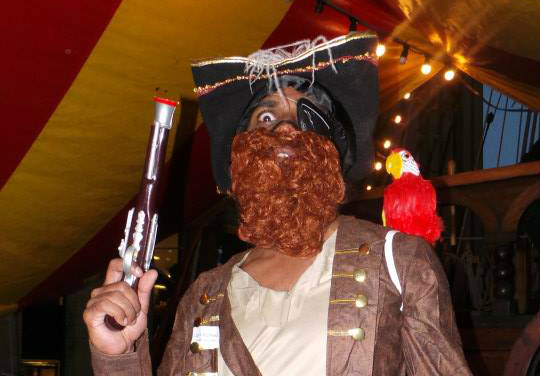 I discovered that beer makes maths problems easier to solve: 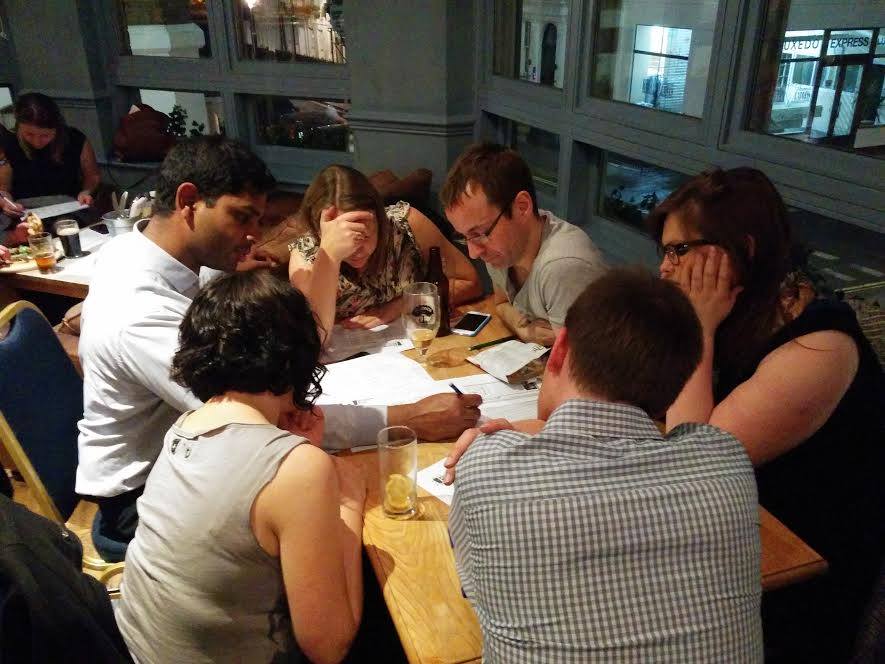 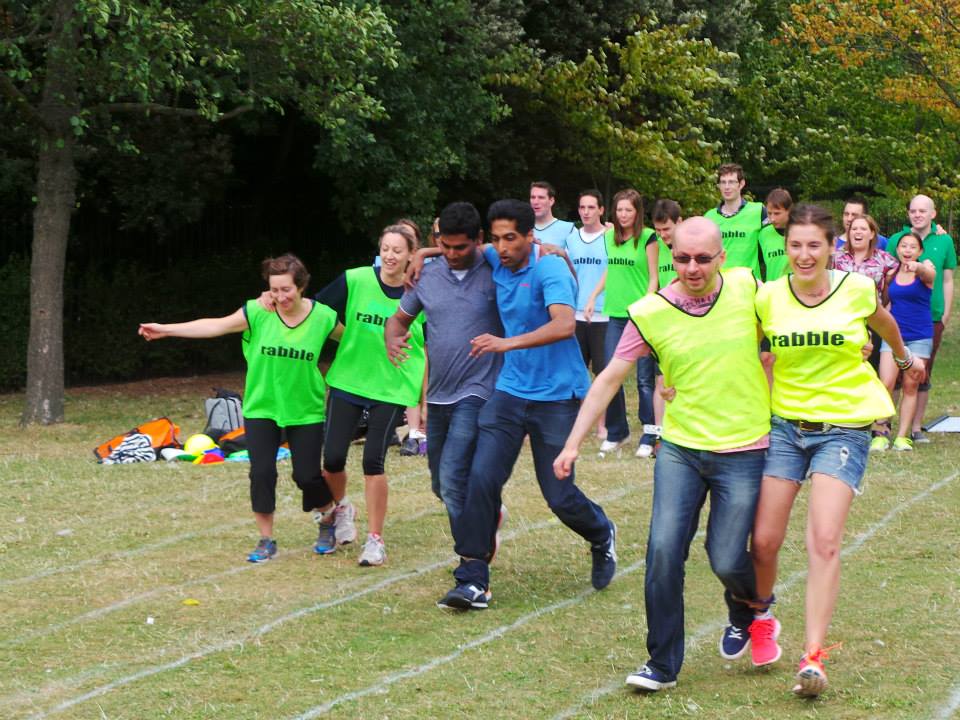 And went to the best wedding in recent history (you may recognise the bride and groom!) 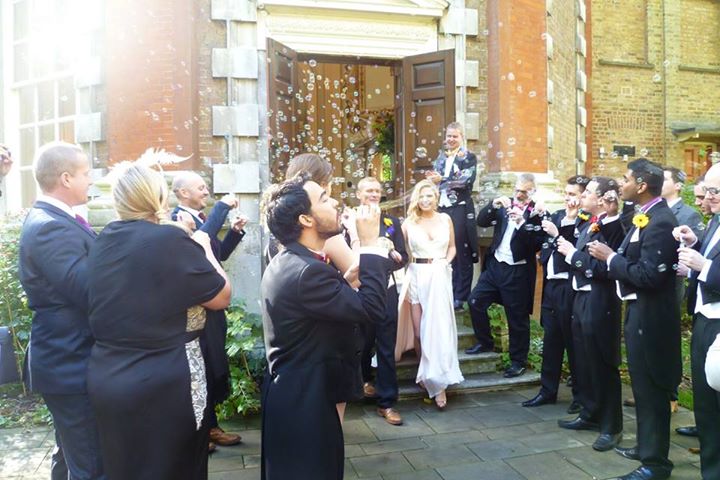 One of the greatest things about that day was that most of the guests were (and still are) thinking bob members.

My favourite events are always the ones that start off quite cerebral and civilised before evolving into drinking bob (which is decidedly less cerebral). These are the types of events where I found my best friends and my girlfriend and two years on, it’s why I still go to them. 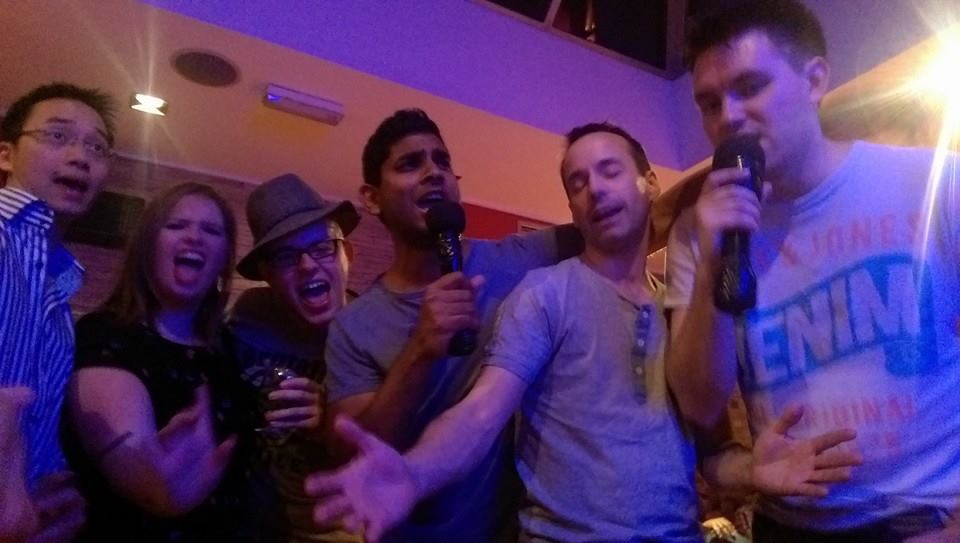 Finally the most important thing about all this is that my experience is not unique – just about everyone I know in thinking bob has made friends within weeks of joining.

The simple fact is that you will always find a bunch of great people at events, and the chances are that you’re one of them! See you there…

Create your own thinking bob story…