I am Canadian, and have moved to London for a couple of months for an internship with thinking bob. When I first got here, there were a lot of things I didn’t know about the city that I now wish I had.

So here are 10 tidbits that would have made my transition much easier and will help other people moving to the city. Do you agree or disagree with my survival guide?

1. The coins make absolutely no sense 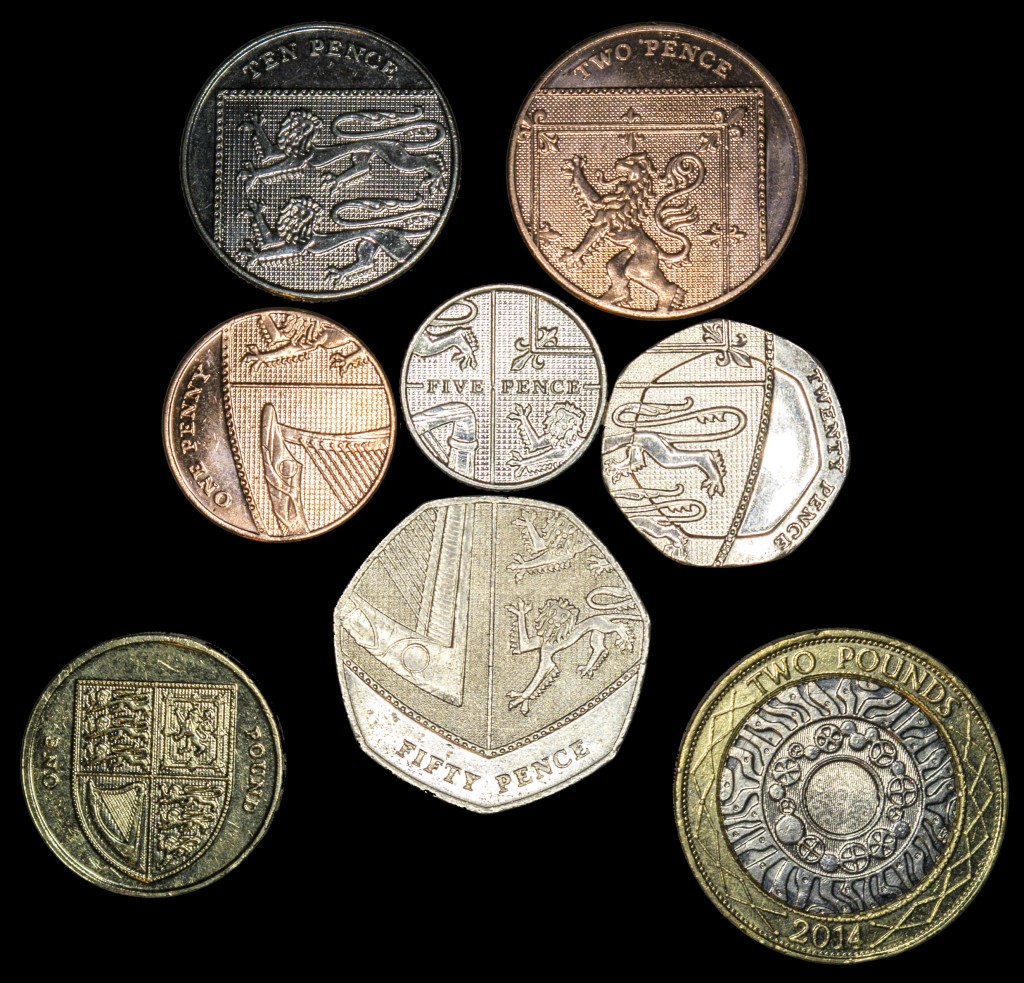 But it seems that many countries don’t believe in that simple rule. In the UK they have massive 2 pence coins and tiny little £1 coins. But then just to remain as confusing as possible, they also have a large 50 pence. In Canada, almost everything is in order except for that ever frustrating $0.10 which is smaller than both the $.05 and the penny.

2. Hand sanitizer is your best friend 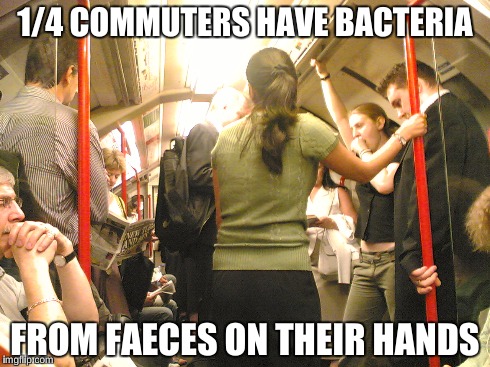 After being in London for a few days, you will realize how often you’ll be taking public transit. Whether it’s the bus, the underground, the overground, or all of the above, you will see some … less than hygienic people.

And after spotting one of these people, you will wonder how many others have been on the tube since it was last cleaned… needless to say, hand sanitizer will keep you sane and happy whilst taking public transportation.

3. Your Oyster Card is your lifeline

When looking at the above picture, many may think that the most valuable item would be the wallet or the camera or the laptop, but when in London – it’s the Oyster card. If it ever comes down to a situation where your bag is on fire and you can only save one thing – save the Oyster card. It is your lifeline and the only thing preventing you from spending 100s of pounds on cabs.

4. Citymapper is your God 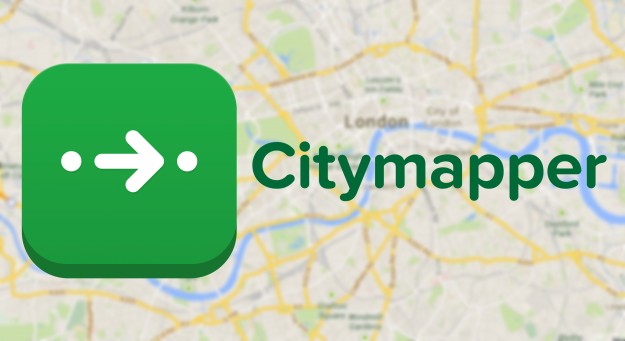 Once you have an oyster card, you will then need Citymapper. It’s an app for your cellphone that will save you from getting lost in the oh so confusing transit system in London.

Before using Citymapper, you are going to have be mentally and physically prepared to put all of your faith in this app and not question anything that it tells you. You’ll also notice that 4/10 of the tips in this guide are to do with the transit system because it will be the centre of your universe no matter what length of time you’re in London.

5. A portable umbrella is key to a lasting hair due 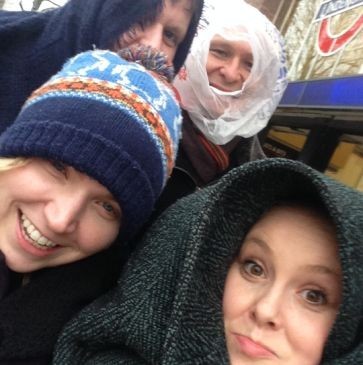 Stereotypically, London and much of the UK have very dreary weather and it rains constantly. In reality, this is only partly true.

In the morning it may be beautiful weather with the sun shining bright, but by the afternoon people will be worrying for the sake of their basements. Vise versa is also true. Today for example – it was torrential downpour this morning, but now as I look out the window it’s all blue skys. That is why you need a small umbrella, so that you can take it with you no matter what the weather calls for and never get caught in the rain like James, Phil, Becks, and Beth! 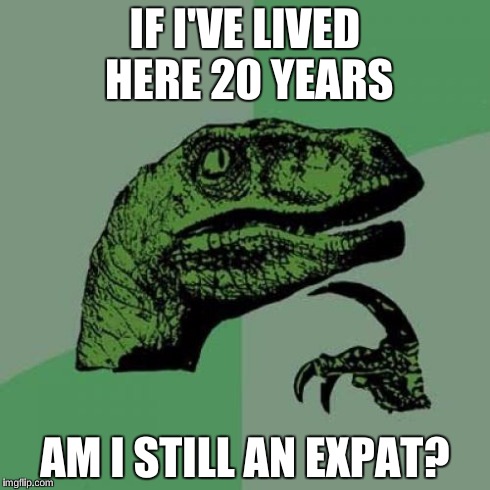 When in London, you will notice right away that they speak very differently (apart from the obvious accent). Londoners use different phrases and words that may be confusing or unknown to a newcomer. It would be smart to start a little phrasebook to remember what means what. A couple of things I’ve noticed include:

***Not a derogatory term – just a fact 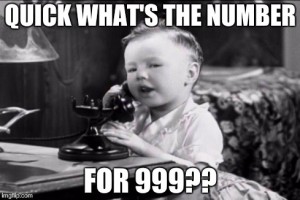 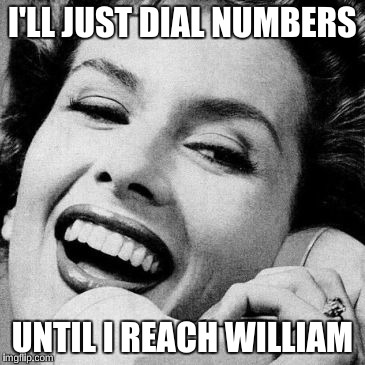 Short of figuring out the tube, trying to dial a phone number is the most difficult part of being in London. Whether you have a British number or not, it is a very unique process and will take a few tries and some experimenting to get it right (at least I hope it does because it took me forever so otherwise that’s really embarrassing).

9. Jaywalking is not a thing 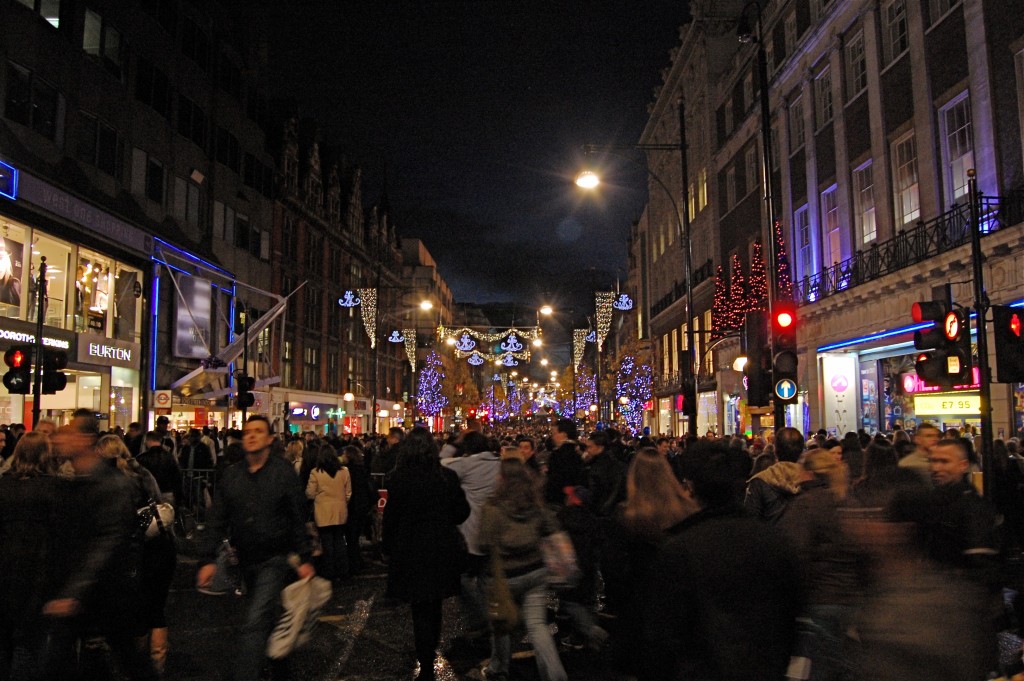 Jaywalking is not a thing in London. It’s so unheard of that my coworker actually asked me what jaywalking was. Not only is it legal, it is very much expected. There is no better sure-fire way to let everyone know you’re a tourist than waiting for the little green man.

10. Where people are from specifically is distinct and important 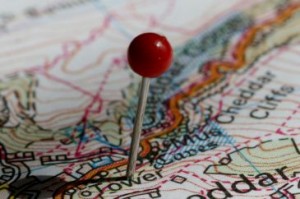 It is always important where someone is from. For example, it drives me crazy when someone asks me if i’m American (though I have nothing against the US). In London it is just as important – but they’re even more specific.

In London, which borough you’re from, which zone you’re from and which tube stop you’re closest to are all very important and newcomers should tread carefully when guessing a local’s postal code.