To quote Brian Harvey in those halcyon days before baked potato-gate… Stay now!

According to new research, millennials are leaving the capital in their droves. The number of young Londoners saying goodbye to the big city to head north or to coastal towns like Margate and Hastings has risen eight per cent in the last five years – and that number is rising steadily. Gulp.

It’s easy to see why. Astronomical living costs, for starters. Inflated rents. Little to no hope of owning property (Londoners apparently require an income of £120, 248 to afford an 80% mortgage on a home in the capital. Jeepers indeed). The promise of a cleaner, calmer life elsewhere. Perhaps a sea view? 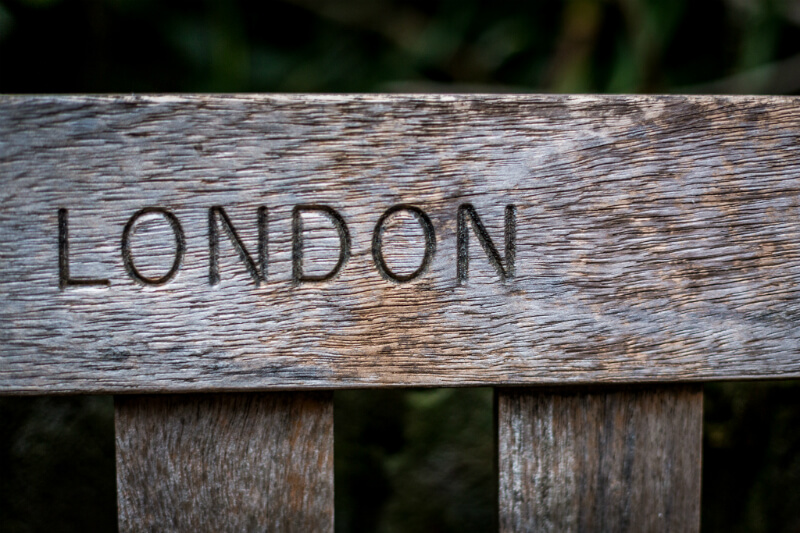 But oh London, lovely London, you wild and fickle mistress! To attempt to stem the flow of Lexiters, we’ve created our very own mini-manifesto to tempt naysayers back to the capital.

Yes, you’re paying £800 a month for a box room in zone three. Sorry about that. But to paraphrase Samuel Johnson: when a man is tired of London, he shalt not move to Margate – instead, he shall just remind himself of what makes this city great.

Here are five reasons why leaving London is a terrible idea. 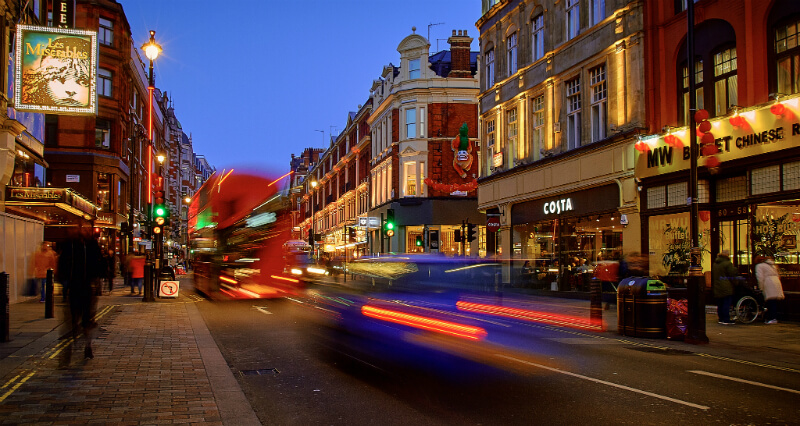 If you leave, there’s a medium-to-high chance you’ll be quite bored. Seriously. If you’re accustomed to London’s heady pace and its vast landscape of cultural fruits, Hastings is going to feel like the teacups after a 400ft roller-coaster.London’s fast pace can feel exhausting, but it’s exhilarating too – so if you’re somebody who enjoys a lot of external stimulation, the ambience of those sleepy seaside towns just isn’t going to cut it.

London’s fast pace can feel exhausting, but it’s exhilarating too – so if you’re somebody who enjoys a lot of external stimulation, the ambience of those sleepy seaside towns just isn’t going to cut it. 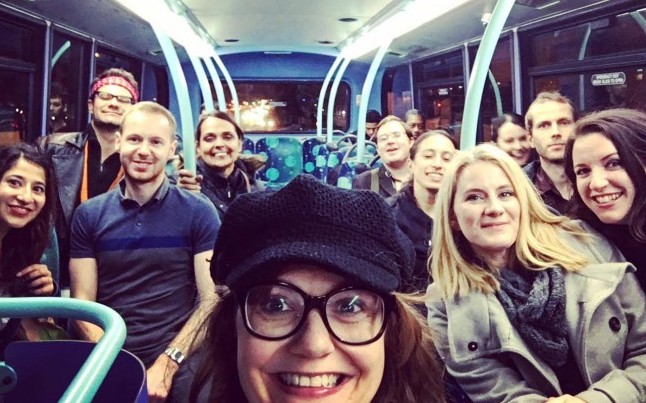 London might feel lonely from time to time, but in general there are many more opportunities to meet new people and forge new friendships – if just by virtue of sheer volume of traffic.

Of course, you have to be willing to put in a bit of elbow grease. Sound tiring? Not to toot our own horn, but Thinking Bob events kind of do the work for you – just sign up, show up and presto: London suddenly feels like a friendly village in Devon.

Check out a few of our events – or read about some of the great friendships we’ve helped form here! 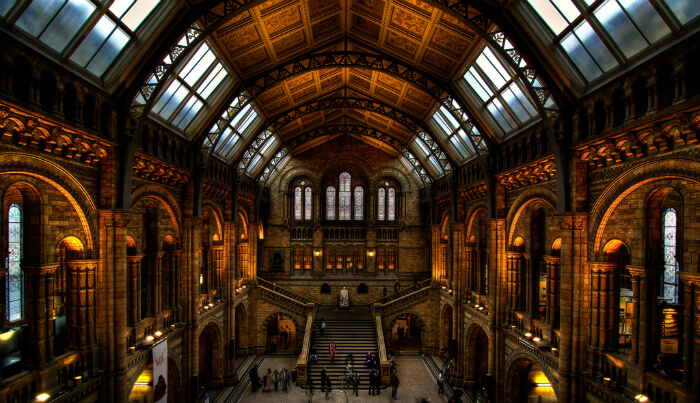 This should be obvious, but there’s really nowhere in the UK that can match the capital for cultural nourishment. It can come at a price, sure, but when did anything good ever come for free?

From incredible museums stuffed with classic and modern art (White Cube Gallery! The Tate!) to some of the best theatre in Europe (The Globe! The Royal Opera House!) and cutting-edge cinemas like the Curzon showing Sundance-y arthouse cinema, London is an unparalleled Shangri La for the culturally captivated. 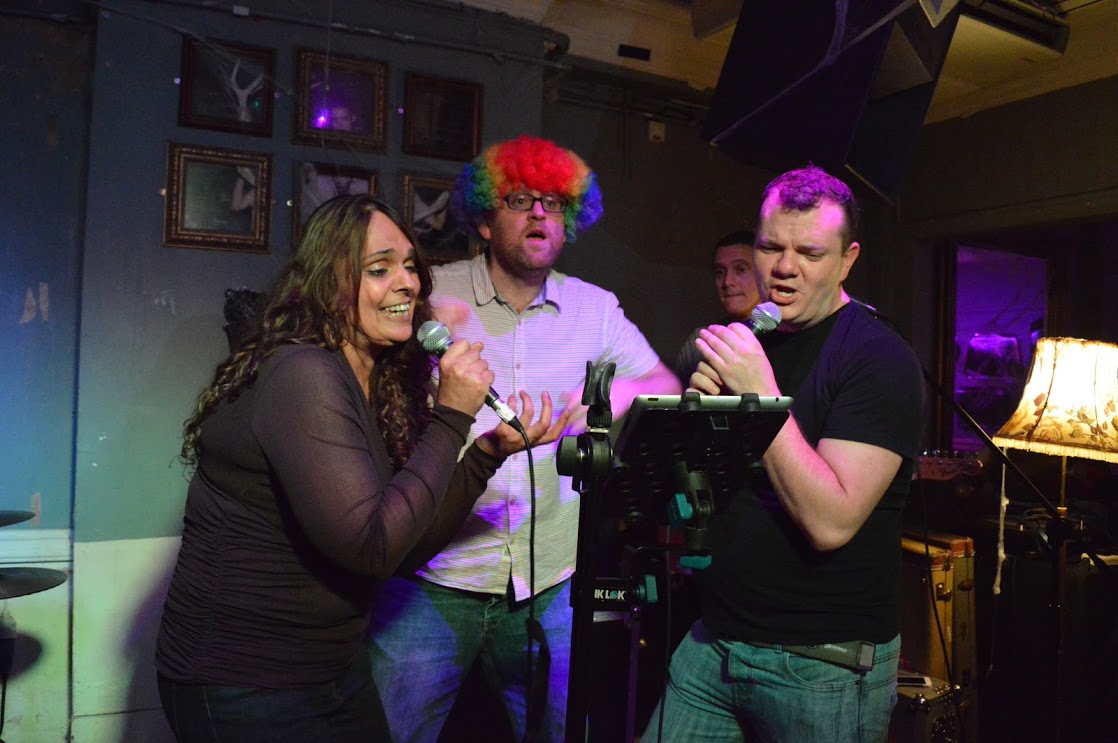 Cool your jets, Leeds; we know your techno scene is dope. And Brighton, sure, you’re the gayest (read: most fun) town in the village; but with all due respect – London is the undefeated heavyweight when it comes to night-time naughtiness.

From Secret Cinema’s mind-melting immersive offerings to some of the best club nights in the country (even if they are falling at a terrifying rate) – nowhere rivals the capital for after-dark revelry.

Whether you’re a matcha-bothering vegan warrior in search of IG-worthy salads or happily carnivorous (Pit Cue! Brindisa! Hawksmoore!) if for nothing else, stay in London to keep the grumbling beast within happy.

And if nothing else will convince you, remind yourself that London is a city in which a member of a boy band can run himself over with his own car after eating too many baked potatoes.