We’re continuing our March Bobber month and today we’re handing over to Mr Phillip Piggott, one of our longest standing members and a true Bobber through and through. Here’s Phil’s thinking bob story… 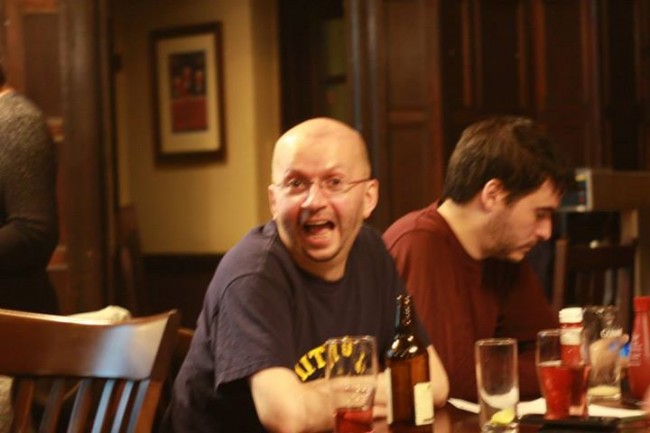 Up until April 2013 I had been pursuing an ambition to be an actor, and had been doing a lot of fringe theatre in London. I decided to take a break over the summer and started looking around for some social opportunities. My time had been crammed with rehearsals and performances, and I wanted to break the routine and have some new experiences. 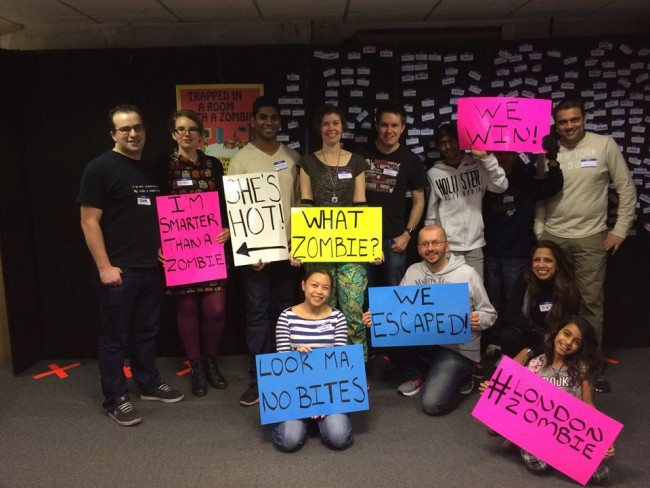 I actually found thinking bob through another social site and I think my first event was either a Sherlock Holmes Street Game or possibly a Pirate Murder Mystery on the Golden Hind. I think the first time Team Bob met me I was dressed as a 17th Century noble! I won best costume on the night, which was awesome. 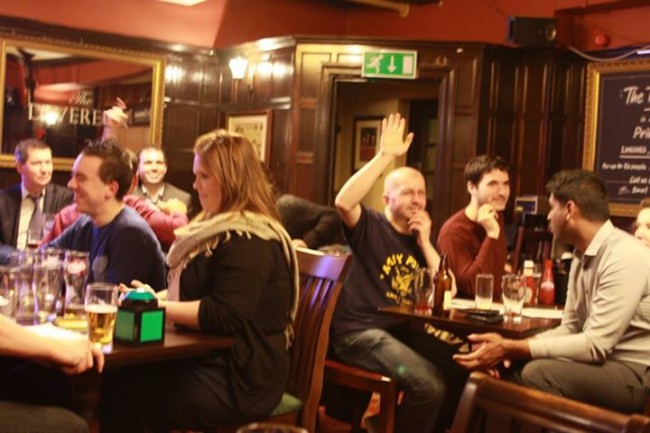 Both events were brilliant and I knew I was hooked. Admittedly at first I resisted signing up for a membership. I thought that it was too big a commitment and that I wouldn’t get value for money, but I kept seeing thinking bob events that I wanted to go to, so I joined the gang. 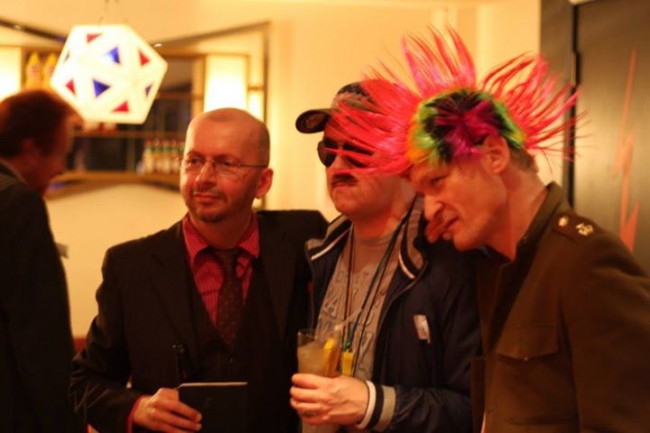 I tried everything; murder mysteries, escape rooms, treasure hunts, epic buzzer quizzes, talking to strangers, a summer sports day, and so much more. It’s always lively and fun, and everyone is made very welcome.

The great thing about being a Bobber is that you can become part of a community. I have made so many good friends and hope to make many more. In fact I felt so at home with Bob that I decided to take it to the next level and start hosting my own events. I’m a massive film buff, so it made sense to start with a movie quiz. I have now hosted two film quizzes and a music quiz and I had a great time doing it. 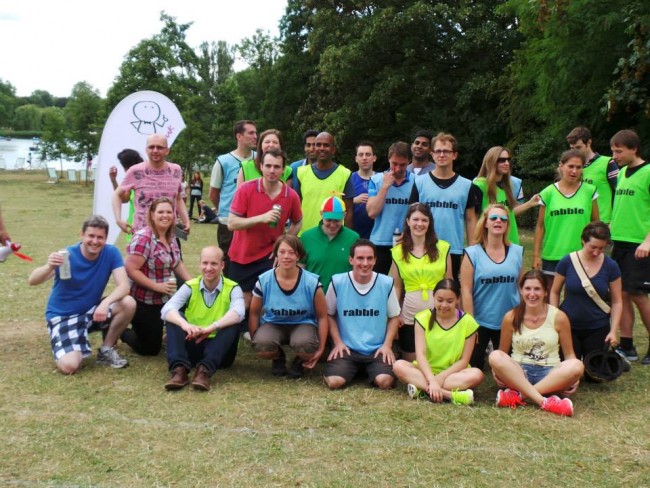 Inspired by everything I have experienced with Team Bob I decided to start my own creative venture. Taking elements of murder mysteries, escape rooms, noir detective fiction, and puzzle solving, Mystery Squad was born. It took me about 6 months to design my first live and interactive case. Mystery Squad went live in February and is going brilliantly so far.

In fact the first thinking bob team took on a mystery and won themselves a Bronze medal, now I need someone to go for Gold! 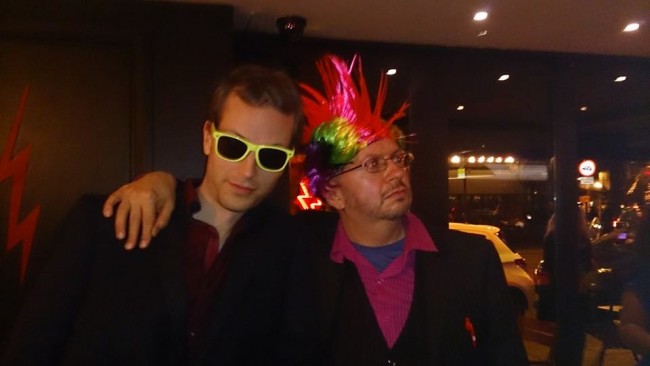 thinking bob has become a permanent fixture in my life and I’ll never be lost for something to do with Bob in town.

Want to get involved?

Hello! We’re thinking bob, a socials and events community that allows over 6,000 friendly Londoners to meet new people and explore their city at the same time.

Take a look at what we’re up to this month and come along!