So the day has finally arrived: today, 21st October 2015, is the day that Marty McFly travelled forward to in Back To The Future Part II. 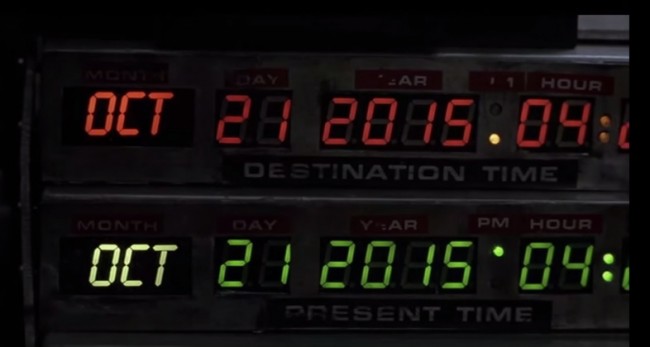 So what changed? Let’s find out…

What they got right… 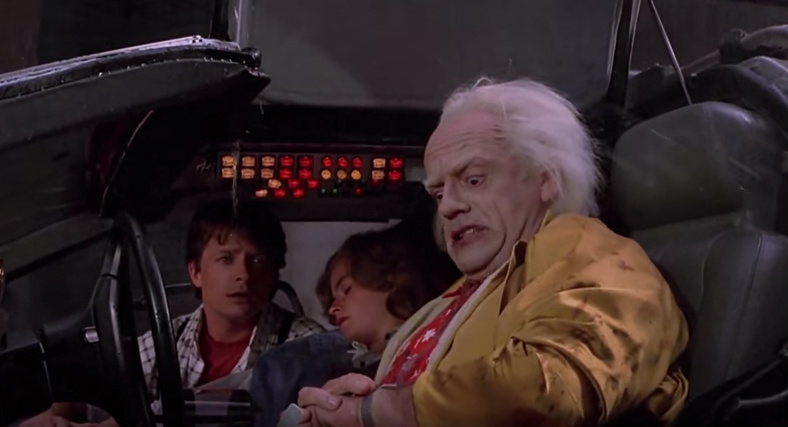 When Doc, Marty and Jennifer first arrive in 2015, Doc looks at his watch to see when the rain will stop. Remind you of Apple Watch?

This was the one everyone was waiting for, and US company Hendo is making them. 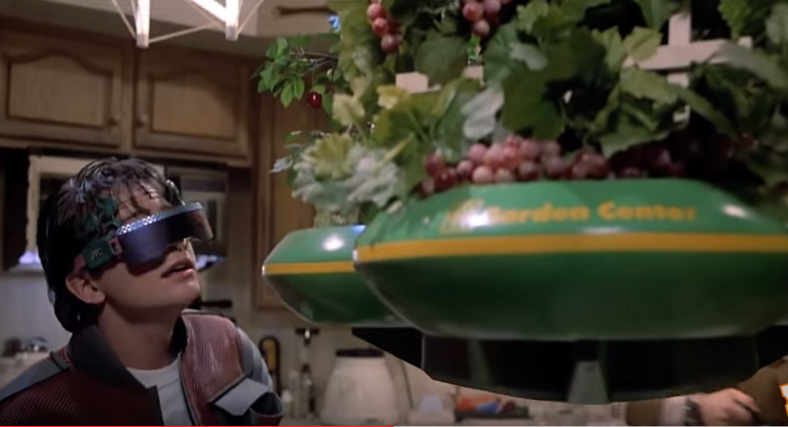 4. Tech that talks back = Siri, Cortana and “Hello Google”

Marty McFly (the older, 2015 version) comes home to a voice that says hello and knows him by name… and we’re not far off. You can now ask Google and Siri anything you like and you’ll get a robotic answer.

80s-themed bars, pubs and events are all the rage (who hasn’t been to an 80s fancy dress party at least once?) and they’ve even got retro video games as well, just like in the Back To The Future vision of 2015. 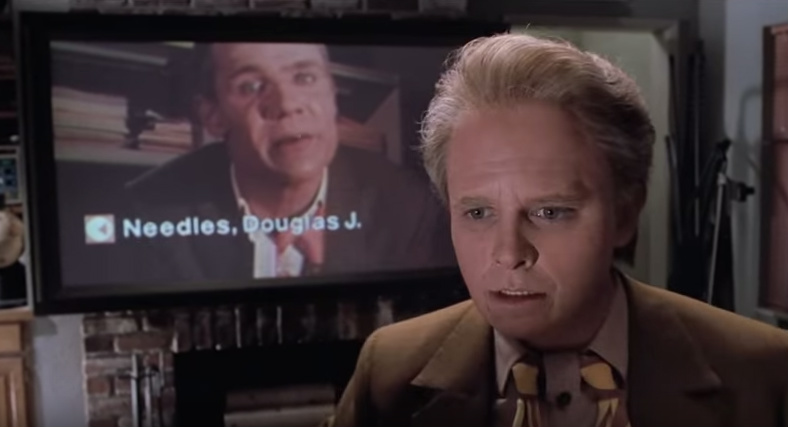 Fax machines may not have made a comeback, but future-Marty McFly’s uncomfortable video call with Needles could have been a reality.

“You have to use your hands? That’s like a baby’s toy!” Well, quite.

What they got wrong 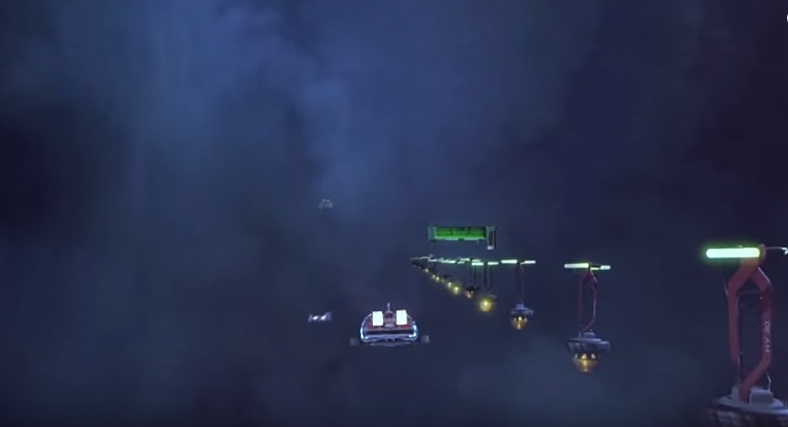 Hasn’t happened, but we’re kind of glad about this one. 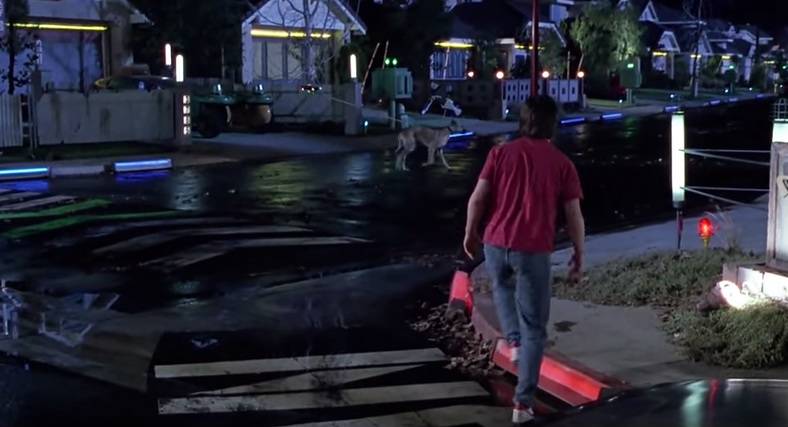 Sure, someone has probably built a prototype, but they’re definitely not available for the public.

Unfortunately, you can (almost) buy a hoverboard, but if you get wet riding it then you can’t dry yourself via your jacket.

And one we’re still waiting on…

Talk about pressure… US baseball team the Chicago Cubs haven’t won the sport’s World Series for 107 years, but in Back To The Future Part II, they do (which prompts Marty to buy a sports almanac). They haven’t won the 2015 season yet, but they are one of the final four teams in the running. Let’s see…

**Bonus Back To The Future facts!**

When series co-writer Bob Gale found a yearbook containing his dad’s picture, he wondered whether they would have been friends, and Back To The Future was born…

AND, did you know that the friend of the kid who says “You have to use your hands? That’s like a baby’s toy!” to Marty in the 80s cafe was played by a tiny Elijah Wood? 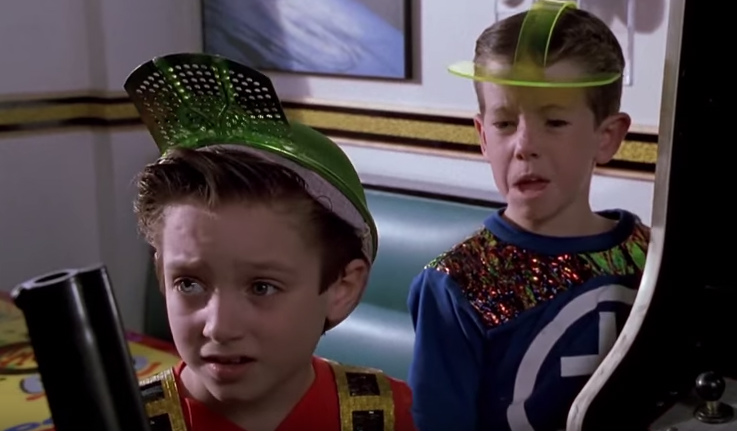 Back To The Future screening social TONIGHT!

Did the film get its predictions right? What differs between the film version of ‘the future’ and the reality? Join us on 21st October 2015 as we watch this wonderful film and then discuss the differences and whether we think what they have said will be coming soon…

Sign up for Back To The Future II Film Screening

Not a member yet?

Hello! We’re thinking bob, a socials community based in London. We host over 60 socials a month designed to help 7,000 Londoners meet new people they click with.

Come on your own or with friends: our socials are designed to get people talking!