Finding a decent flat in London: tips from a pro

One of the first mistakes people make when they start looking for somewhere to live in London is to focus on the few areas they’ve heard of. Chances are most of these are fairly central so are likely to have limited residential property and high prices. Also, if you’ve heard of them, it’s likely everyone else has too!

So where should you look for a flat in London?

A big chunk of London’s room rental supply is in the east of the city. That means looking in areas where the postcode starts with the letter E.

East London has lots of rooms partly because the area has been extensively redeveloped in recent years, so there are lots of new build properties, which tend to be more flats than houses, so you can fit more into the same area. 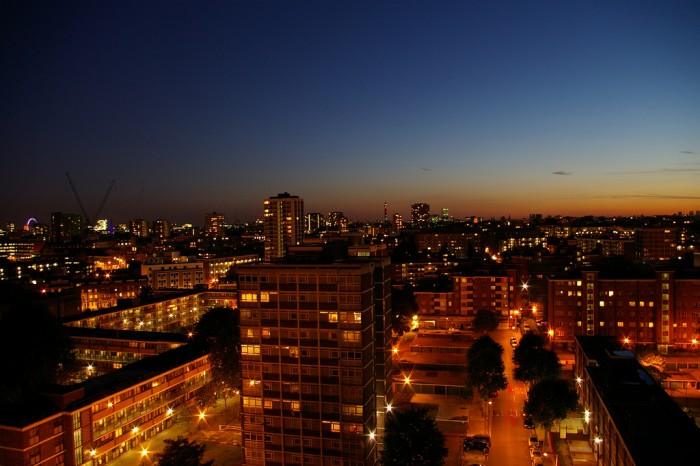 Also, because it hasn’t been as popular or desirable as other London areas in the past, east London has been relatively cheap until recently so you’ll still find the odd (relative) bargain.

Not all east London is cheap, of course. E1, for example, an area including Spitalfields and bits of Shoreditch, is amongst the most trendy and expensive in London.

But we’re getting ahead of ourselves a little. In most cases, where you’ll be able to live will be determined by how much rent you can afford and where you need to be.

How much does it cost to rent in London?

The average monthly rent for a double room in London (with some bills included) is just under £750 a month*. There’s a big variation within that though. 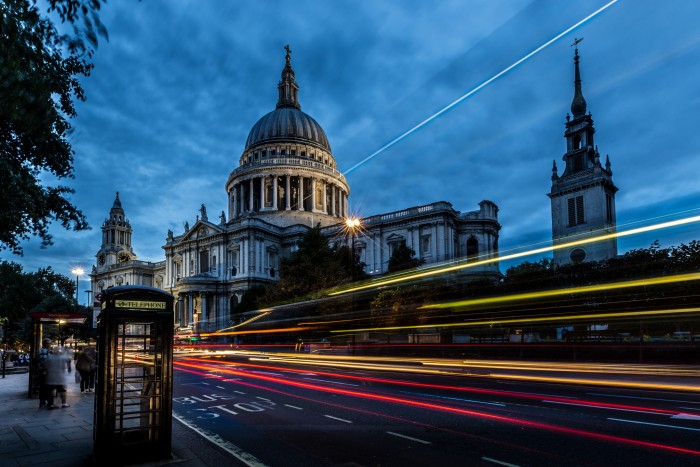 St Paul’s is one of the most expensive places to live in London (Picture: Davide D’Amico on Flickr)

For example, there are six postcodes in London with monthly average rents over £1,000 for a double room*. Unsurprisingly, they’re all central or in affluent SW postcodes like Chelsea and Knightsbridge.

At the other end of the double-room price scale you’ll find another six postcodes with average rents of £550 or less a month*, all in East or South East London. 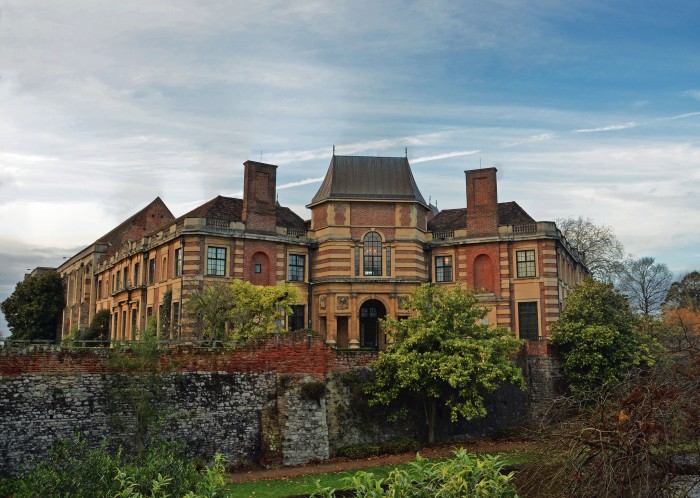 Eltham has plenty of green space, cheaper rent and a palace nearby (Picture: DncnH on Flickr)

Chances are you’ve heard of most of the expensive areas but not the cheap ones.

In the middle, of course, are around 100 more postcodes with rents nearer that average of £750, so there are plenty of options.

What should you look for in a new London flat?

So, the main things you need to work out before you even start looking are:

How much rent you can afford

Don’t forget you’ll need to budget for bills as well so make sure you know your total mount. Most rooms will include some bills but it’s essential you know exactly what you’re paying for in advance so there are no surprises later on

Where you’ll be spending most of your time 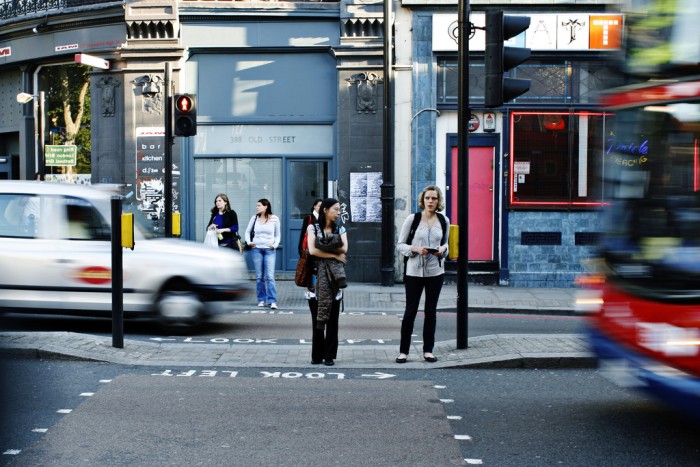 The main thing is to broaden your search beyond the area you’re likely to be working; look at surrounding areas, or those on the same tube/train line.

Most people in London commute to where they work or study – it’s just a case of keeping it as simple as you can.

How to find potential flatmates

One way of working out where you want to live and finding potential flatmates is Speed Flatmating, run by SpareRoom.co.uk.

These events take place in bars several times a week in London, as well as in Manchester (and New York!) Most cater for a specific area but there’s also a weekly Zones 1-3 event that covers a wide range of areas.

Just like thinking bob‘s socials, SpeedFlatmating events focus on people rather than property so you can chat to a lot of people in one go; they’re particularly useful if you’re new to London and don’t know anyone. They’ll give you a chance to find out which areas sound good and also what budgets are like. 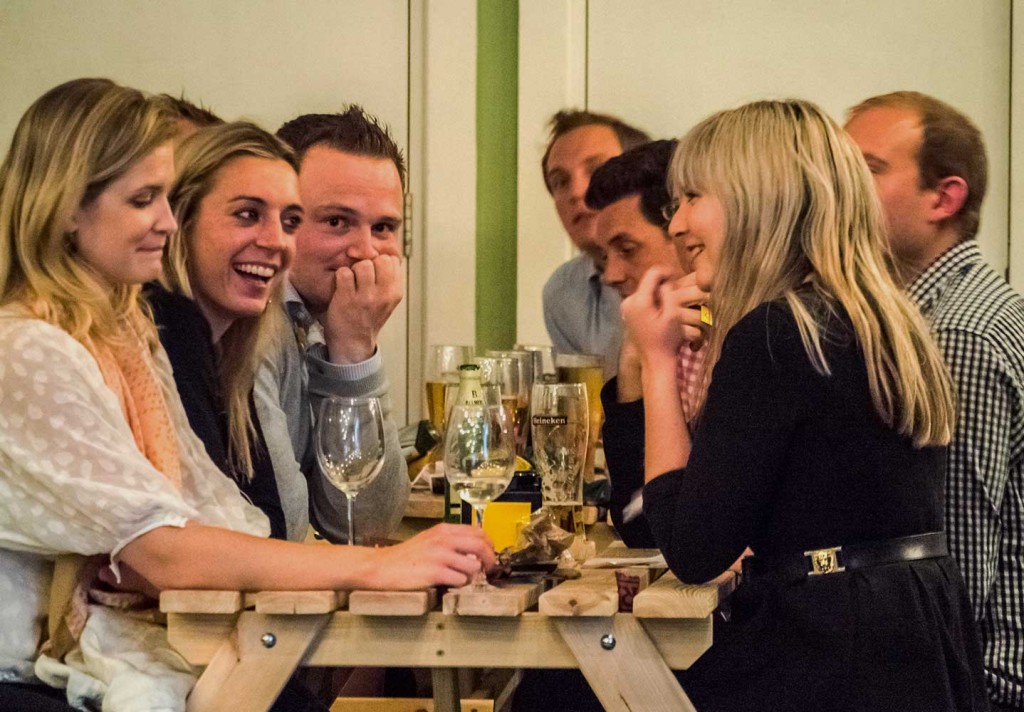 As an added bonus you might just meet other people in your situation and decide to Buddy Up so you can flat hunt as a group.

When meeting people at the event, or during a viewing, don’t forget to discuss the formalities like rent, bills and contract, but also other, lifestyle related details like working hours, whether it’s a social house and whether guests are allowed.

It’s good to iron out these things at the start so that you know where you stand. 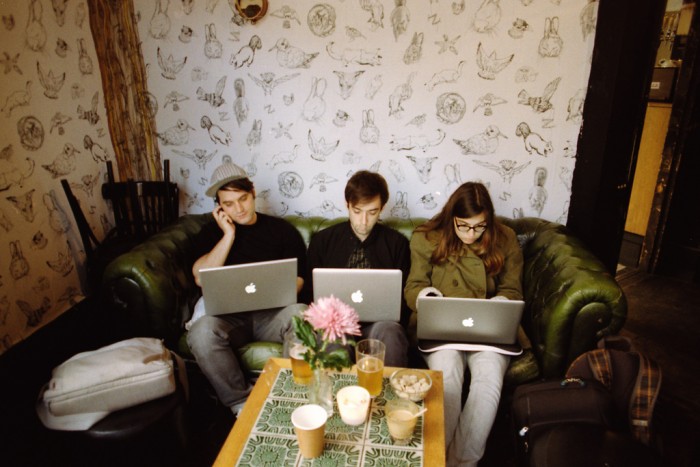 Don’t forget to discuss things like living arrangements when you view a flat (Picture: Ann Wuyts on Flickr)

If you’re happy with the way things stand, go ahead and make your move in arrangements.

If you’re in the situation where the existing flatmates are meeting lots of potential flatmates to fill the room in one day (common in London), follow up with a text or email the day after the viewing – you never know, if they’re torn between you and one other person, your text could swing the vote in your favour.

Looking for a room in London is daunting but with a bit of dedication to the cause and investing time in finding the right flatmates, you’ll soon be settling into your new home.

*Rent prices correct as of November 2015.

Matt Hutchinson is director of SpareRoom.co.uk, the UK’s biggest flatshare site, which helps over a million people a month find somewhere to live or someone to share with.

Established in 2004, SpareRoom is the only flat share site featured in the Hitwise top 10 UK property sites, currently at number four.