Enough to put us off our lunch. And children. And aardvarks.

Aardvarks can be scary. Who knew? 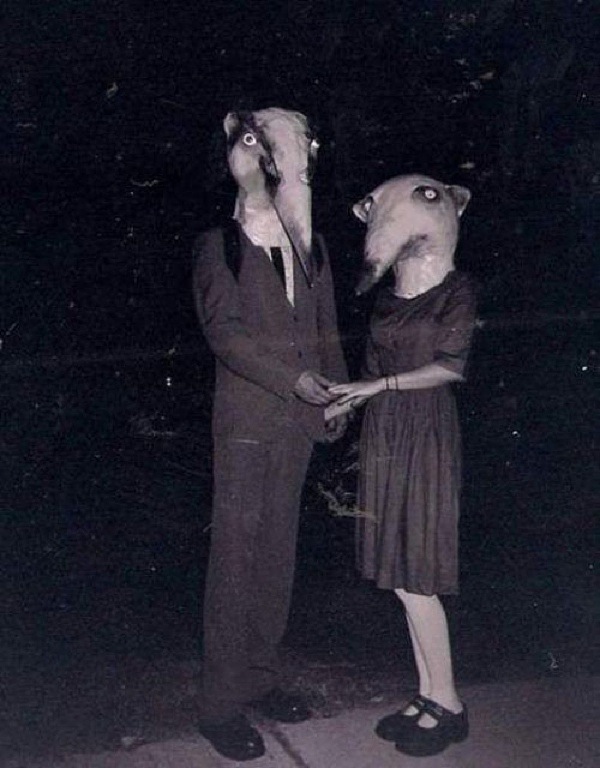 We’re still trying to work out what the one in the middle is supposed to be?! 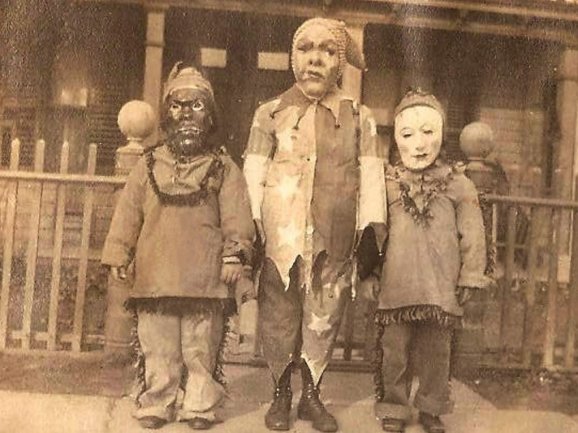 Look into its eyes. We dare you. 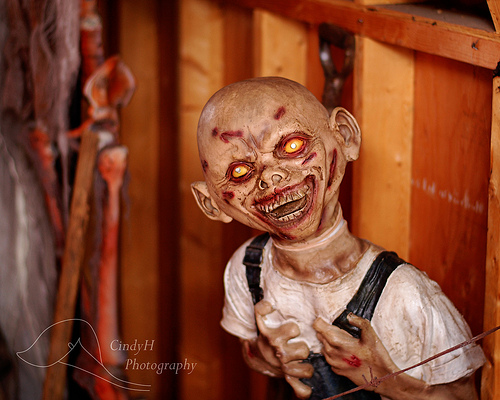 Creepy man in the woods

Who is he? What does he want? And why is he looking at me like that? 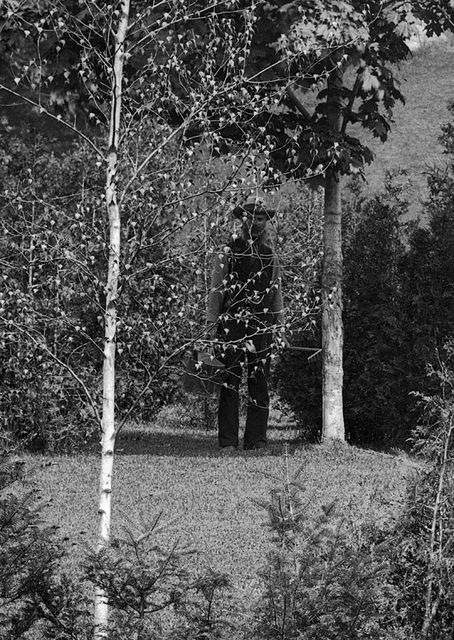 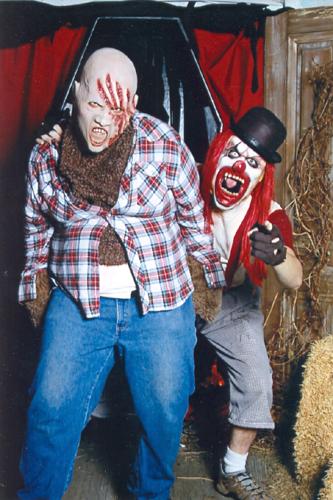 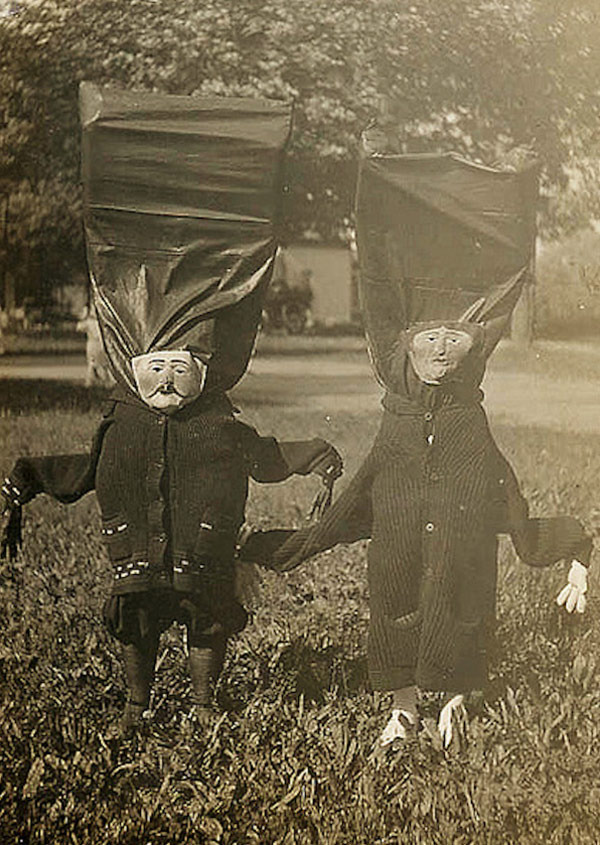 We can’t work out whether it’s the crazy moon in the background, the looks on the kids’ faces or the crazy lanterns that scares us more. 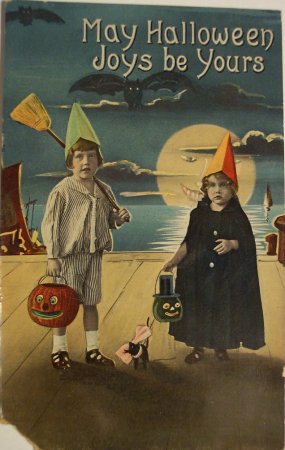 Fancy doing something different for Halloween in 2015?

We’ve got SEVEN Halloween experiences for you to try, and you’ll meet plenty of new people, too!

Grab your month’s free trial and then sign up for what you fancy today!

Find out more and try for free 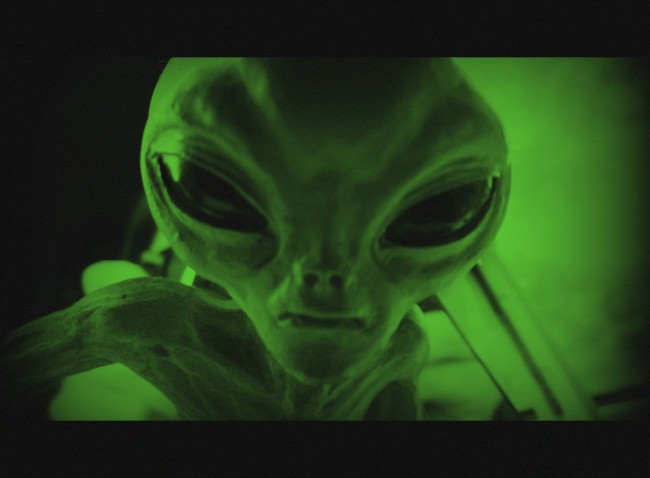