A DIY London treasure hunt: send us your photos and win!

Do you ever find yourself sitting around on a lazy Sunday wondering what to do with your day?

Well here’s a London treasure hunt that can help you fill a few afternoons and take you to beautiful, unique and unusual parts of the city.

There’s no deadline for the hunt: just tweet us your photos of the things you find for the chance to win thinking bob credit (for current members) or a free month’s membership (for those that are not yet members).

There’s also the chance to win imaginary points, which mean absolutely nothing, but getting points is always fun right?

1. Find the six ravens at the Tower of London 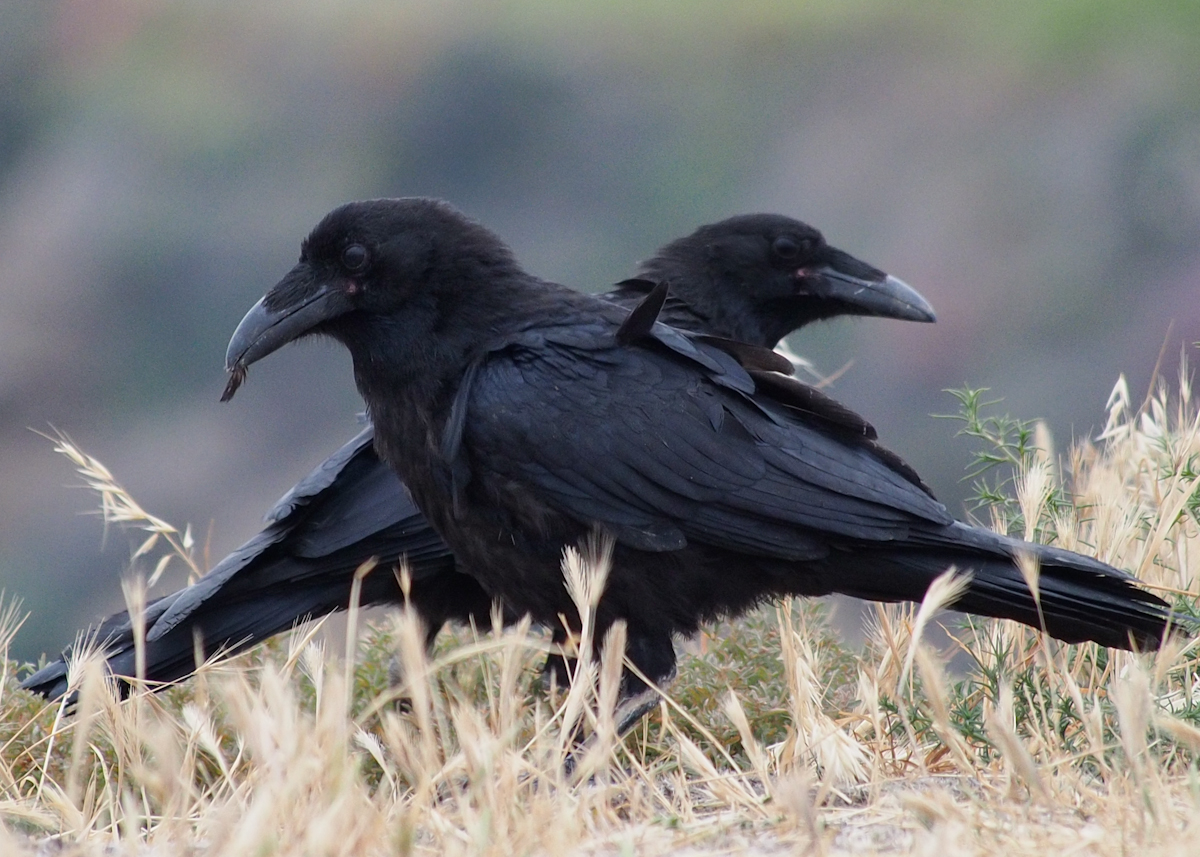 The ravens at the Tower of London are said to protect the crown and the Tower. The superstition is that if the ravens are ever lost or fly away, the crown will fall and Britain will fall with it… which is a lot of pressure for those in charge of the ravens’ care.

2. Find the entrance or any remnants of three forgotten tunnels 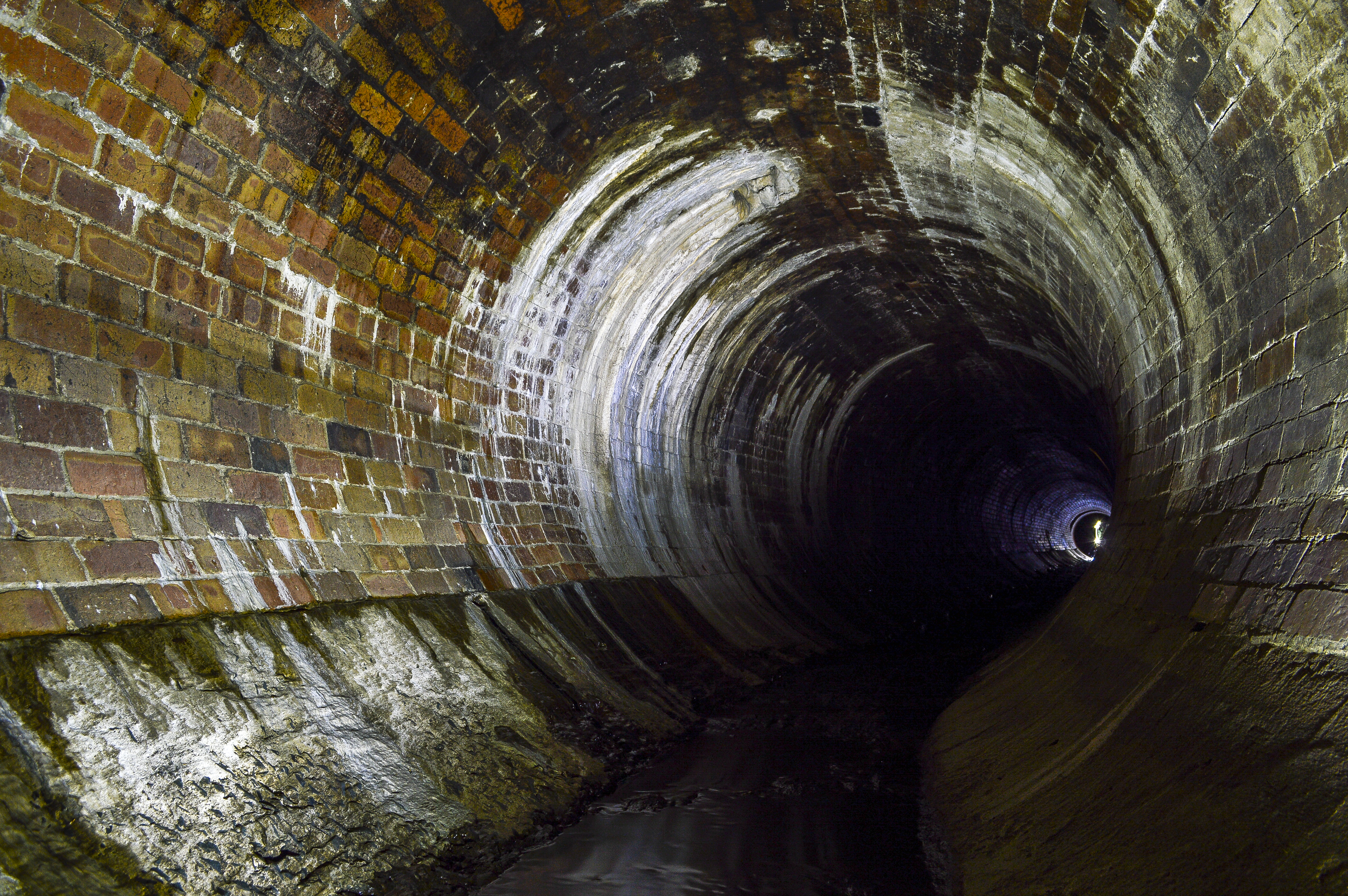 Find remnants of three of the tunnels listed in our blog about secret tunnels of London. 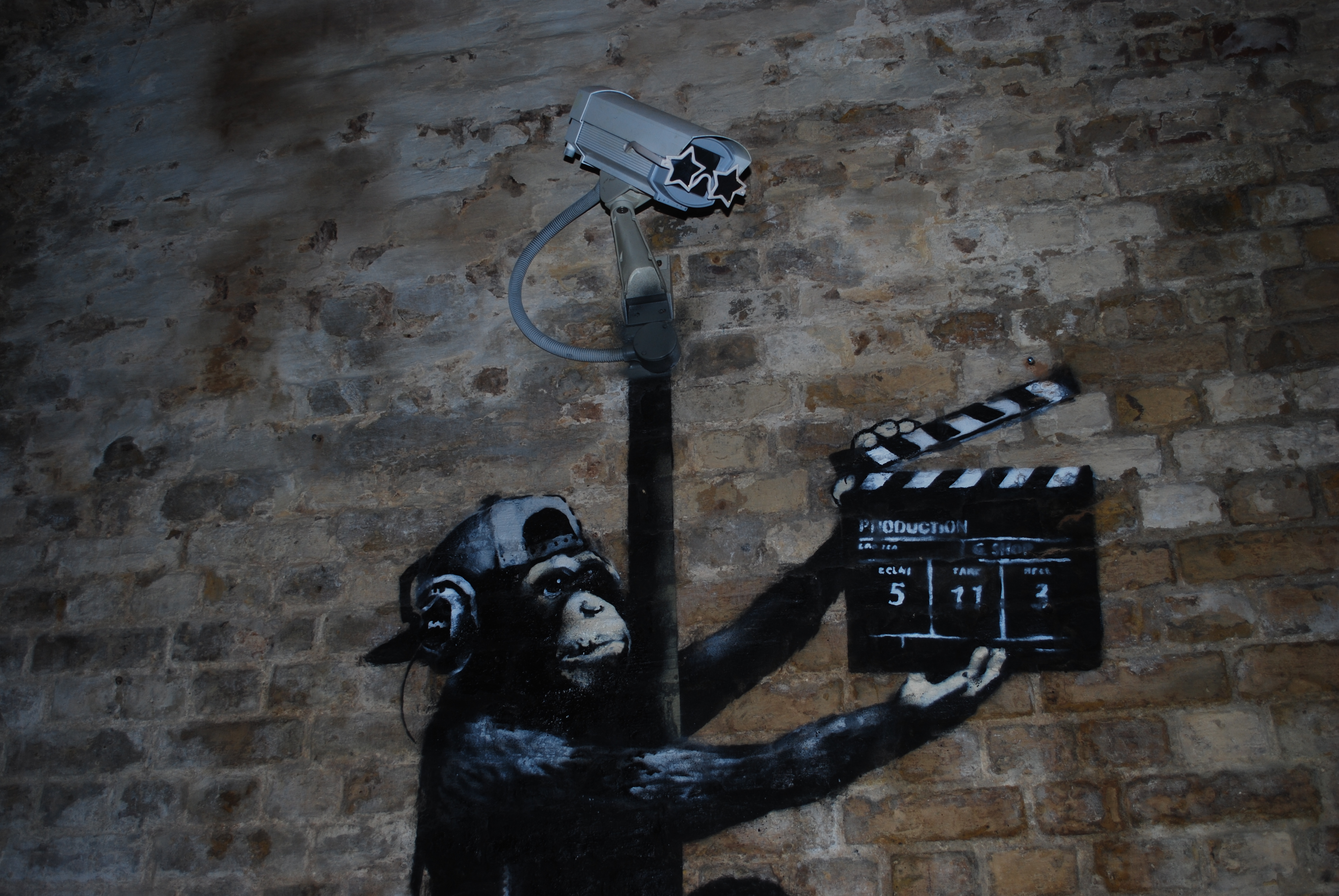 London street art ranges from teenagers tagging walls with… inappropriate things, to beautiful work from some infamous artists such as Banksy and Space Invader. For this challenge, find a tag from Banksy plus the prettiest or most extravagant graffiti you can find. 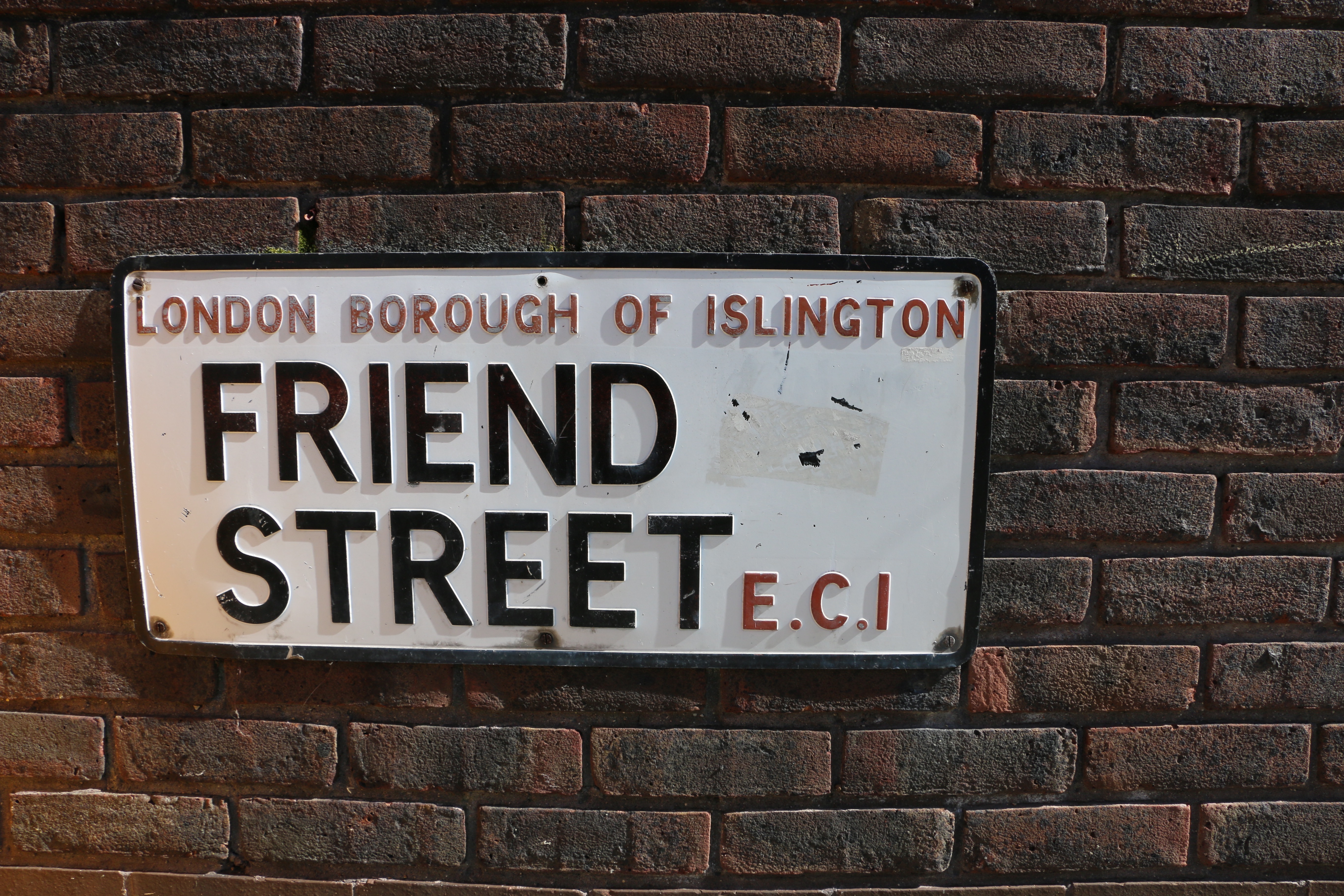 Most people have heard of Compton town station – but have you heard of little Compton? Little Compton was a London street way back when but it has since disappeared… or has it? 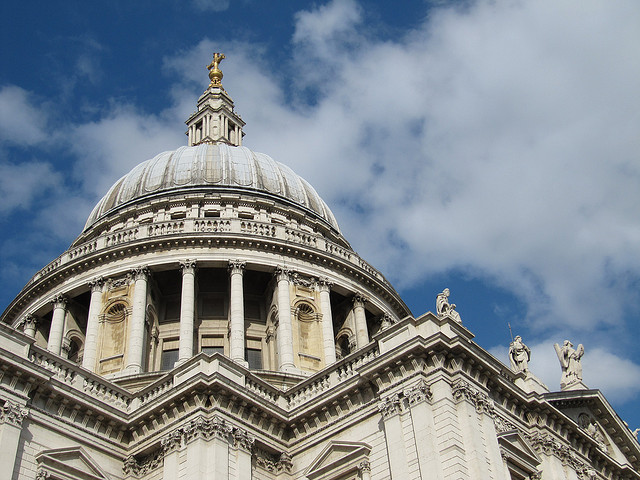 Historically, pineapples have been a rare (and expensive) commodity and became a symbol for wealth and prestige. Arguably the most well known pineapples stand at St. Paul’s Cathedral. There are, however, dozens of pineapples throughout the city – St. Paul’s is just a warm up. Can you find any others?

6. Find the seven noses of Soho 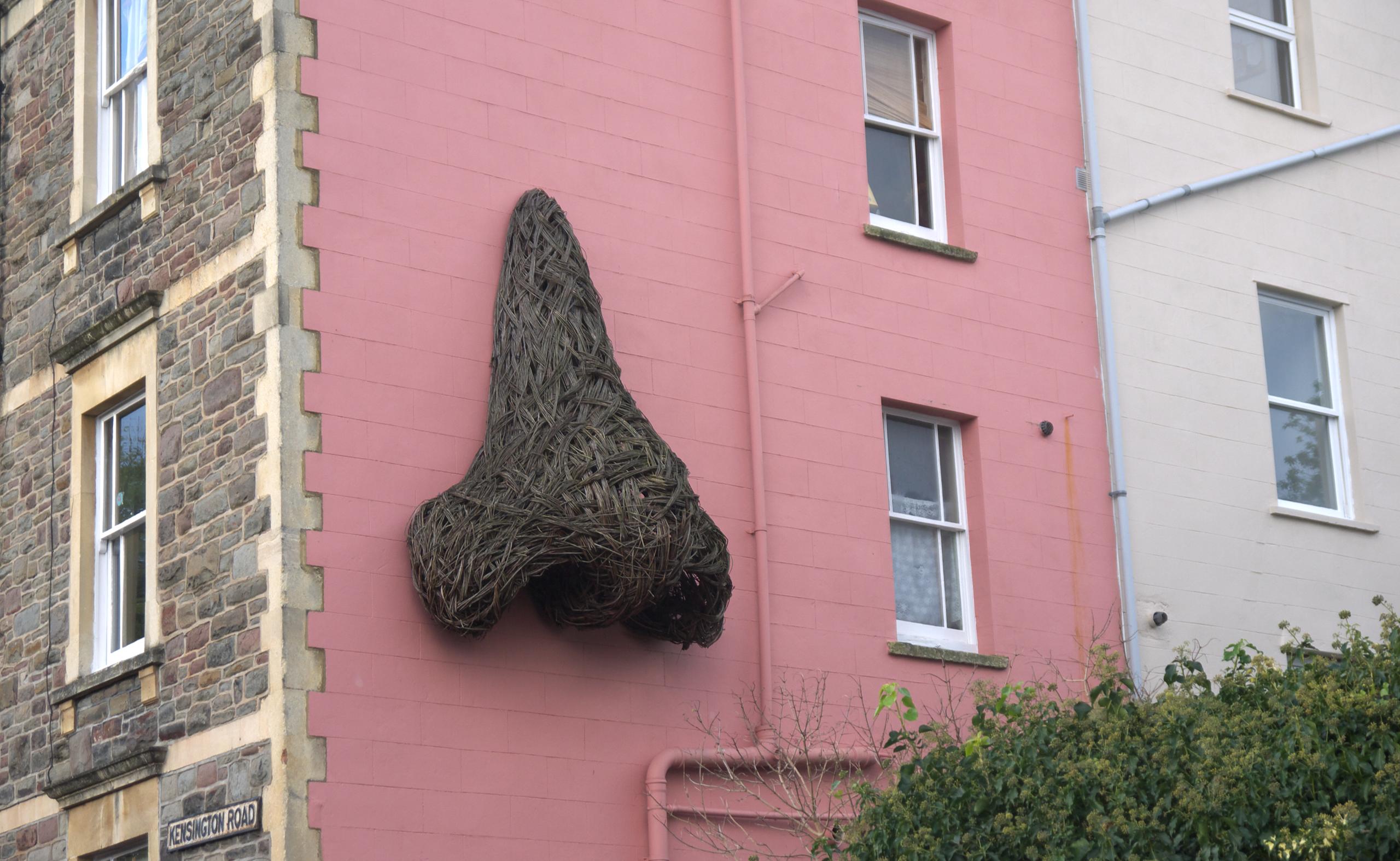 The Soho noses are imprints of artist Rick Buckley’s nose. He initially plastered around 35 throughout the city but today only 7 survive. Rumour has it that there are three other noses floating around the city so if you find those you’ll get a whole ton of imaginary points.

Hint: one of the noses is not technically in Soho

PS: The nose photographed is not one of the noses in Soho – those noses will be much smaller (did you think we were going to make it easy?) 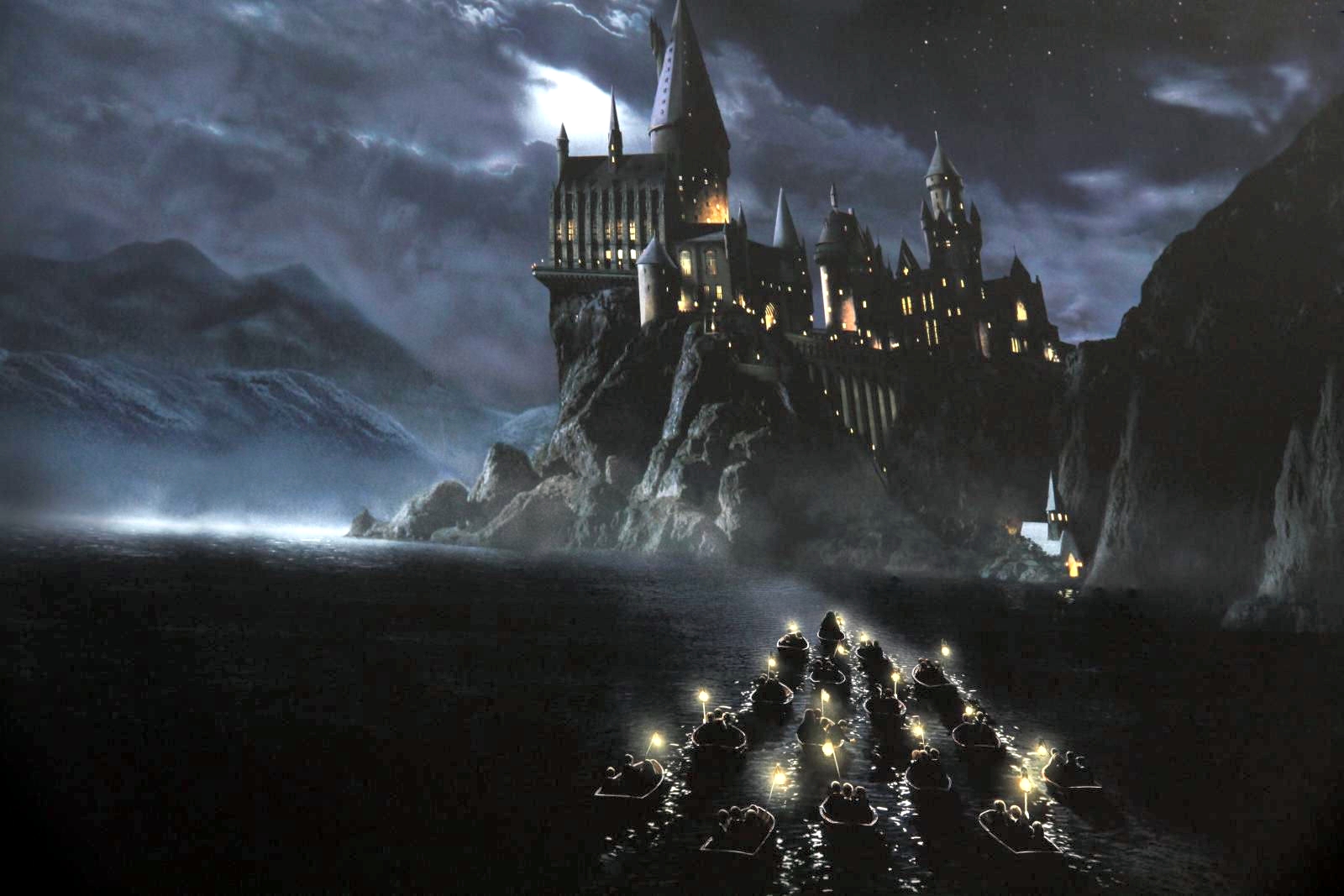 Naturally the classic scene from Harry Potter where he runs through a brick wall was filmed in a London tube station – but which one? Once you find it, take a picture of yourself going through the wall and tweet it! 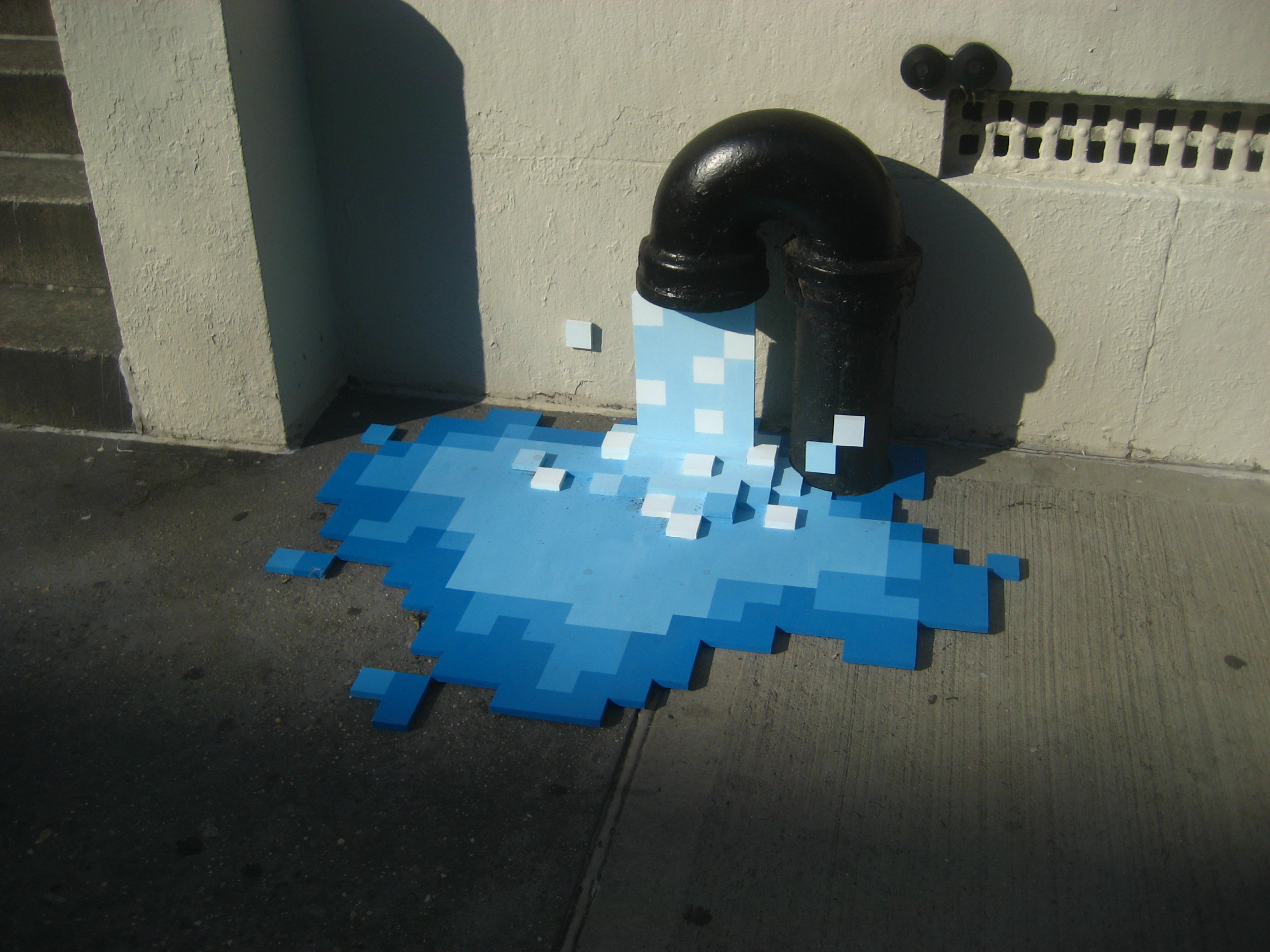 Like Banksy, Space Invader is an infamous street artist and has tagged London, Paris, and New York City with his 8-bit artwork. There are dozens of these tags throughout London – how many can you find?

9. Find the ears of Covent Garden 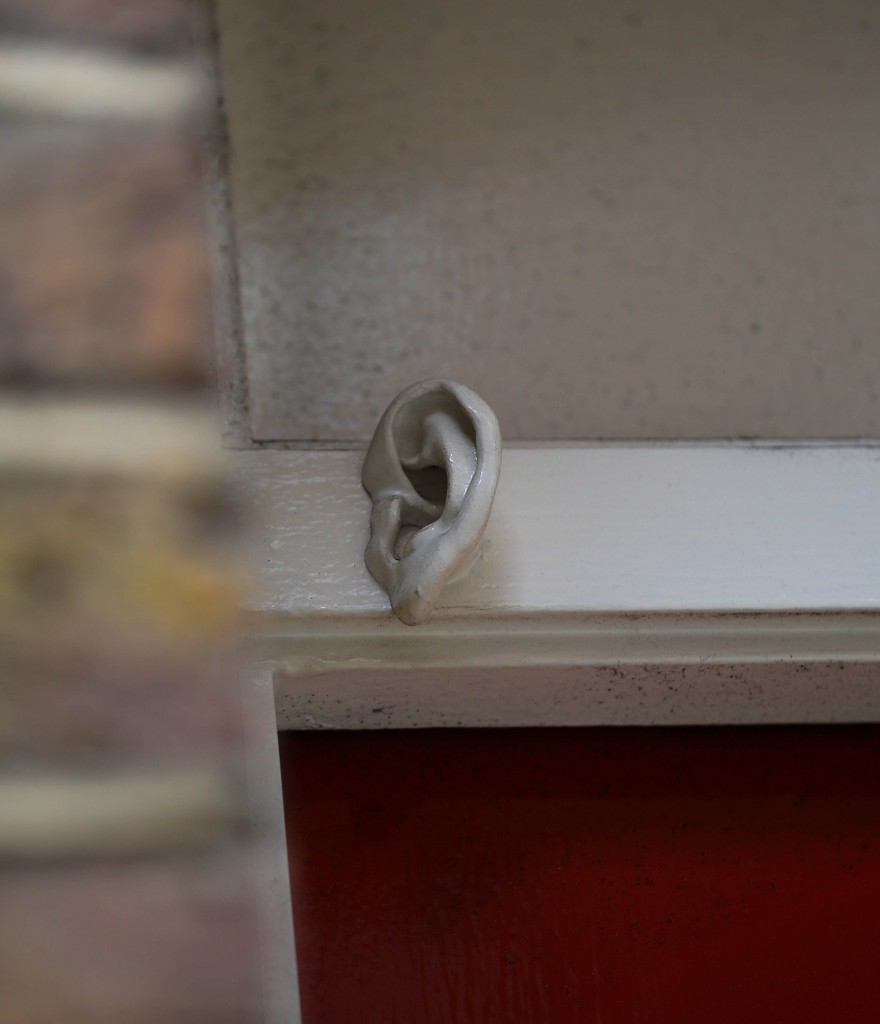 Like the noses of Soho, an artist plastered his ears around the city. And, like the noses, the city of London disagreed. The majority of the ears were taken down but for whatever reason the two in Covent Garden were not.

Bonus: apparently there are other surviving ears scattered around the city – can you find any?

Can you find where this scene in the latest Thor movie was filmed? Earn extra imaginary points by taking a picture re-enacting a part of the scene and tweet it @thinkingbob!

This billion dollar franchise has dozens of scenes filmed in London throughout the seven movies – can you find at least one location from this clip? 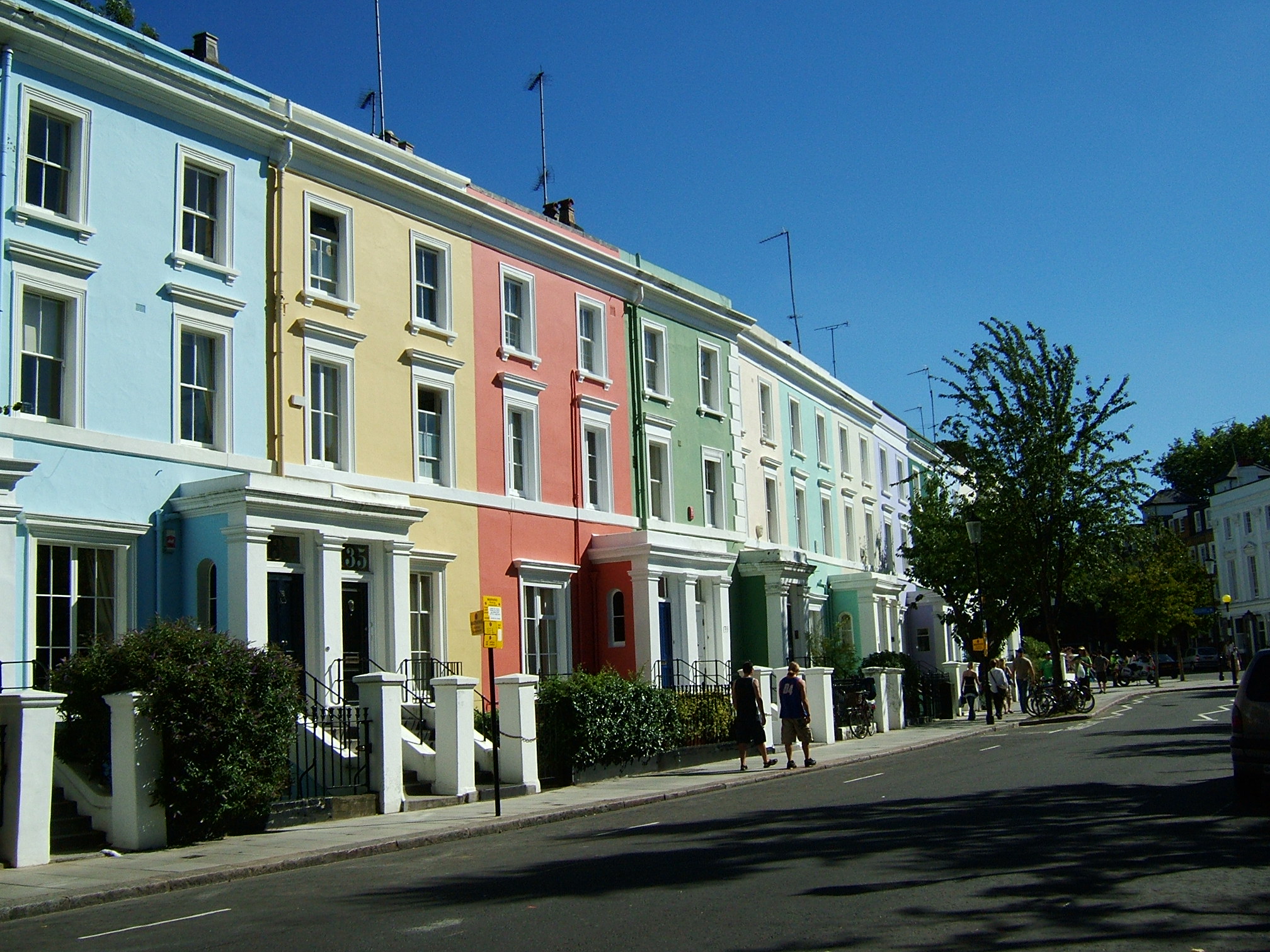 This classic rom-com starring film veterans Julia Roberts and Hugh Grant has a number of famous aspects including the blue door of William’s flat. The door remains in London and is just waiting for fans to find it!

Enjoyed this treasure hunt? Take a look at our organised treasure hunts and become a member today for just £1!

Hello! We’re thinking bob, a socials and events community that helps over 6,000 friendly Londoners to meet new people and explore their city at the same time.