We asked one of our newest bobbers, thinking bob maverick Kenny, how his experience being a member had been so far…

“Why would I pay £12 a month, just to hang out with people?”  That was my initial reaction upon visiting the Thinking Bob website.  “I’ll pay for pints, I’ll pay for tours and activities, but why would I pay to meet new people in London?”

It turns out that I was asking the wrong questions. 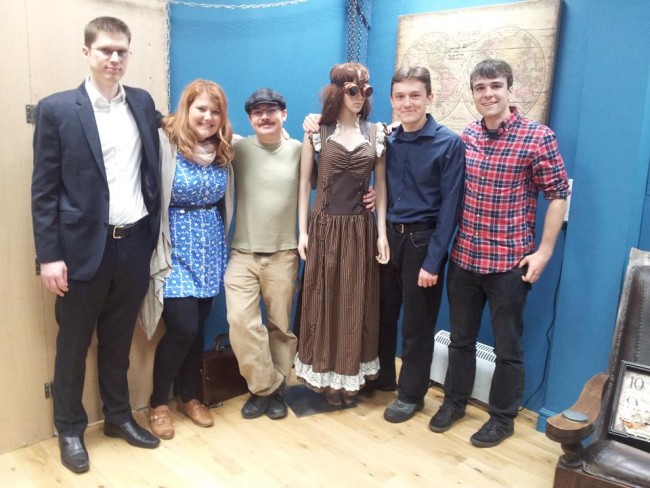 So, what pushed me over the edge?  Why did I finally take the plunge?  My plans for the day had just been cancelled by two separate friends.  My Saturday went from packed to empty in about five minutes, and I needed something to do.  You know those pesky e-mails you get from organizations saying, “If you sign up now, we’ll give you a month for just £1?”  I got one. I gave in.  And it’s the best quid I ever spent.

Thinking bob isn’t about showing up to a pub and having a few drinks.  Okay, it really is, but it’s not just about that great British pastime.  My first social was a “conversation lunch” at a little Moroccan restaurant tucked in a nook off of Regent St.  There were about ten of us, including a thinking bob host to keep everything on track.  We ate food I didn’t know existed, played a team-based “true/false” game, and shared bottles of wine all-round the group. 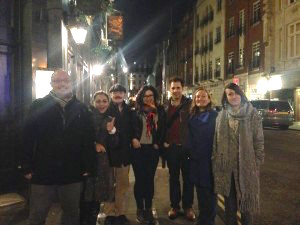 And we went to a pub afterward, because that’s the thinking bob way.

I guarantee you that I never would have found that restaurant or met those people without thinking bob.  Since then, I’ve been on a Liar’s Tour of London, locked in a room with only an hour to solve all the puzzles necessary for escape, and debated practical ethics in a cozy upstairs pub room, whilst eating a delightful cheese board.  London has tons of things to do – it’s knowing they’re there that’s the hard part.

Yes, there’s a fee, but it means that everyone who shows up to thinking bob socials is invested in having a good time, and having the hosts around to keep events moving is what separates them from any other pub night with friends.  You move right past the classically awkward stranger introductions and move straight on to debating whether or not tigers really have spines on their tongues.  (Apparently they do.) 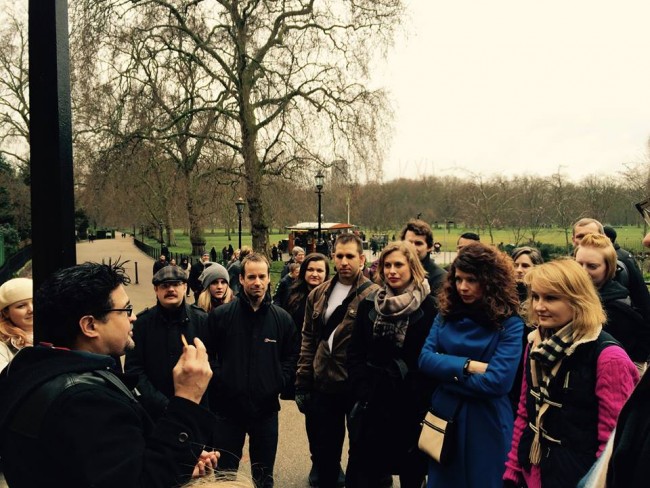 In one month, I’ve attended so many socials that I’ve lost track.  The Inclusive Membership costs more, and I scoffed at it when I first joined, but it’s actually saving me money!  If you want to do just a couple of events a month, than the small fee for events with the Lite Membership will do you just fine.  But for people like me, who jump at every cool event we have time for, those fees add up, and the Inclusive Membership solves that problem, straight-up.  No more wondering if I should put down yet another four quid for a social – I just sign up and go!

What it comes down to is that my weeks are now measured in thinking bob socials.  They’re what get me through those dreary weekdays, when I know that in the evening I’ll be playing a random board game over a pint with some new and old friends alike, or solving a murder mystery in which I may very well turn out to be the killer! 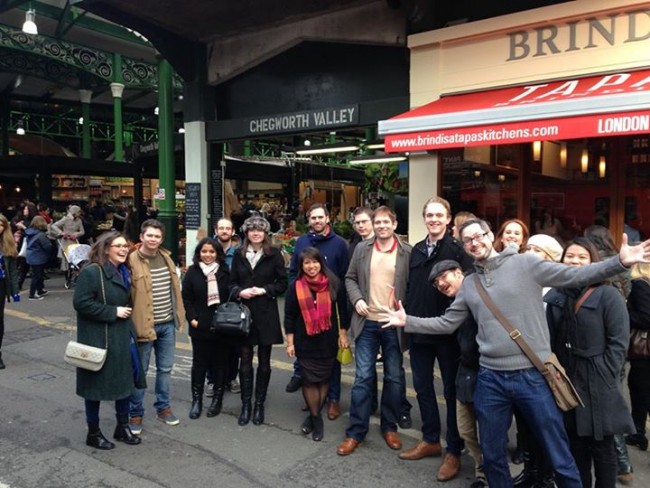 Bob has brought life back to London, and for that, I am forever grateful.