9 free places in London that every geek should know

January is upon us and it’s been a while since everyone got paid. So what’s a geek to do? Visit these geeky places in London that won’t cost you a penny, of course… 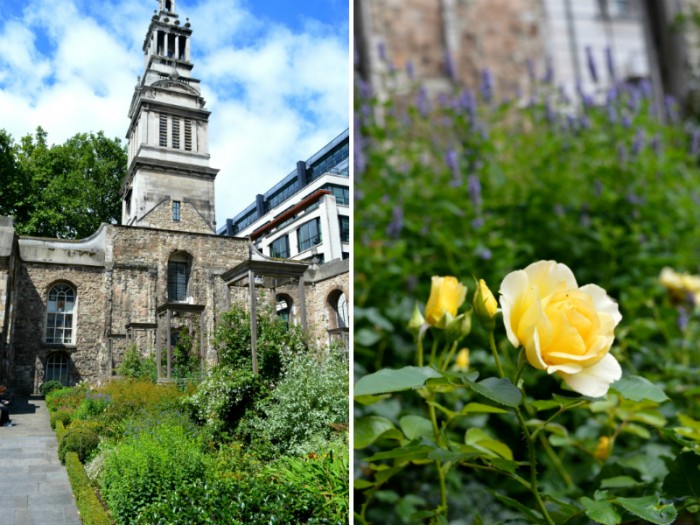 There are four queens buried under this abandoned church and rose garden just round the corner from St Paul’s. It was once the second largest church in the City of London and its steeple (which survived The Blitz) was designed by Sir Christopher Wren.

(Ps. Read more about Greyfriars’ history at A Peace of London) 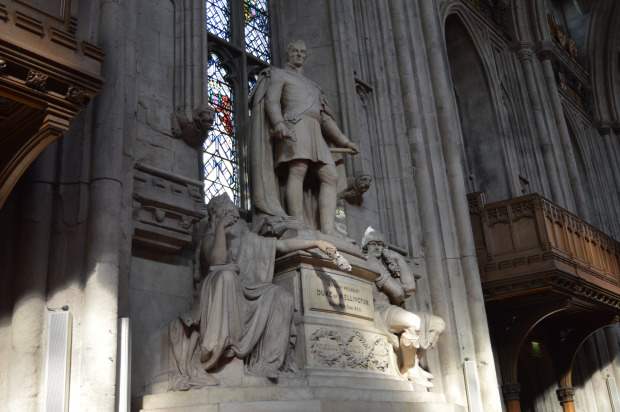 This 15th-century building in Bank might look imposing, but it’s free to visit. It’s now used for civil and state banquets but was once used for medieval trials including Lady Jane Grey’s. It’s even got a roman amphitheatre sitting underneath (also free). 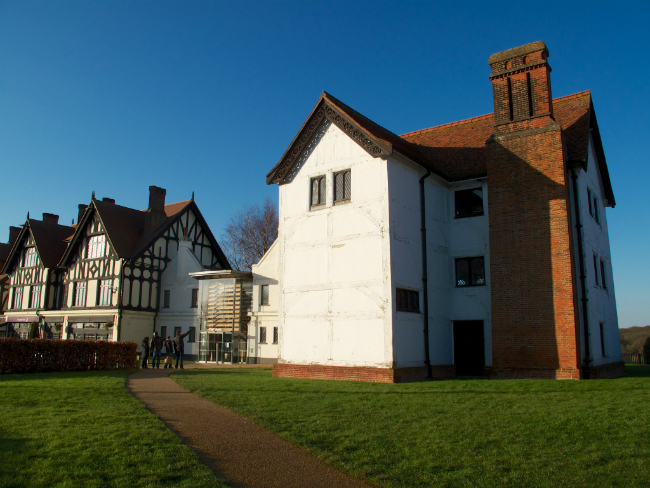 Henry VIII (rather optimistically) commissioned this modest lodge in his beloved Epping Forest in 1542. At the time it was the only “standing” to have three floors. Apparently Elizabeth I rode her horse up the stairs here to celebrate victory over the Spanish Armada as well.

4. The Library and Museum of Freemasonry 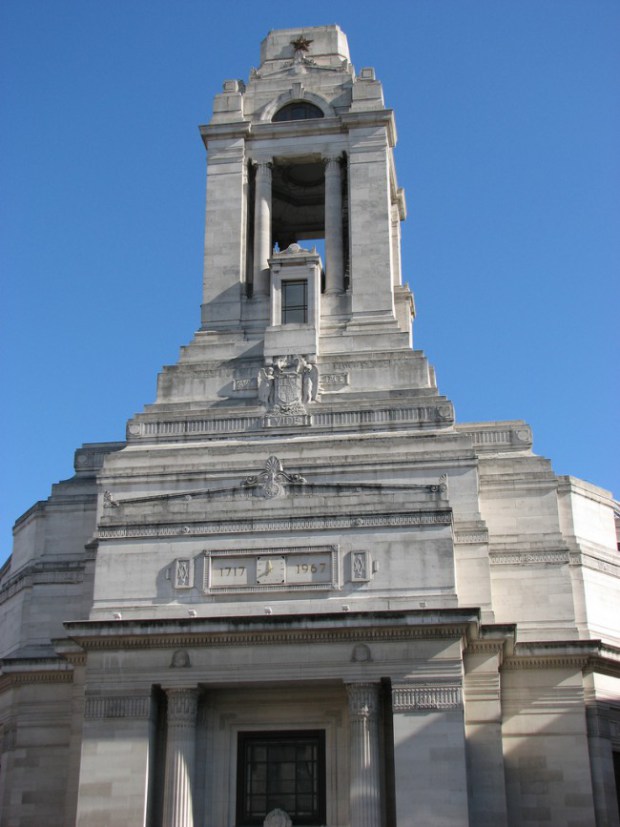 Freemasonry might not be everyone’s cup of tea, but this Holborn museum and library is hiding items belonging to Winston Churchill and Edward VII between its walls, so it’s worth a look.

5. The Museum of the Order of St John 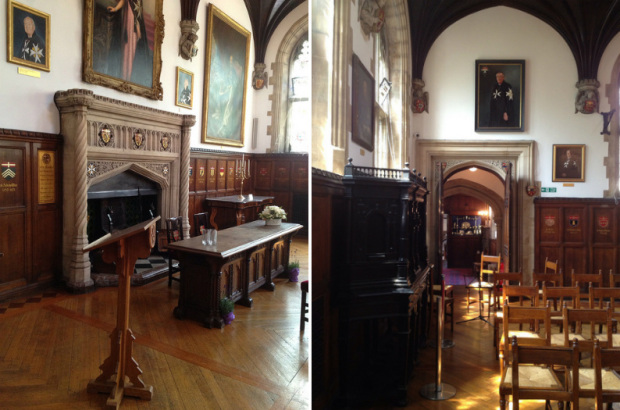 This small museum in Clerkenwell charts the story of the Order of St John, from its 11th century Jerusalem roots through to its modern-day work with St John Ambulance.

Free lectures on everything from science to history and tech are available at London’s oldest higher education institution in Holborn. Pick up a schedule when you’re next passing or check their website. 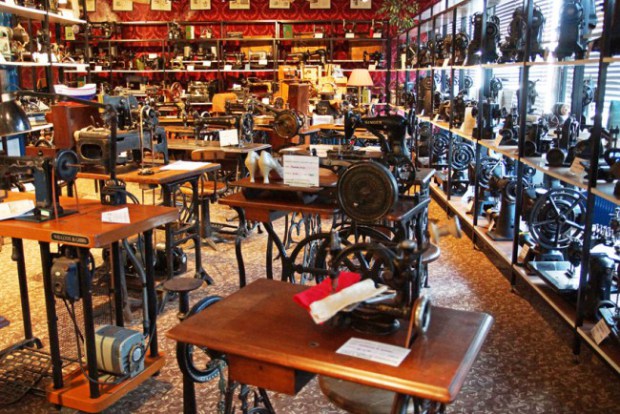 Those of a haberdashery persuasion might do well to visit this unusual museum in Upper Tooting. Highlights include a machine that was given to Queen Victoria’s eldest daughter as a wedding present. 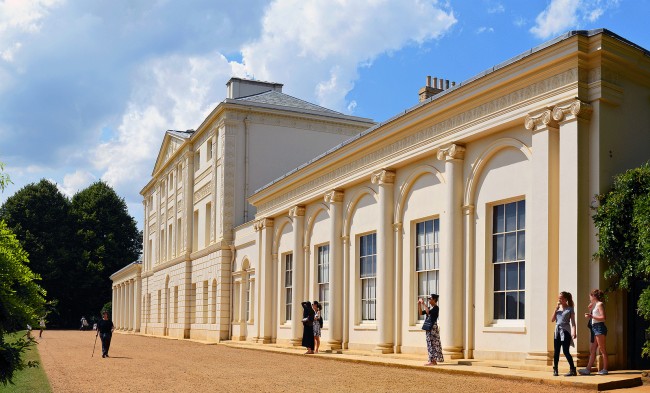 This stunning 17th-century villa holds a significant art collection including paintings by Rembrandt and Vermeer. It was bequeathed to the nation by Edward Cecil Guinness (yes, that Guinness) and made available to the public for free by law.

9. Bethlem Museum of the Mind 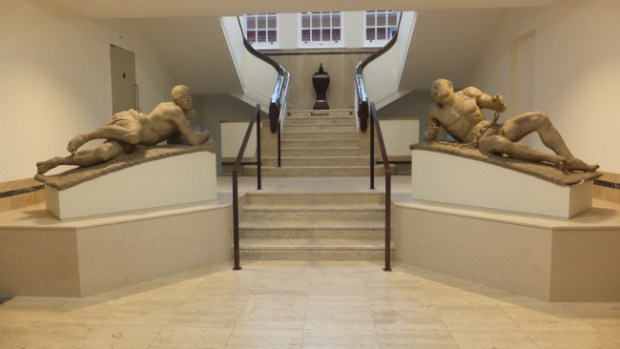 Travel all the way down to West Wickham to see the first UK institution to specialise in the care of the mentally ill. It now includes a museum charting the lives and accomplishments of those with mental health problems.

Not a thinking bob member yet? Your first month is free!

Hello! We’re Thinking Bob, a socials community based in London. We host over 60 socials a month designed to help 7,000 Londoners meet new people they click with.