During the summer months we like to make the most of the great outdoor space London has to offer and what better place to hold our informal debates than Speakers corner. Just yesterday we headed for Hyde Park with picnic and wine in hand to embark on the evening’s motion.  If you don’t know anything about it, here are 8 interesting facts for you.

Join us next time!

At thinking bob we keep our debates relaxed and informal  – just a gathering of members discussing current affairs or whatever is on their mind. Fancy joining us, what are you waiting for? There’s a community of people ready for you to tap into and your first month as a thinking bob member is free! Jump Straight in! 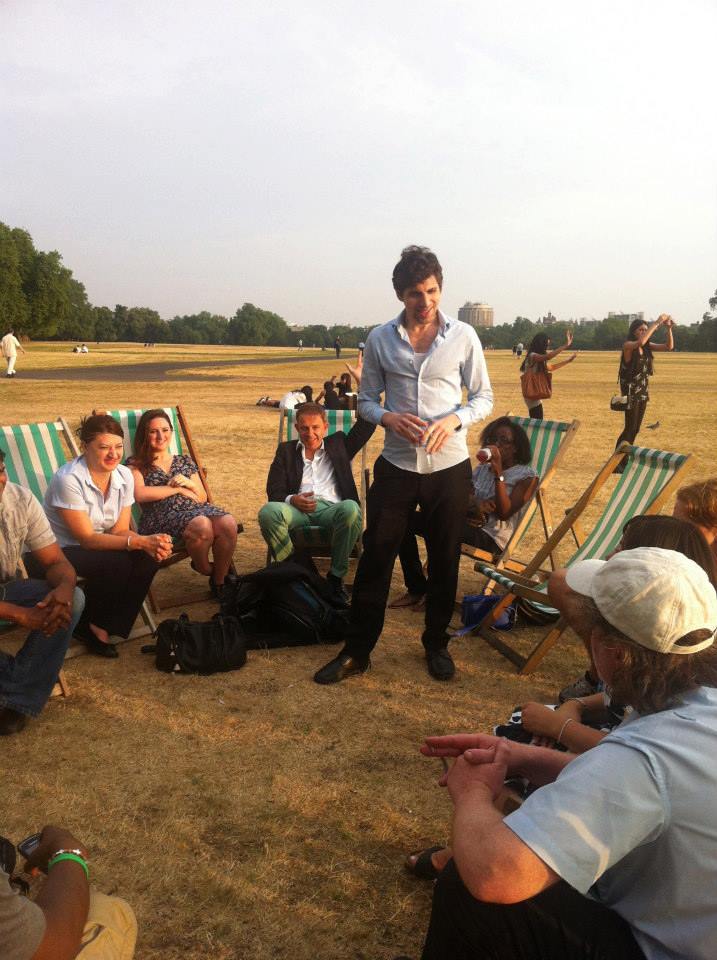 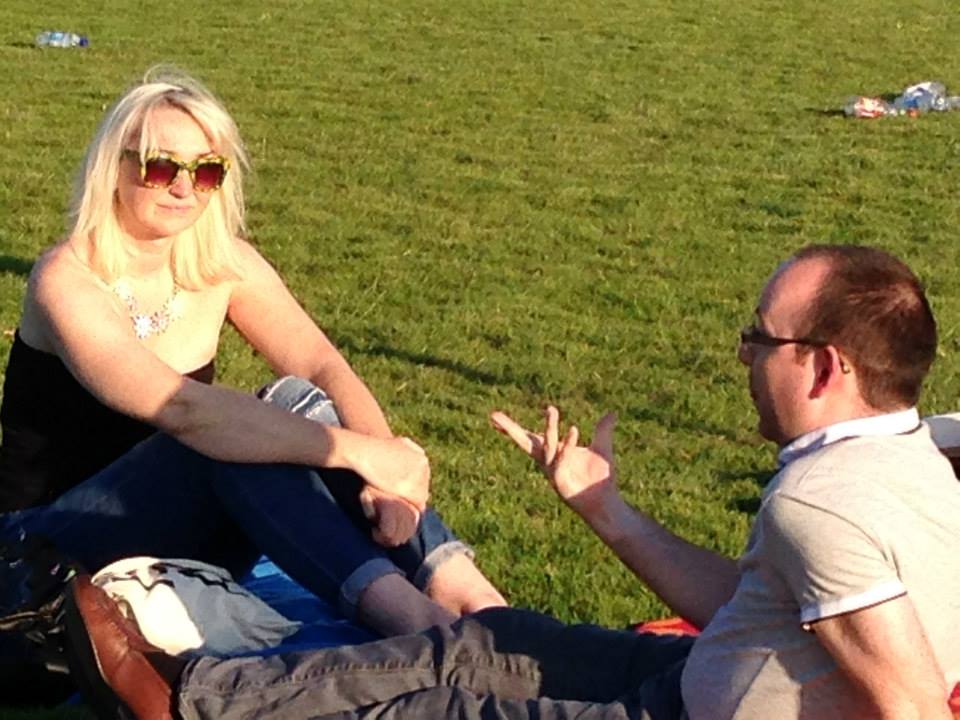 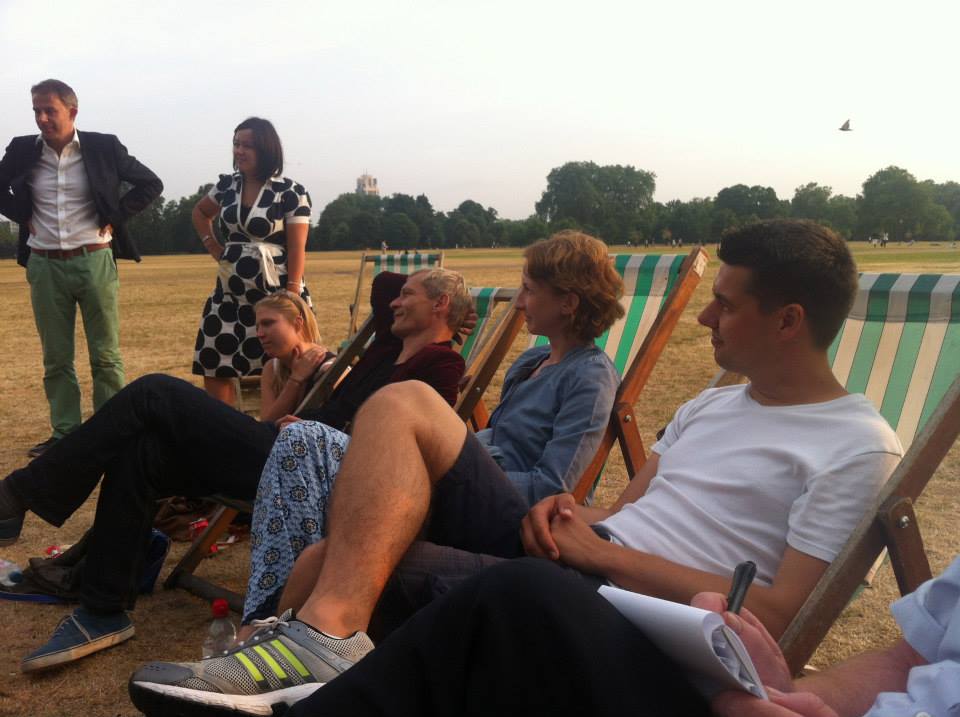 Its been proven that Talking to strangers can make you happier!

Find out more about John Corcoran’s 21 day happiness experiment in which he made it his mission to engage with new people. If general conversation is more up your street than debates – check our calendar for our monthly event ‘Talking to Strangers’ jointly hosted with author Tom Jones.