8 Copenhagen facts that will make you say ‘fantastiske!’

Thinking Bob is off to Copenhagen! Our third Bob Goes On Tour trip will be held in the Danish capital: home of Carlsberg, fairy tales and ‘hygge’ (we’ll explain that last one later).

To celebrate, and to whet your appetite for all the nerdy goodness in store, here are 8 facts that you probably never knew about Copenhagen… 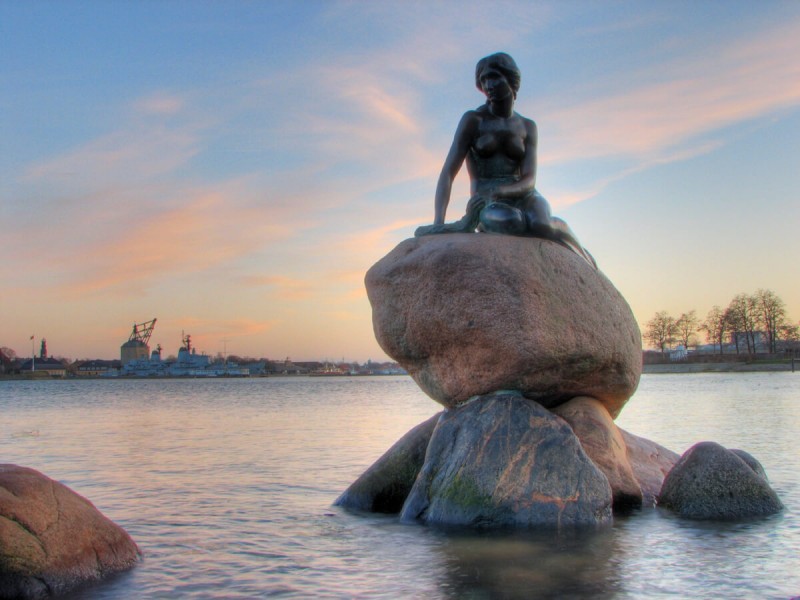 The famous 19th-century author of fairy tale classics such as The Ugly Duckling, The Little Mermaid and The Emperor’s New Clothes lived and died in Copenhagen and is thought to have been inspired to write many of his most famous stories here; he used the library at the Rundetaarn regularly (see below).

A statue of The Little Mermaid now sits by the waterside at the Langelinie promenade in Andersen’s honour, and you can visit his grave at Assistens Cemetery in the city.

2. It has its own self-governing ‘freetown’… 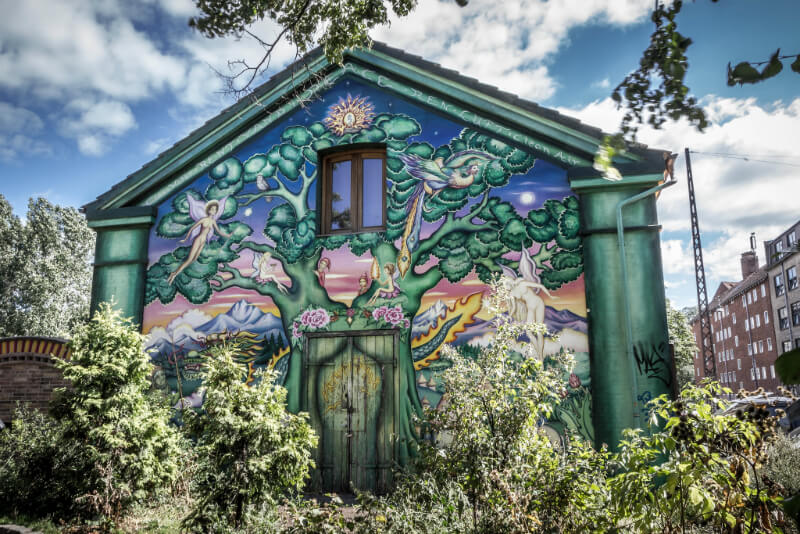 Just outside Copenhagen’s city centre sits Christiana, an autonomous ‘freetown’ of about 1,000 residents with no taxes or cars. It is run according to its own laws; tourists are allowed to visit, but there are no cameras allowed.

3. … and the oldest working observatory in Europe 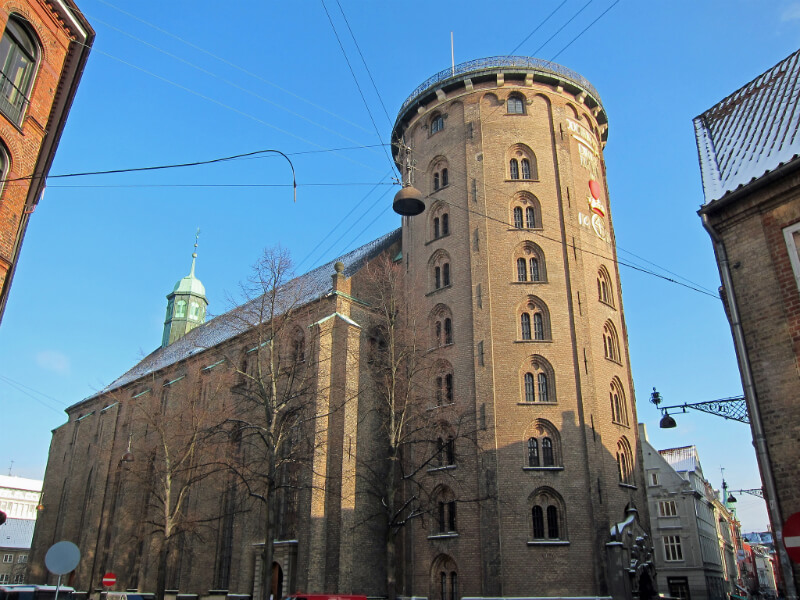 Copenhagen’s Rundetaarn (meaning round tower) was built in 1642 after the death of astronomer Tycho Brahe, who had helped make Denmark famous for its astronomical achievements. The tower was built to continue Brahe’s work, and today it’s still used by amateur astronomers and many visitors. 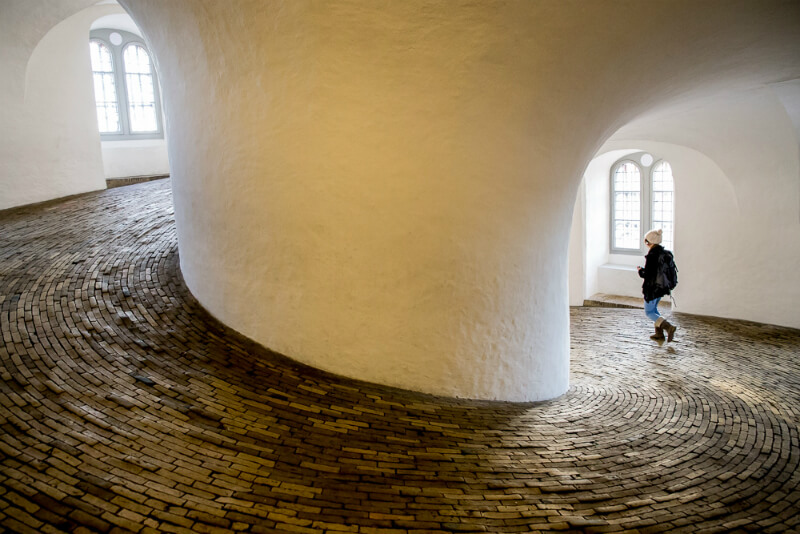 The Rundetaarn is also home to a library hall, which once housed the entire book collection of the university. And you can even walk on its new glass floor that hovers 25 metres above the ground, if you like that sort of thing…

4. The Danish language has a word for ‘relaxing in great company’… 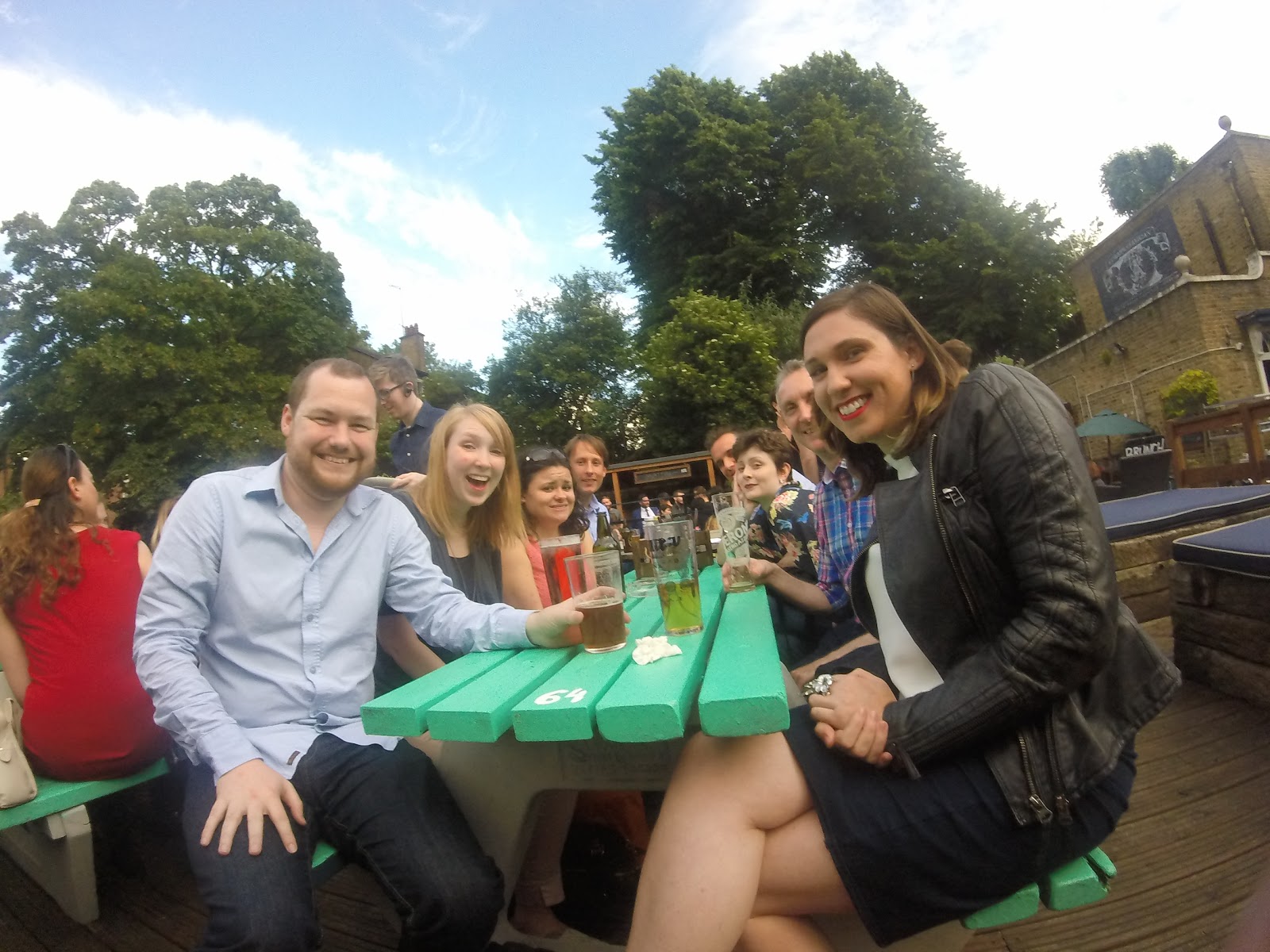 What better place to go on a social than a country that has its own word for enjoying the good things in life with good people? The Danish word ‘hygge’ (pronounced ‘hooga’) translates roughly to ‘cosiness’ but encapsulates the concept of creating a warm atmosphere with good friends and great conversation. Tempting, no?

6. Copenhagen is home to the world’s second oldest amusement park 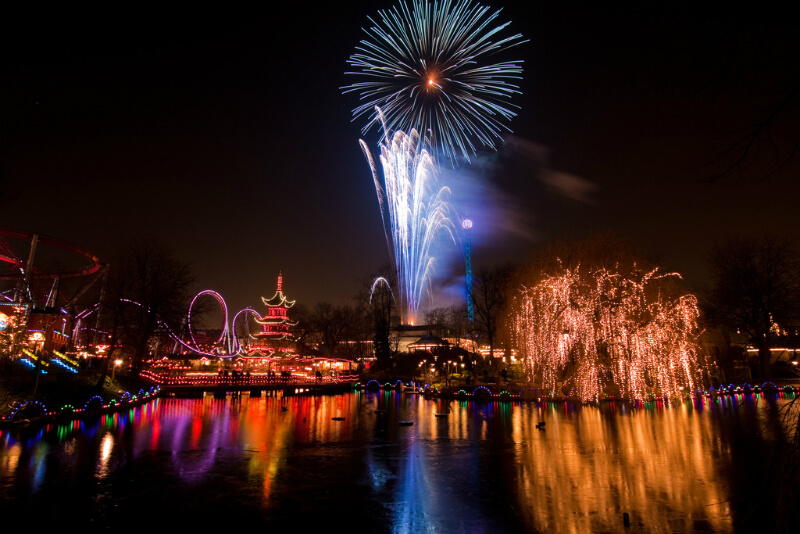 Tivoli Gardens in Copenhagen is Denmark’s most popular attraction, and is the second oldest amusement park in the world — it’s slightly more fresh-faced than Bakken, which is just north of Copenhagen.

7. Copenhagen has more Michelin-starred restaurants than anywhere else in Scandinavia 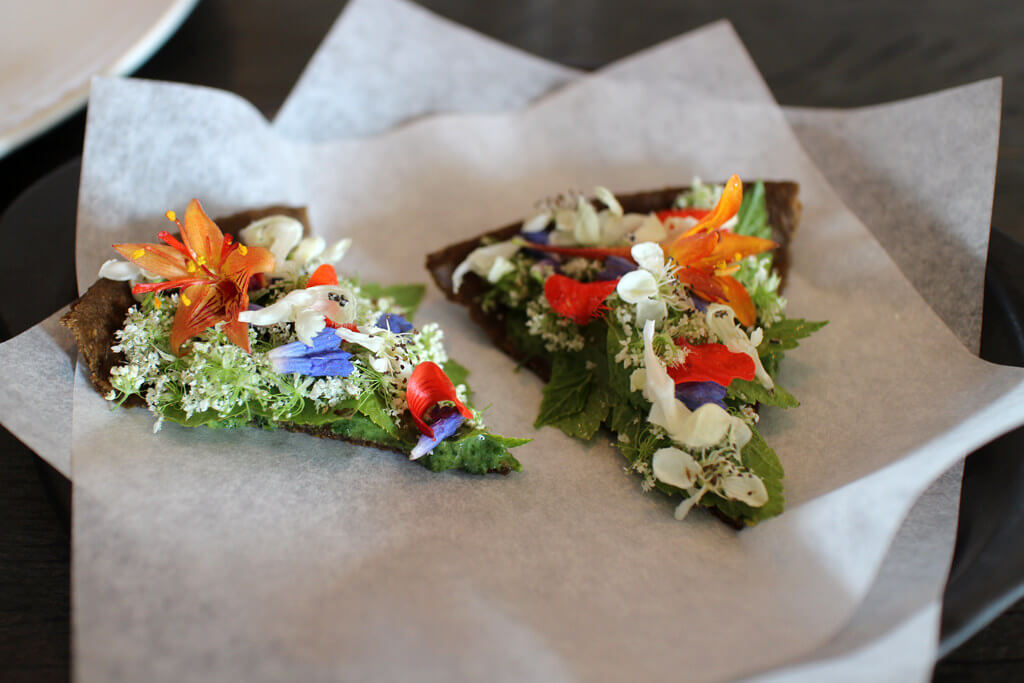 Such as Noma, which is known as one of the best restaurants in the world.

8. It’s the birthplace of Carlsberg beer 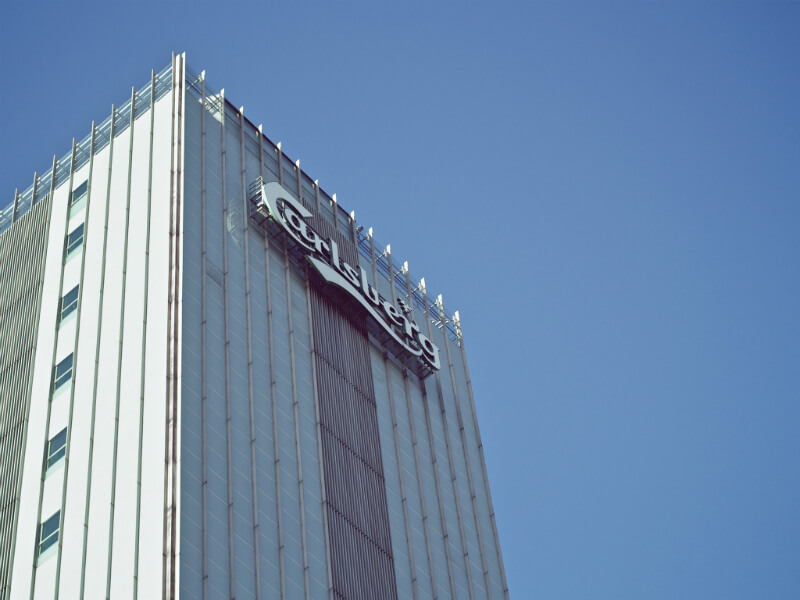 Join us in Copenhagen this November!

Imagine all your favourite Thinking Bob social activities and adventures… but in Copenhagen at Christmas!

We’ll be heading there 24th -27th November 2016 for a long weekend of culture, exploration and Christmas markets in one of Europe’s most beautiful cities. On top of all the fantastic things the Danish capital has to offer, Team Bob will also be organising some of our signature treasure hunts, dinners and quizzes for you to enjoy.

So join us this evening to discuss social ideas, talk travel pointers and discover everything you need to know about the trip of a lifetime!

Sign up to Bob Goes on Tour: COPENHAGEN – Introduction!