As Autumn sets in and London get cooler you’ll be looking for things to do inside. The good thing about London is there is an abundance of things to do, see and get involved in. London’s cultural and historical side is vast, with people visiting from all corners of the World to see what it has to offer.

One thing that is definitely not to be missed is London’s West End. The West End has been running since the 1600’s at Drury Lane and has since been producing world class shows. There is a show for everyone and coming to the theatre is an unmissable night in the city. Below are just 6 of the top London West End shows that you need to see. 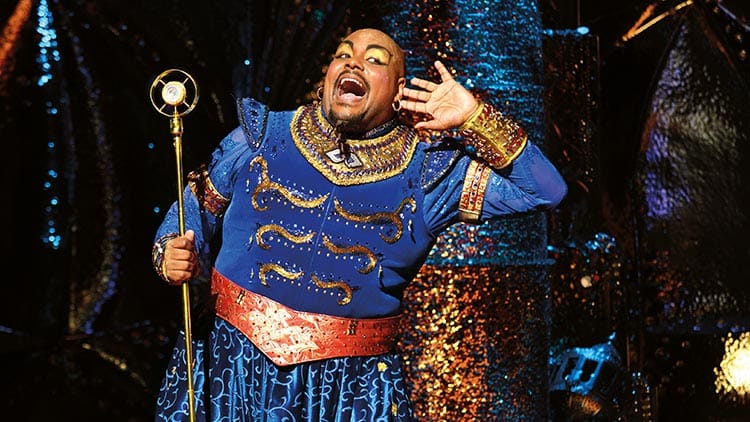 Straight from Disney’s big screen to the Theatres of London comes Aladdin. Follow the magical adventures of Aladdin and Princess Jasmine in this colourful and bright show, filled with wonder and excitement. If you’re looking for a magical carpet ride then this is the show for you.

On December 5th, we’re taking you to magical streets of Agrabah where we will get to ride the magical carpet for just £49.50. Hurry, tickets are running out! 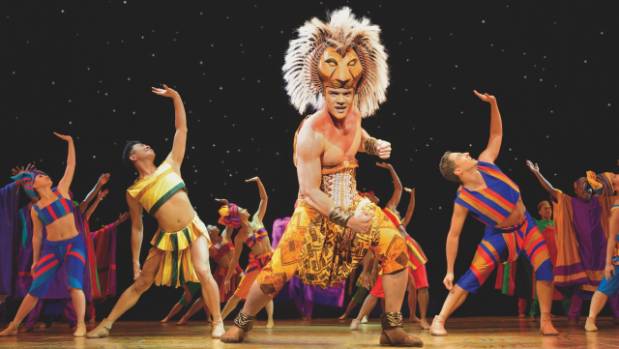 Another show based on the popular Disney movie, The Lion King, this musical transports you to Kenya for lions, meerkats, warthogs and much more. This show is filled with impressive costumes, design and world-class performances.

Expect wonder, amazement and a jaw-dropping few hours of dance, music and performance. 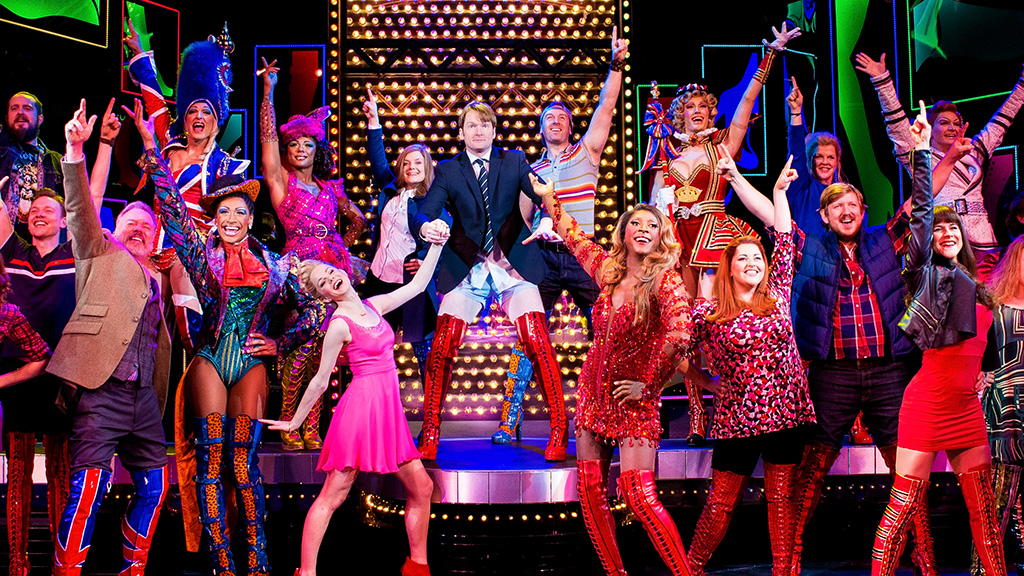 Based on the movie, Kinky Boots is inspired by true events featuring Charlie Price and drag queen, Lola who save a shoe factory with a line of high-heeled boots. Expect elaborate costumes, fabulous make-up and of course thigh high boots. This is an experience not to be missed so make sure you get in quick and get your tickets now!

Get those thigh-high boots out of the back of your closet and come join us, Charlie Price and Lola this 14th December. 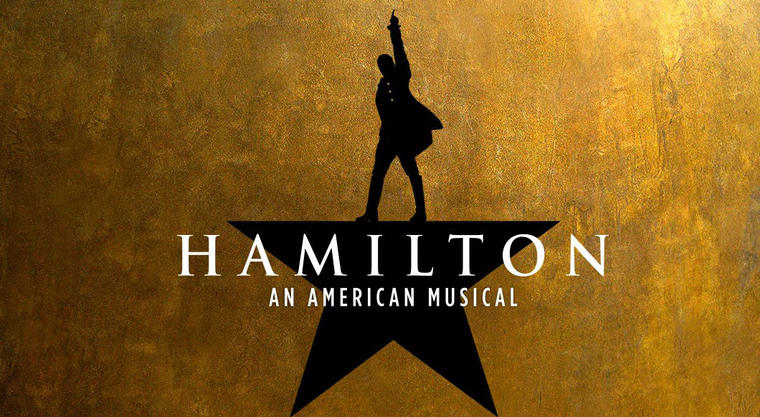 This American musical by Lin-Manuel Miranda jumped to the top of everyones mind and into each headphone. Hamilton is a musical with a rap twist about the life of American Founding Father, Alexander Hamilton. The shows sold out and has already racked up an impressive array of awards including the Tony Awards for Best Musical. Expect hip-hop, dance and lyrics that will make you want to sing (or rap) along. 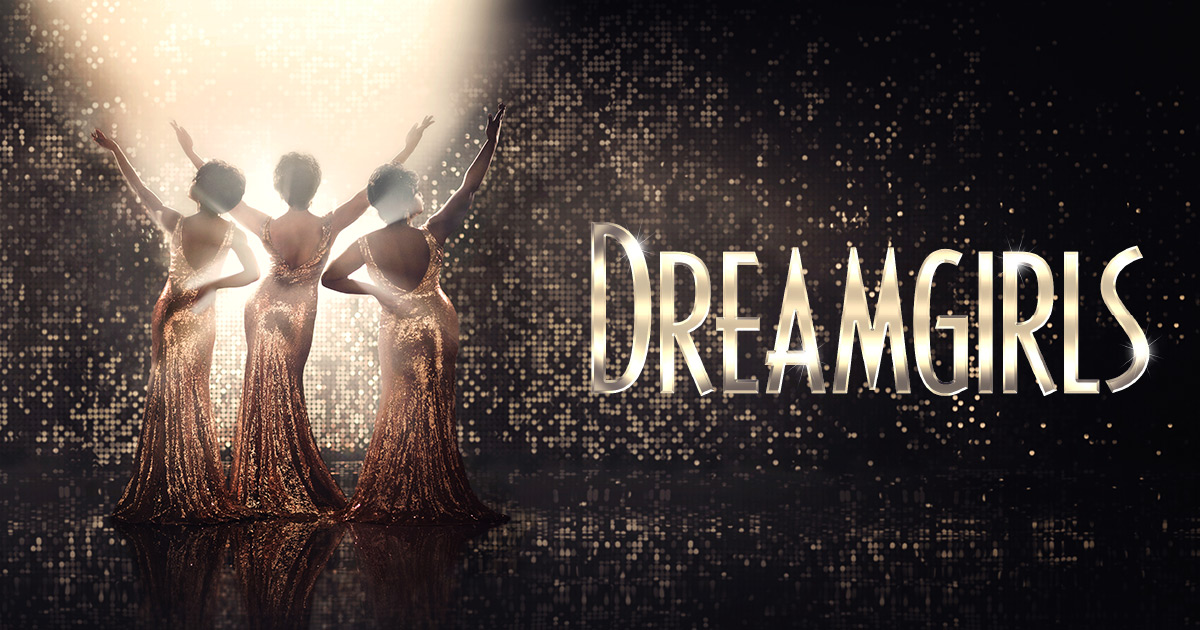 Dreamgirls is a Broadway musical which first opened its doors in 1981. The show follows the journey of young singing trio ‘The Dreams’ from dreamers to musical superstars. Thirty-five years after its debut, Dreamgirls is now playing at the Savoy Theatre in London. The classic show features songs ‘Listen’ and ‘And I am Telling You I’m Not Going’ and boasts six Tony Awards.

We’re transporting you to a world of song on the 9th January 2018 so get act fast!

The Book of Mormon 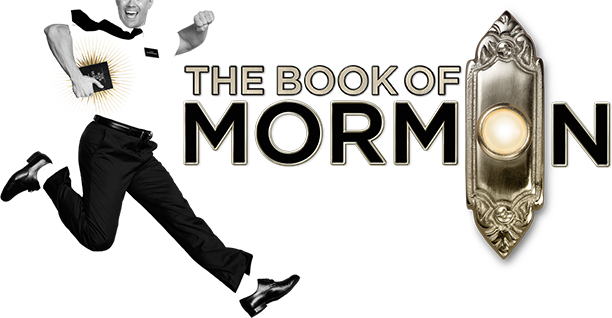 If laughter is what you are looking for then this is the show for you. The show follows two young mormon missionaries who travel to Africa to preach the mormon religion. From the creators of South Park, writers Trey Parker, Robert Lopez and Matt Stone, brings you insane laughter and an unforgettable night.

At Thinking Bob we provide all our members with a special treat and many of these include West End productions. Come and join us to witness the best of London whilst making incredible new friends.