Books are great aren’t they? Not only are they entertaining, they’re also fantastic for creating discussion, sparking new ideas and introducing you to places, people and histories you never even knew existed.

They’re also great for showing you a different side to places you thought you were intimately familiar with… and nowhere has a richer legacy of secrets and stories than our very own London!

So we’ve put together a list of 5 of our favourite books about London. Whether you’re a hardcore commuter-reader or just a part-time browser, a fiction lover or devoted to non-fiction, there’s something for everyone.

Did your particular favourite not make the list? Let us know! Drop us a message on Facebook and tell us what your favourite book about London is. 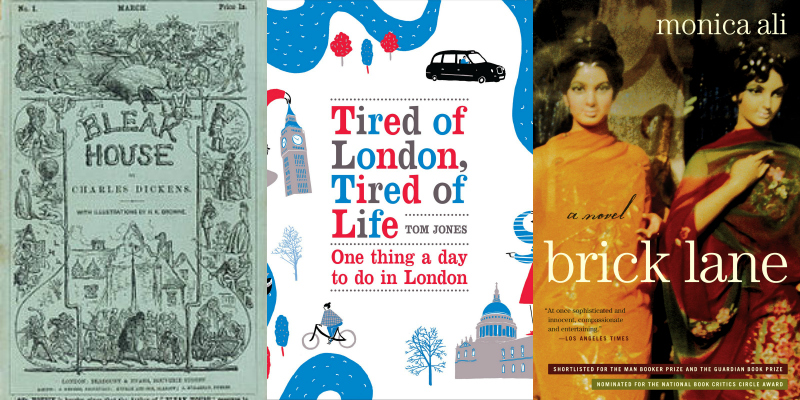 No list of books about London would be complete without a bit of Dickens! In Bleak House he shares his fantastic descriptions and observations of London life in the 1800s, with a huge focus on law and the English judicial system. Dickens’ novel was criticized at the time but actually helped bring about a legal reform in the 1870s!

Tired of London, Tired of Life by Tom Jones

When Tom Jones (not the Welsh singer!) found himself doing the same things over and over again in London, he decided to start exploring and find something new to do in the city. He set up a blog to document his experiences and has now written a book on the subject!

Here at Thinking Bob we’re massive fans of Tom’s, so much so that we regularly partner with him to bring you our Talking to Strangers socials! The concept is simple; small tables, topic cards and conversations you wouldn’t usually have with a stranger. Interested? Join us!

Brick Lane is one of those novels that you can’t stop thinking about for weeks after finishing it. It revolves around two Bangladeshi sisters living opposing lives: one is married off to an older man and sent to live in the East End of London, the other runs away to be with “the man of her dreams”. What follows is a fascinating look into the life of an Asian immigrant and how she experiences London and its cultural differences. 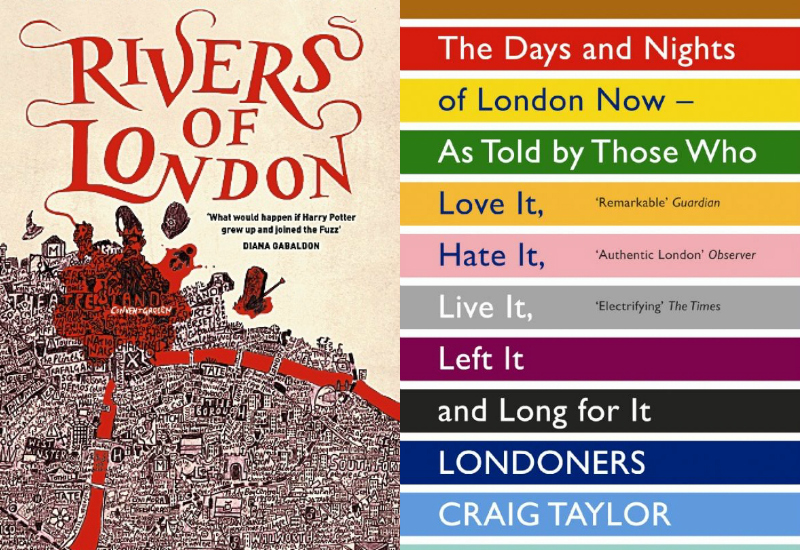 Rivers of London by Ben Aaronovitch

Fan of modern fantasy? You’ll enjoy Mr Aaronovitch’s work then! Rivers of London is the first in a series of books about the adventures of a young officer in the Metropolitan Police; who, following an unexpected encounter with a ghost, is recruited into the small, mostly unknown, branch of the Met that deals with magic and the supernatural…

Londoners: The Days and Nights of London Now by Craig Taylor

Londoners is a fantastic collection of stories, confessions and moments captured in words by Craig Taylor, a journalist who spent five years exploring the city and listening to its residents. From interviews with the lady who does the Underground tube announcements to angry rants from protesters outside Parliament square, Londoners is a brilliant way to get a balanced feel of what modern London life is really like! 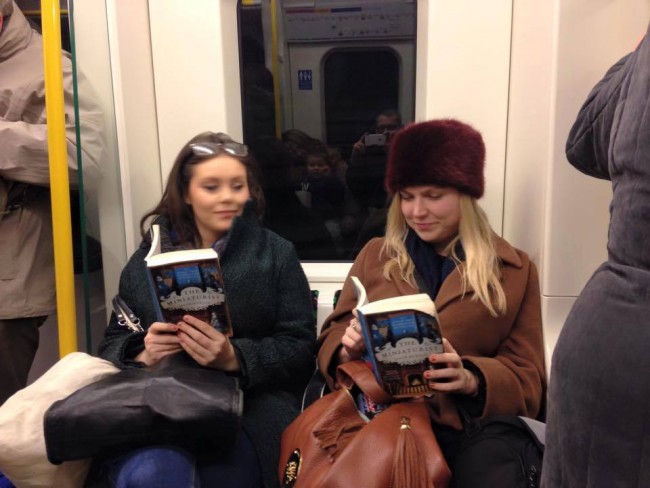 Meet new geeky friends in London this month – for free!

Hello! We’re Thinking Bob. We host over 60 socials a month that will help you meet new people you click with.