Merry Christmas and a Happy New Year from thinking bob – here are just some of the things we got up to in 2013… plus some extra-special New Year treats!

In June we took to Regents Park for the thinking bob annual Retro Sports Day. We drank Pimms which was chilled in a pink paddling pool and even invented a new relay technique… the crab! View more photos on Facebook! 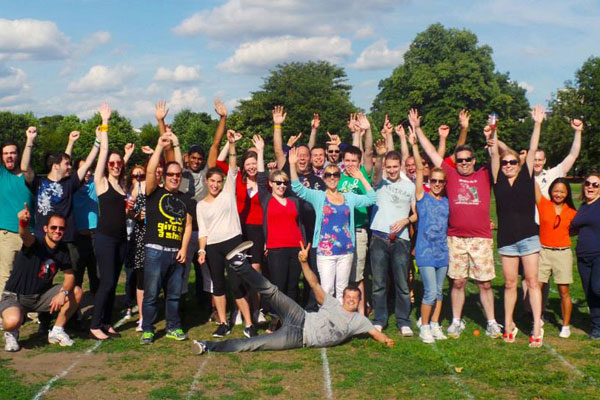 Zombies, aliens, crazy scientists and even a pixie descended on The Blueberry in Shoreditch for our Zombie Masters Street Game followed by Dr A. B. Normal’s Halloween Experiments… see the incredible photos here! 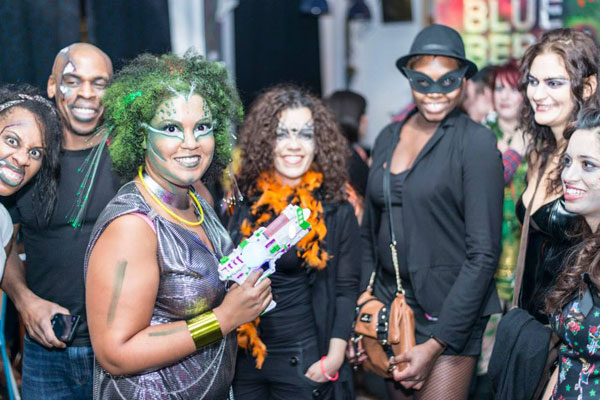 Our first Rock, Paper, Scissors social took place back in 2012, when long-standing bobber Clems became our first champion. Of course, that all changed in May 2013, when newbie Christoph snatched the victory…

Then this summer we took our Rock, Paper, and our Scissors to Camden beach where Ben was crowned the winner… 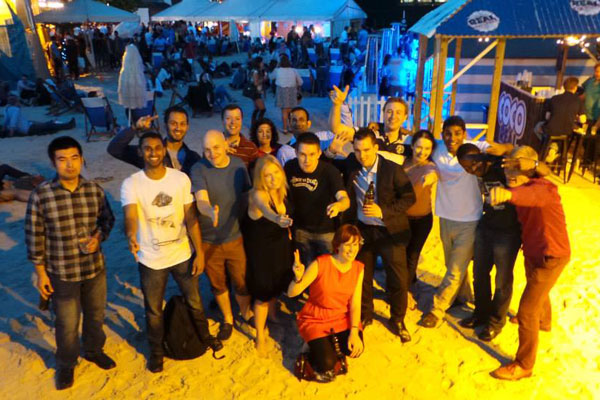 Putting the ‘evil’ in Medieval… our murder mystery nights took to The Clink Museum for a night of intrigue, betrayal, and the unhooking of James’s bra. 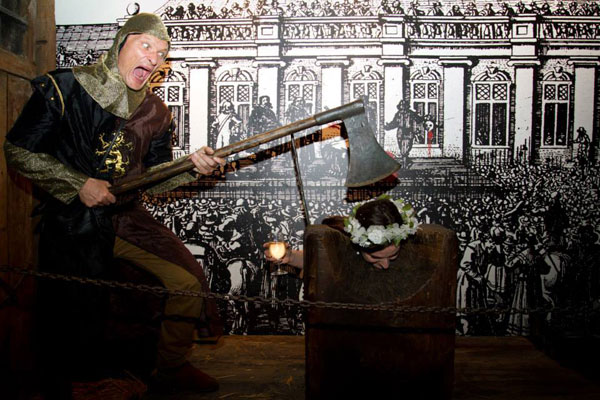 Our annual Monopoly pub crawl took in Pall Mall, Trafalgar Square and Piccadilly, ending in Covent Garden to count our bob-opoly cash. Oh, and there might have been some free shots along the way too… 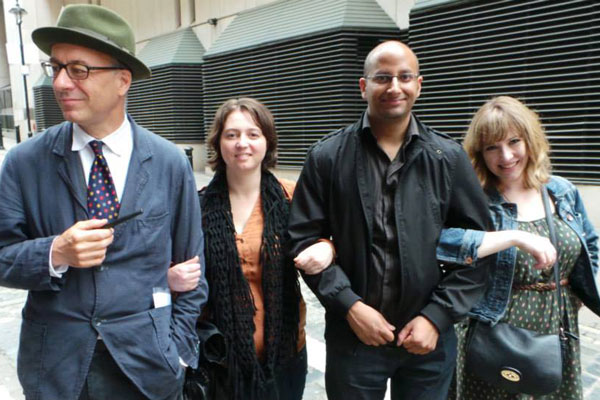 We donned our tracksuits to try Dodgeball for an evening in August! 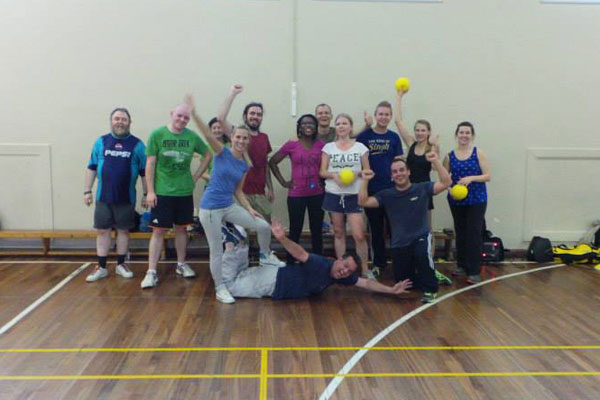 Debates in the pub (and the park)

Our monthly debates moved to Speaker’s Corner in Hyde Park during the summer. We debated everything from politics to holidays in the sunshine. 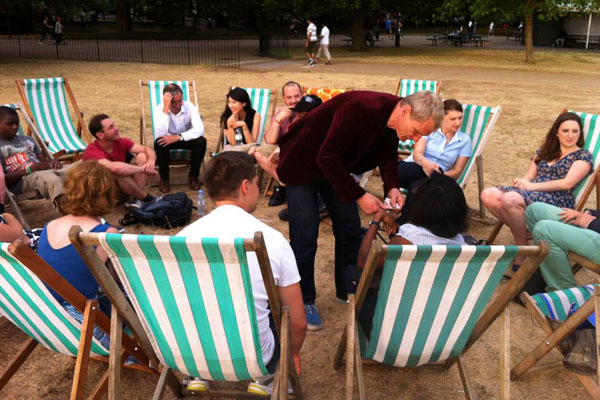 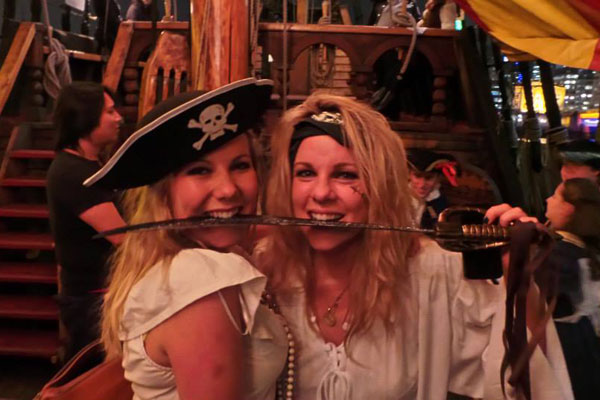 We were familiar faces in Regents Park this summer – our Talking to Strangers events also moved outside, where we chatted with some potential friends in the sunshine. 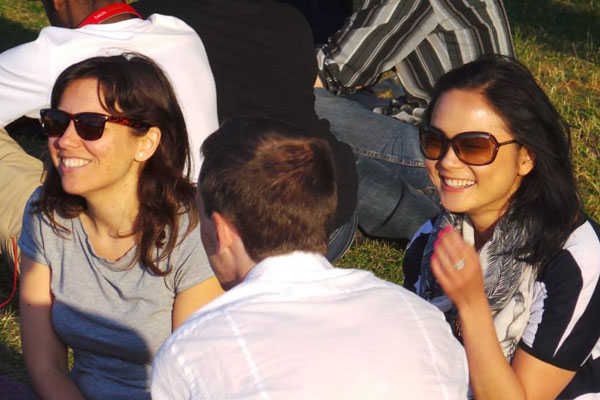 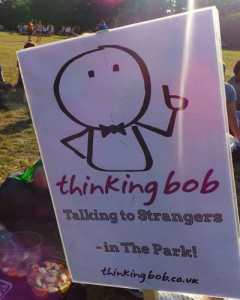 We’re not finished with 2013 yet… we’re hitting Shoreditch again for one of our legendary murder mysteries and a massive after-party on New Year’s Eve. Have you got your NYE ticket yet?

Get your first month for just a quid when you join before the end of January!

From Becks, Phil, James and everyone at thinking bob x