London has so many cultural events throughout the year, it’s hard to keep track… so let’s give you a hand.

Here’s our selection of the best intelligent events to enrich your calendar all year round. 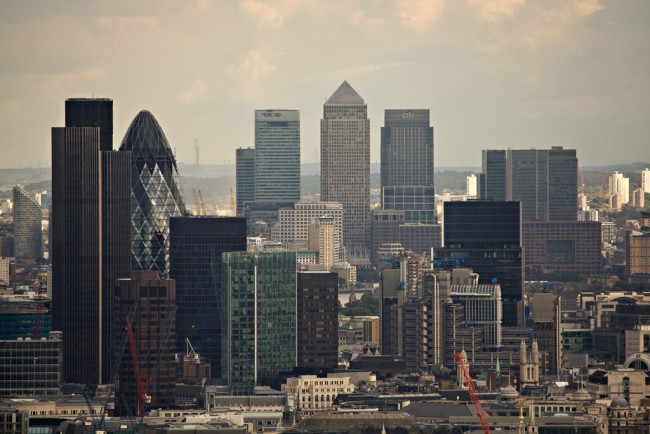 A chance to explore places in London that are normally hidden from view or charge you to get in, for free. This year more than 700 buildings, walks, talks and tours – from 10 Downing Street to London buses and the Bank of England – are available to experience.

The most popular destinations (including the Gherkin) have long queues so go to openhouselondon.org.uk to search the venues and plan your weekend. 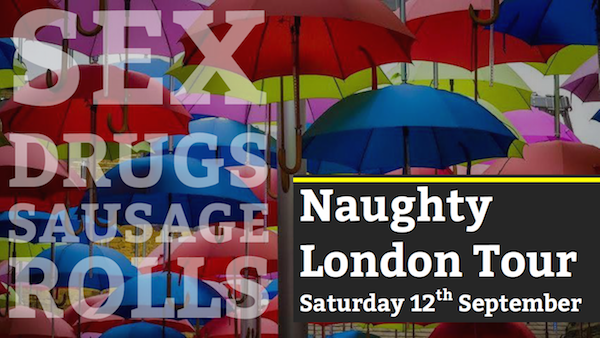 The Night Tube may be delayed – which means we had to postpone our planned weekend of 24-hour shenanigans – but we refuse to be beat and we’re running a few of them anyway. Besides, who doesn’t love a night bus?

Take a look at our Naughty London: Sex, Drugs and Sausage Rolls tour on the 12th September, our After hours Stories: Bullshit Serial Killer Tour on the 19th and our ‘What happens in Vegas…’ Murder Mystery on the 26th for some late-night bobbing action!

When: first Tuesday of every month 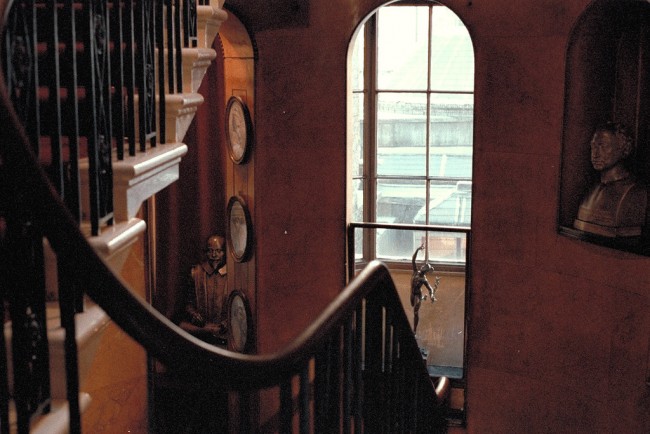 A museum late like no other, the John Soane Museum candlelit evenings are so popular that they can’t even recommend a time to show up because people always turn up way before whatever time they suggest. So you just have to turn up as early as you can before the doors open at 6pm and hope you get one of the 200 places available.

Have a look at the Soane Museum website for the latest dates.

4. The Oxford and Cambridge Goat Race

When: Sometime around March/April every year 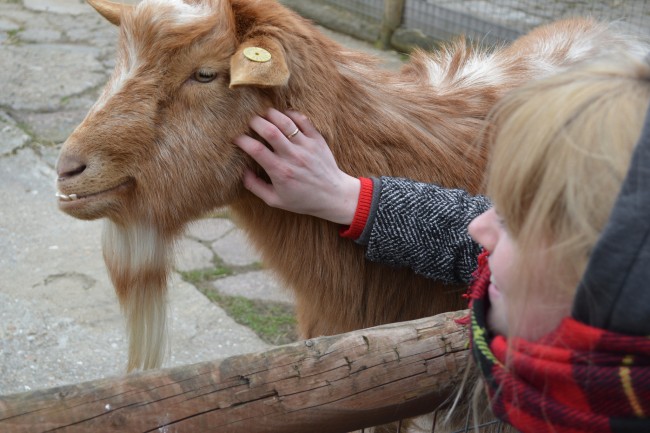 No, that wasn’t a typo. You’ve done the boat race, now get yourself down to the goat race, which takes place every year at Spitalfields City Farm in east London.

A date for the 2016 race hasn’t yet been announced, but keep an eye on their website for more details.

When: June to October every year

Each year – for 15 years now – a huge structure is designed and erected outside the Serpentine Galleries for the public to enjoy.

2015’s exhibition is a psychedelic ‘crysalis’ by Spanish architects Selgas Cano and, if you haven’t seen it yet, get yourself down there by Sunday 18th October – it’s pretty special. Check the Galleries’ website for more information.

Watch live music, theatre and films (and give Boris a wave) in the concrete amphitheatre outside the gherkin every summer – all for free. There’s still time to catch this year’s festival: it’s on until late September and thinking bob is going to a lot of the free film screenings, so get those cushions at the ready (you’ll be sitting on concrete for a few hours, after all).

Check the More London website for the full list of events, and take a look at our socials page to see which ones we’re going to.

200 gardens in 27 London boroughs open their gates every year for one weekend of green fingers and hidden gems. Like Open House weekend, many of the gardens taking part are usually closed to the public, so this is a unique chance to see the secrets hidden behind those walls.

The gardens for 2016 have yet to be announced, but previous years have featured classic London square gardens and roof gardens as well as the gardens of historic buildings, restaurants, schools and shops.

Keep your eyes peeled for news on the Open Garden Squares website.

If you like your cultural fixes with a shot of something a bit, err, fruitier than coffee, then get yourself down to the Ibis Hotel near Earl’s Court for a whole day’s worth of rum-induced “culture”. The festival website states that ‘Rum is more than a spirit – it’s a lifestyle’ and promise to show you why.

Stoke Newington’s annual literary festival is fast becoming a major event in London’s cultural calendar. Speakers are already being announced for 2016, including Mark Thomas, Will Self, Polly Vernon and many other authors, writers and literary names. 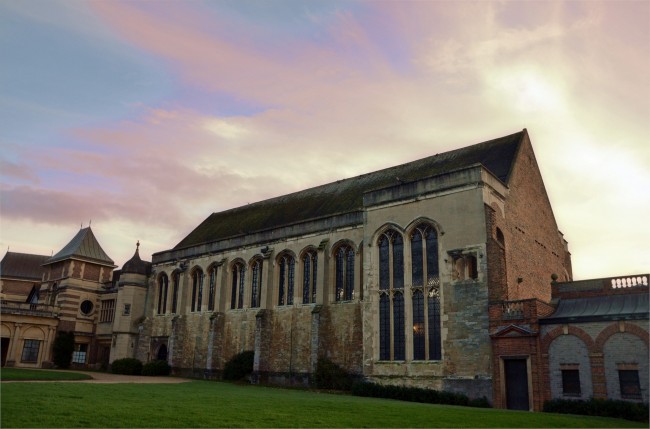 Held in the Great Hall that saw Henry VIII’s formative years, Eltham Palace’s annual carol concert is the perfect way for a culture-vulture to mark Christmas. The Palace is stunning in itself – its mix of Tudor history and 1930’s art deco interiors mean it’s known as ‘London’s hidden bling’ – and on a winter’s evening filled with carols it promises to be magic. 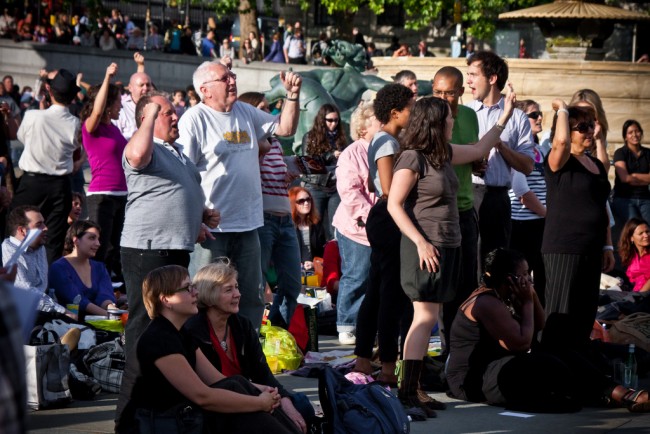 A sing-a-long with a difference… Enjoy free, world-class opera and ballet from the Royal Opera House on the big screen in Trafalgar Square every summer – and you’ve still got time to enjoy it this year. The last event in the 2015 calendar is the Royal Ballet’s performance of Romeo and Juliet – how can you refuse an evening with these star-crossed lovers for free? For details see the Royal Opera House website.

Seen something you like, but need people to go with?

Then take some thinking bob members with you! Our members are always up for some evening geekery and sharing the experience of a lecture is the perfect way to find like-minded new people you’ll click with.

Just grab the details of the lecture you want to attend and – providing you’re a thinking bob member (it’s only £1 to join if you’re not) – then you can suggest it for our calendar and we’ll be in touch!

See all our upcoming socials