10 reasons why you were geeky in the 90s

Being geeky in the 90s was a thing of beauty. Your days were filled with FBI agents, strong female role models and the odd casual stalking. Here are 10 reasons your geeky side shined in the 90s, and it was totally and complete ok.

1. Why were you geeky in the 90s? Because this was your screensaver… 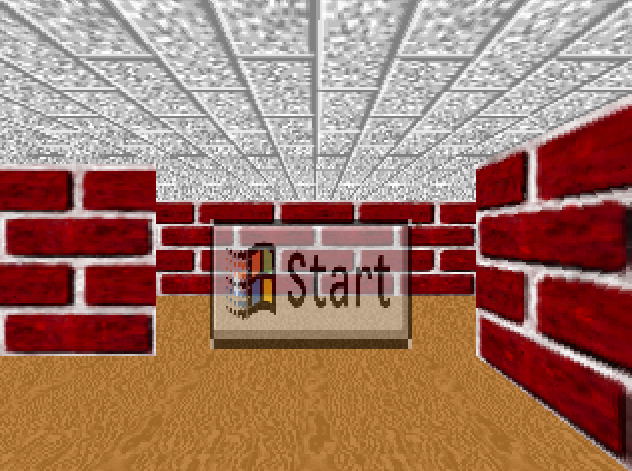 2. While others were out riding their bikes and getting into trouble, you were patiently waiting for 6pm on Wednesdays. For this.

3. Because your perfect weekend was sitting in an internet cafe, shooting at your best mates… 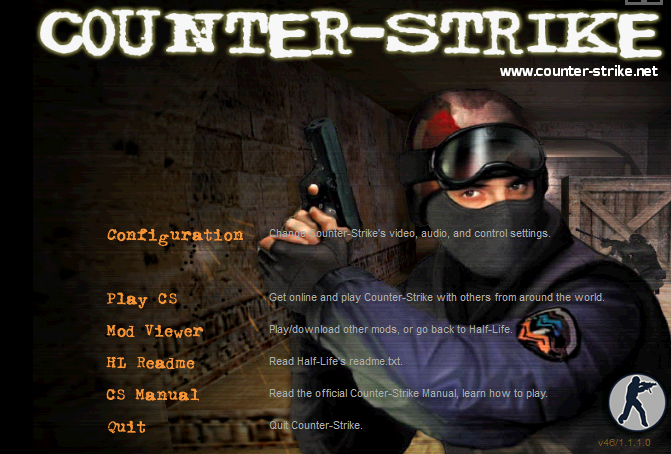 4. Because Willow was your girl crush / role model. 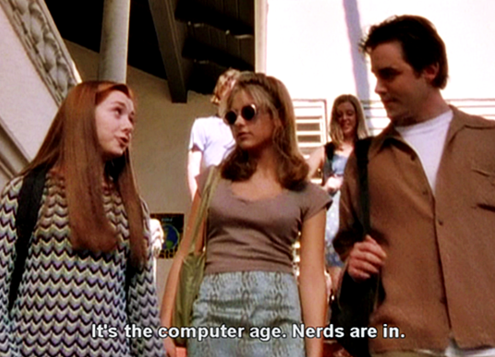 5. Because you used to stalk your big sister or brother with your extremely high-tech spy gadgets. And it was super cool and not lame at all… 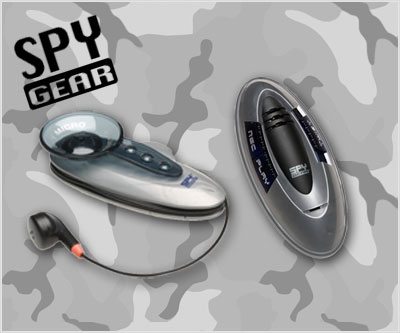 6. Because life wouldn’t have been complete without your very own Matrix jacket, so you could transform into Neo himself. Also, the longer the better.

7. Because you genuinely believed that Roller Blading was as cool (if not more) as dodging bullets in the Matrix. Also, pimping your safety pads was totally a thing. 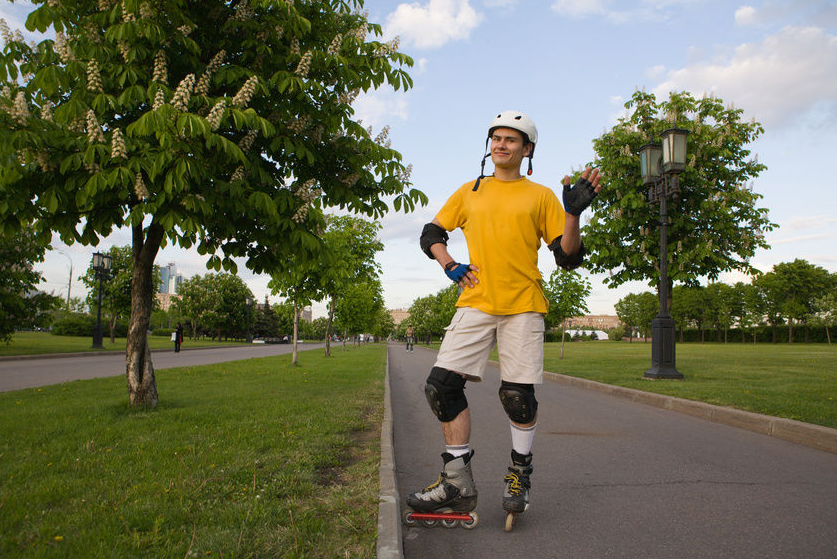 8. Because the X-Files was life. And Mulder became the man you compared every other man to. 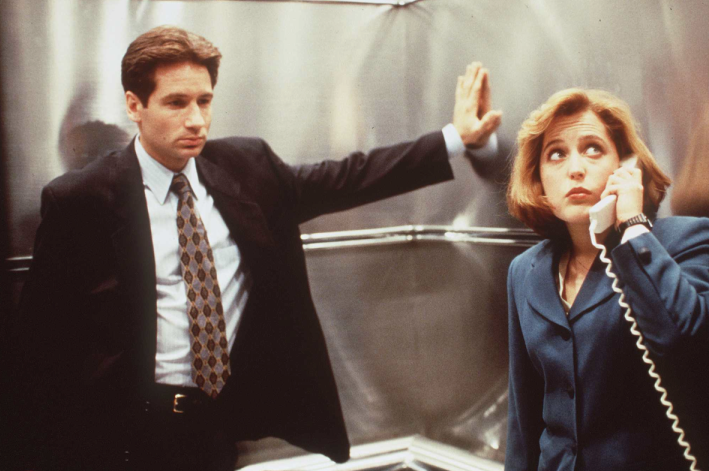 9. Because you and your friends would plan a ‘Stationary Shopping’ day. 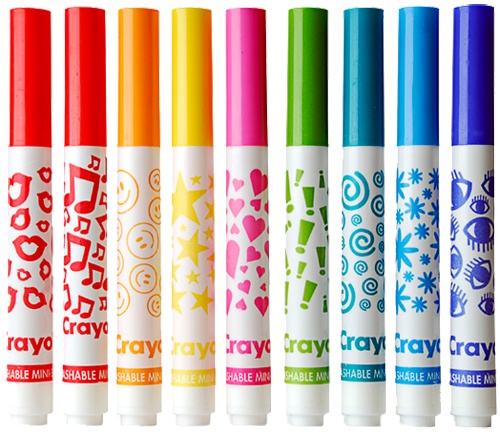 10. And finally, because you didn’t sit on MSN for hours. Instead you did this. 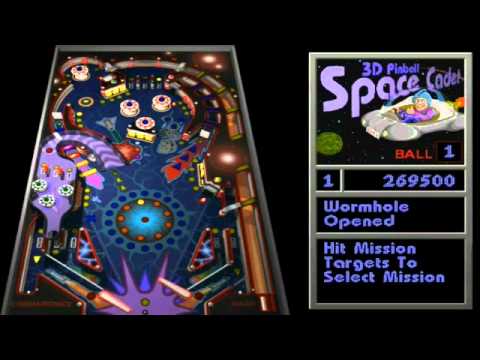 Here at Thinking Bob, we relish our geeky sides and have tons of great socials that will satisfy that Nerdy side to you. Check out our socials and join us for board games, escape rooms and mysteries.