10 interesting Brixton facts! Get ready for the challenge… 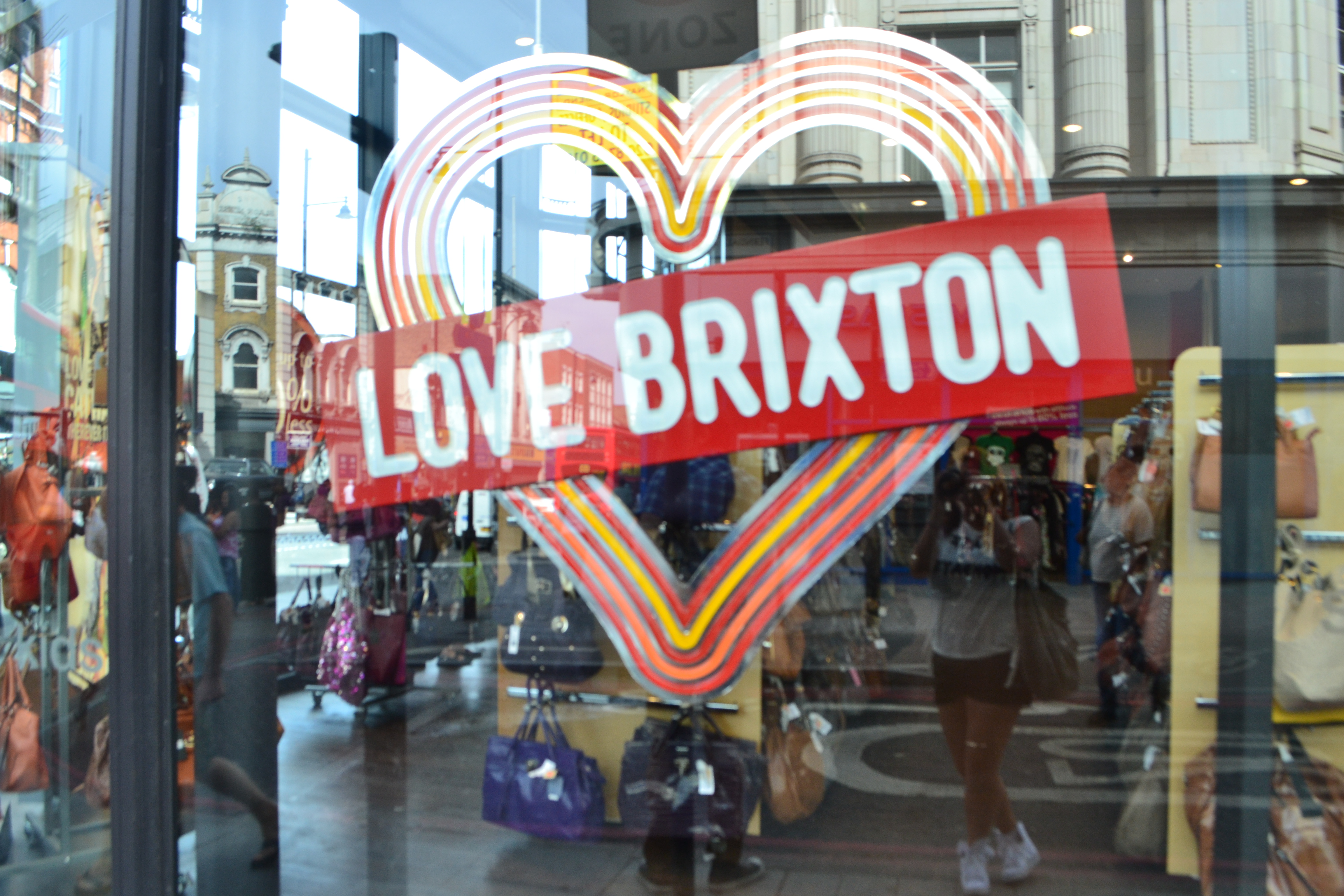 Thinking Bob socials are all about discovering London with new people. Find out more here.

We hold regular Brixton socials and here are a few interesting things we’ve found out on our many walks, talks and drinks nights.

Hello! We’re Thinking Bob. We host over 60 socials a month that will help you meet new people you click with.