We all know that penicillin was discovered in London, right? And that John Logie-Baird first demonstrated television above what is now Bar Italia on Frith Street. But did you know that rubber clothing was first pioneered in London? And scotch eggs? 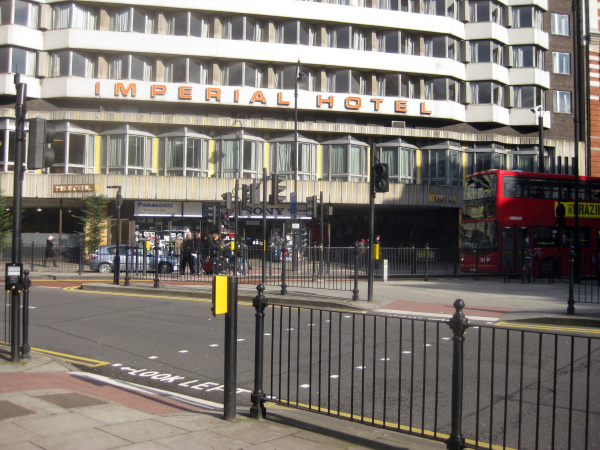 The most dangerous idea in human history was conceived in Russell Square, thanks to a pedestrian crossing. In 1933, physicist Leó Szilárd was waiting to cross the road at the set of lights near Southampton Way. Perhaps he witnessed a car strike the bumper of another vehicle, or maybe the protracted wait simply gave his thoughts time to cohere. In any case, it was at this crossing that he first alighted on the idea of the nuclear chain reaction, which would eventually yield the atomic bomb. 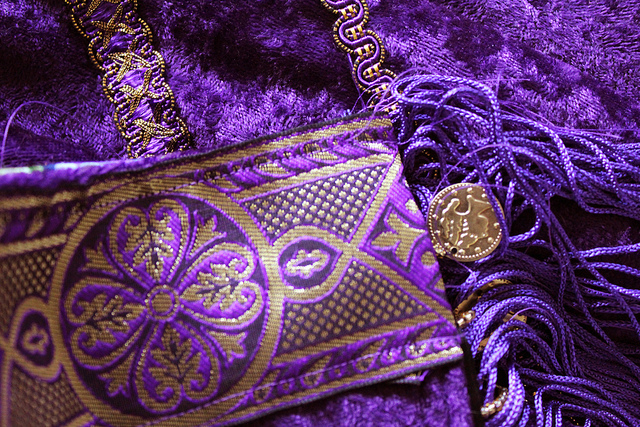 Before 1856, purple dyes were extremely expensive. If you ever set eyes upon the colour, it was either in the petals of a wild flower or the robes of the nobility (hence the phrase ‘purple patch’, for a period of success).

Then, wunderkind William Perkin, just 18 years old, accidentally produced a stable synthetic dye while attempting to make quinine at his home on Cable Street. The substance, known as mauveine or aniline purple was a big hit, and soon everyone was wearing purple.

Austin Powers, Barney the Dinosaur and the artist formerly and latterly known as Prince all owe their image to Mr Perkin.

Ice skating is an ancient invention, but could only be practiced in cold climates. Step forward, or rather roll forward, the magically named John Joseph Merlin. In the 1760s, this Belgian clockmaker, working in London, had the wheeze of strapping small wheels to the soles of his boots. An early public demonstration at a stately home did not go well. According to legend, the pratfalling Merlin was unable to stop his glide and crashed into a large mirror, badly injuring both his body and pride. 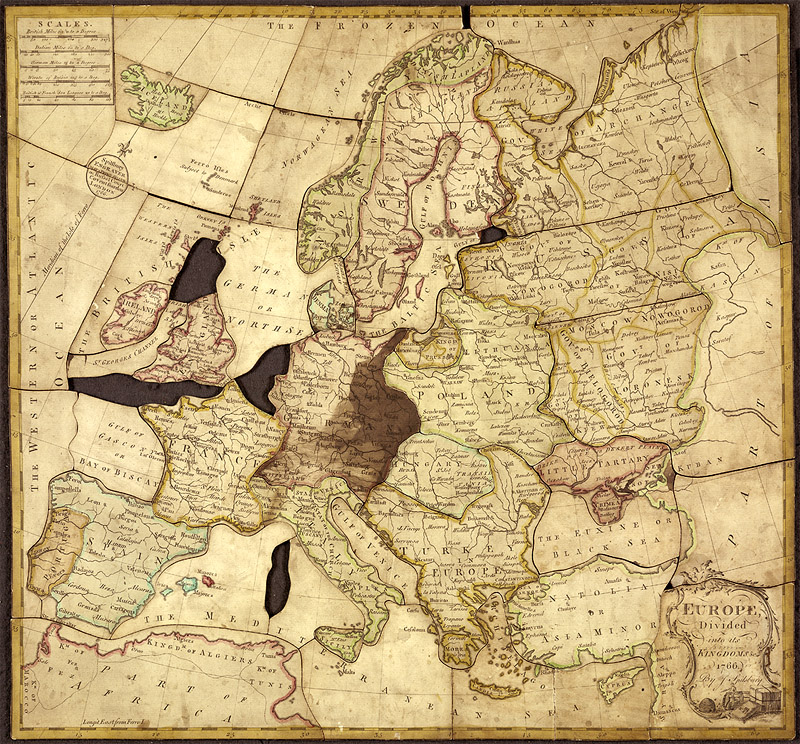 Picture credit: © The British Library Board

Cartographer John Spilsbury of Drury Lane is credited with the first jigsaw puzzle in 1767. Using a marquetry saw, he carefully cut out each country on a map of the world to form an educational puzzle. The conceit proved popular, and he soon marketed other geographical puzzles to great acclaim. 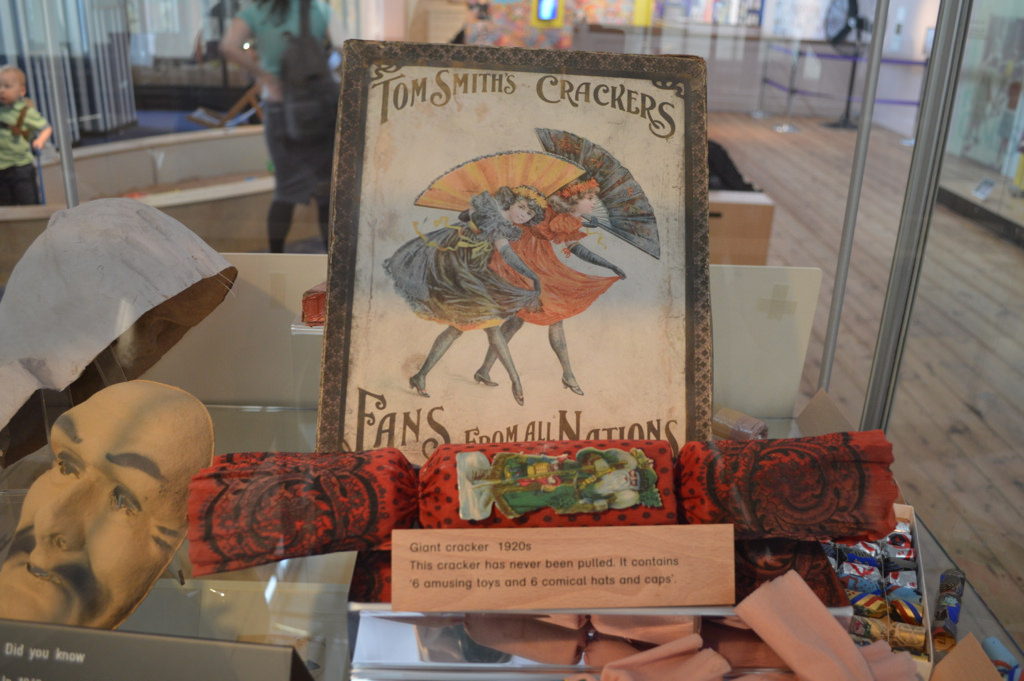 The modern way of doing Christmas was practically invented in London. The first Christmas cards were sent by Henry Cole in 1843, while in that same year Charles Dickens ushered in the sentimentality of the season with his Christmas Carol.

Crackers, meanwhile, were invented near Old Street. Sweet seller Tom Smith arrived at the idea after seeing twisted-wrapper bon-bons on the continent. His firm developed all those crackery wonders we recognise today, from the paper hat to the shitty joke. A suitably ornamental fountain at the south-east corner of Finsbury Square serves as a memorial to the Smith family. 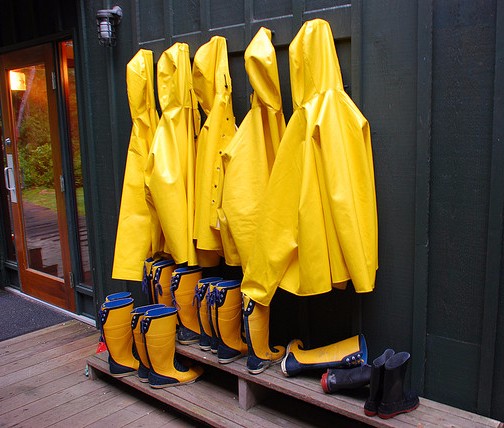 Just metres from Tom Smith’s Goswell Road factory, another industrious Londoner was set to change the face of waterproof clothing and sex parties.

Thomas Hancock had worked in the coach-building trade and recognised the need to protect passengers from the London weather. In 1820 he invented a masticator machine, capable of mashing up rubber scraps to produce a more malleable and versatile form of rubber. His experimentation led to the first rubber clothes. He later went into partnership with Charles Mackintosh to market the waterproof coat we still call the Mac. 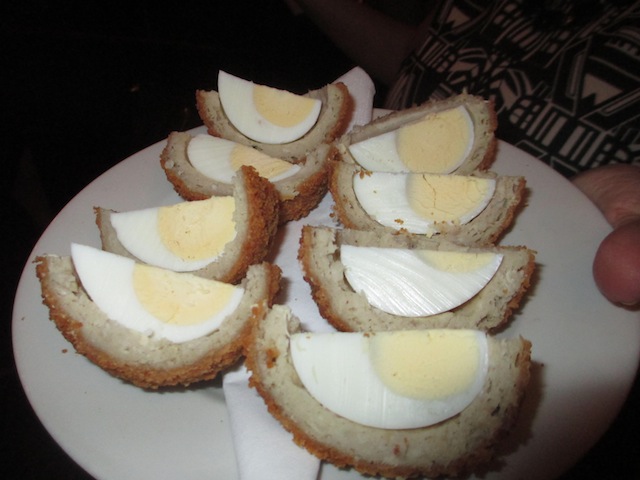 Fortnum and Mason on Piccadilly is credited with giving the world its favourite sausage-meat-and-ovum snack. The delicacy was perhaps based on Indian progenitors and was first sold in 1738. Many other foodstuffs were born in London, including the humble chicken tikka masala, the tiered wedding cake (modelled on the steeple of St Bride’s) and the espresso martini. 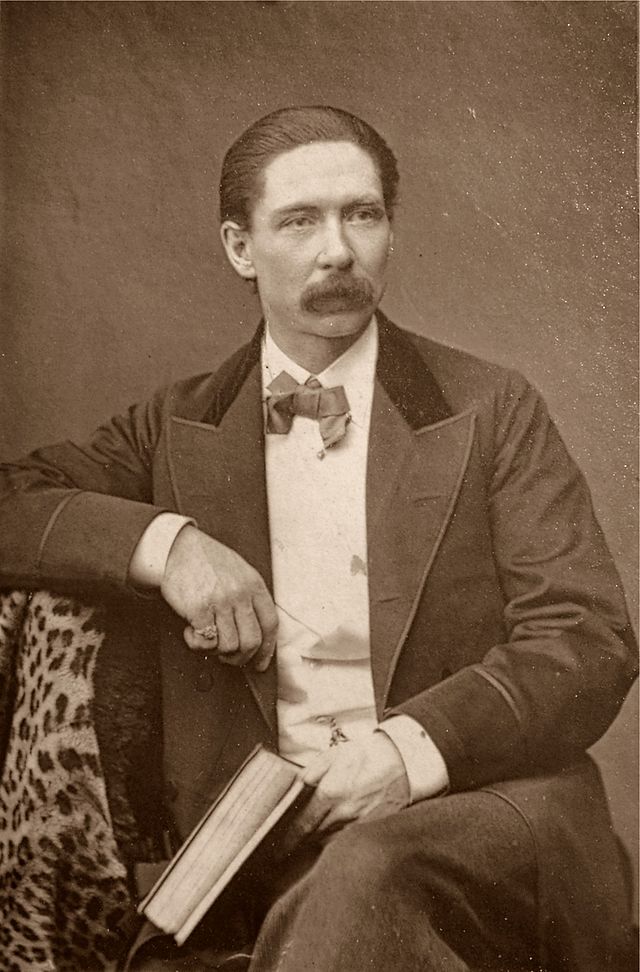 We’ve all used the phrase ‘to spend a penny’, usually in the presence of an elderly relative who might have irrational sensitivity to the word ‘piss’. The euphemism comes from olden-day public toilets in which one might place a coin in the door lock as a preliminary to bladder relief.

The mechanism was invented in London by city-dweller John Nevil Maskelyne, best known as a stage magician with an exceptionally hairy mouth. In other feculent firsts, perforated toilet paper was pioneered at the Bronco factory in Hackney Wick. 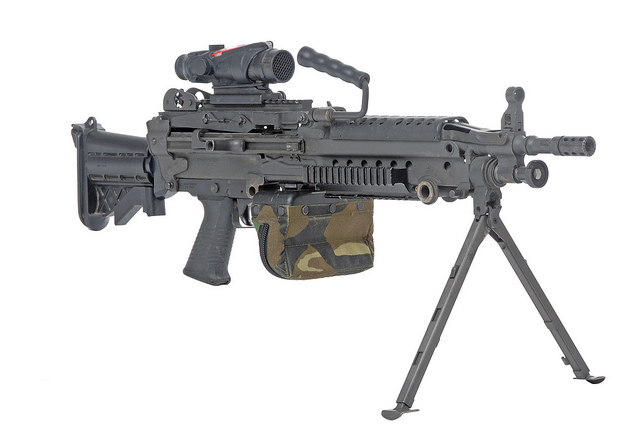 Hiram Maxim was one of the great inventors of his day, working on everything from fire sprinklers to aeroplanes to asthma inhalers. His most impactful invention, in more ways than one, was the automatic machine gun, which he pieced together at his workshop on Hatton Garden. A blue plaque marks the site of the deadly tinkering. 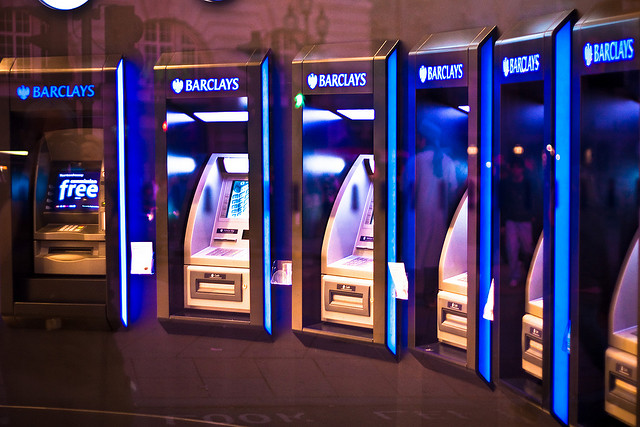 The name Enfield is also associated with firearms — this is the north-London town where the Lee-Enfield rifle was mass produced until the 1950s. It also has economic associations. The world’s first hole-in-the-wall cash machine was installed in the Enfield branch of Barclays in 1967.

The now-ubiquitous devices were the brainchild of John Shepperd Barron, who died in 2010. The first person to use the Enfield cashpoint was none other than Reg Varney from the sitcom On The Buses. Ironically, London’s buses no longer accept cash.